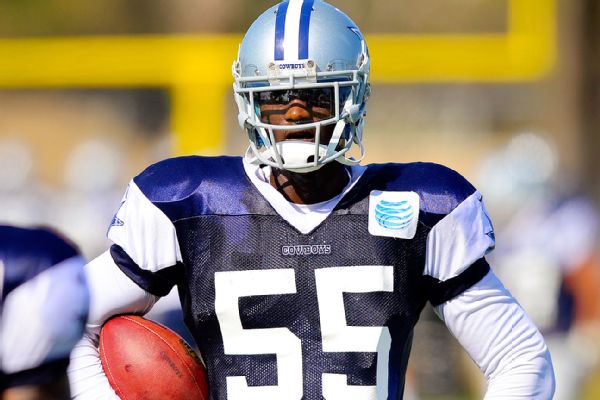 Dallas Cowboys linebacker Rolando McClain is being suspended for another year, on top of the 10-game suspension he's currently serving that is scheduled to end Monday, and there are doubts he will get to play again in the NFL after recently missing another drug test, NFL sources told ESPN.

McClain is likely to appeal the latest suspension, according to sources.McClain was serving thec current suspension for testing positive for opiates.

"... I can't talk about anything to do [with McClain] because I'm not allowed to know anything about his testing," Cowboys owner Jerry Jones said after the team's 27-17 win over the Baltimore Ravens. "And so that's all I can say there...when he's eligible we won't release him and when he's eligible he'll be a part of this team. He had gotten in good shape and so we'll just deal with what we find out with his status with the league."

On McClain's contract status for next year, Jones said: "I can't talk about those items because it might imply that I knew something about his status and I don't want to lose a draft pick."

Jones had previously said McClain would not be back with the team when his suspension was scheduled to end Monday.

Players suspended for a year or longer do not have a high success rate of returning. McClain will be out until at least November 2017 before he's eligible to apply for reinstatement. 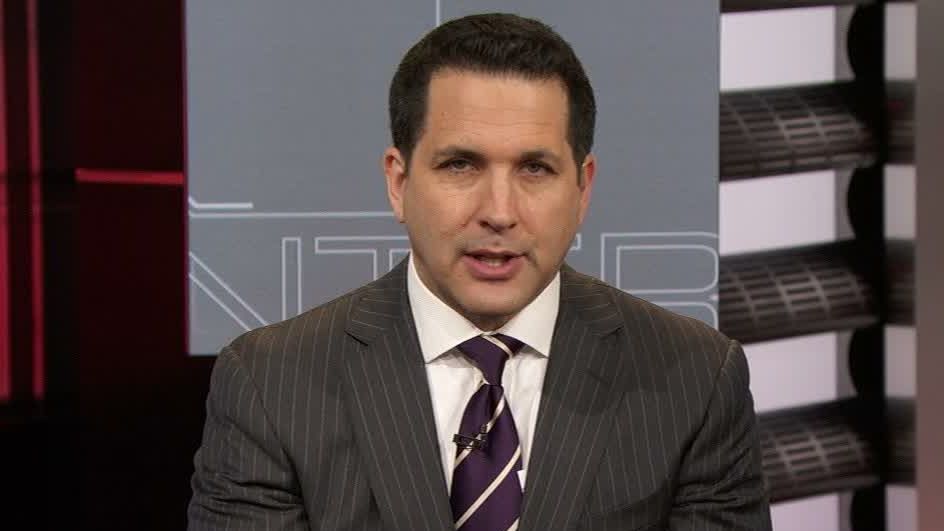