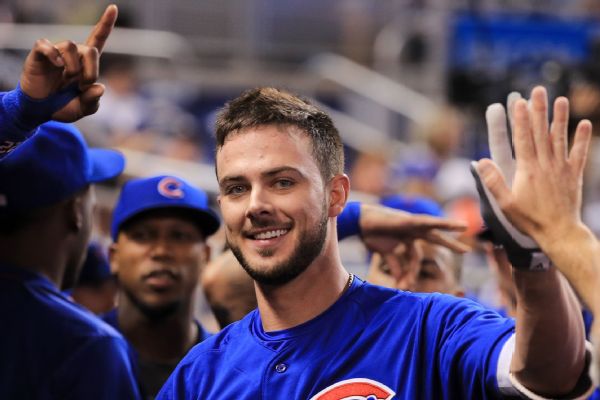 ESPN
Chicago Cubs slugger Kris Bryant has been voted the National League MVP, capping off a historic season for the 24-year-old star.

Washington Nationals second baseman Daniel Murphy was the runner-up. Los Angeles Dodgers shortstop Corey Seager, who was the unanimous winner of the NL Rookie of the Year award on Monday, finished third.

"This year has certainly been one of the best years of my life," said Bryant, who is set to get married in January. "I mean, winning a World Series, now this. It's just icing on the cake."

Voting by the Baseball Writers Association of America was completed by the start of the playoffs. The BBWAA has voted for the award since 1931.

Bryant was arguably the best offensive player on the best team in the game and showed exceptional defensive versatility by playing in both the infield and the outfield.

He hit .292 with 39 homers and 102 RBIs in just his second year in the majors, helping the Cubs to their first World Series title since 1908.

"Kris is just an impressive young man in every aspect,'' Cubs owner Tom Ricketts said. "[He] is very mature, professional, light-hearted, but serious at the same time. He's just kind of a dream player for any organization.''

Bryant becomes the Cubs' first MVP since Sammy Sosa won the award in 1998. The once-forlorn franchise enjoyed its best run in decades and also had two of the season's top MVP candidates, with Bryant's teammate, first basemanAnthony Rizzo, finishing fourth in the voting.

He was the unanimous NL Rookie of the Year after he hit .275 with 26 homers and 99 RBIs last season.

Information from The Associated Press and ESPN's Jesse Rogers contributed to this report. 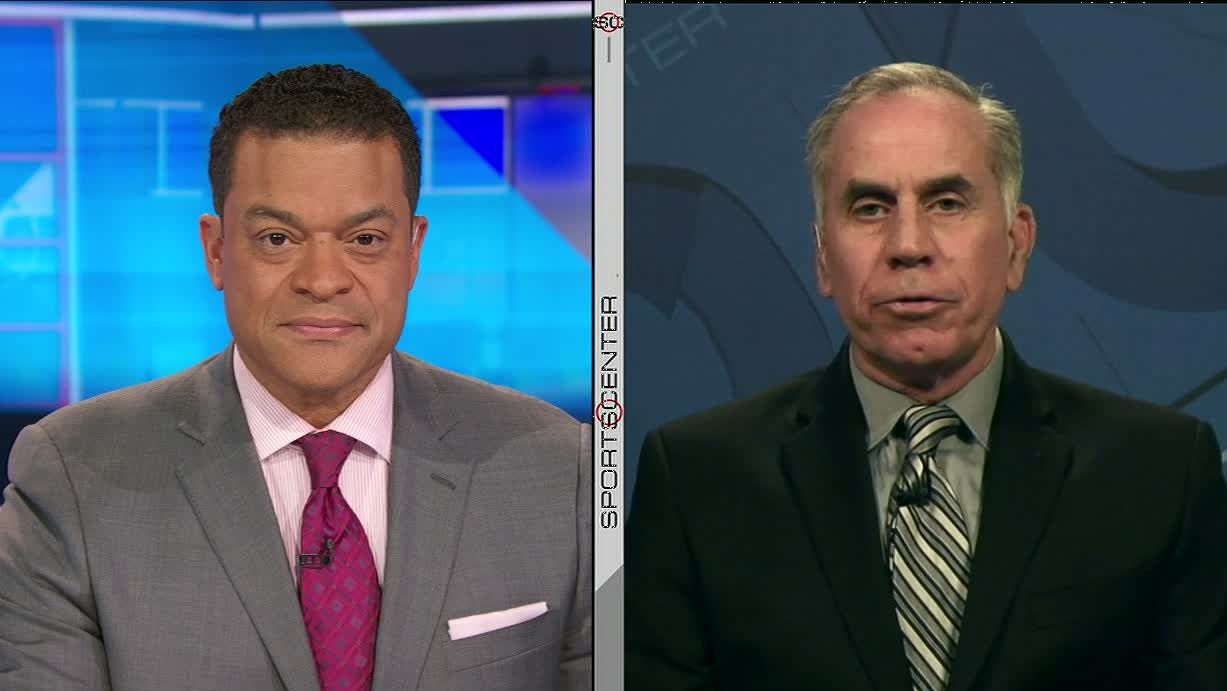