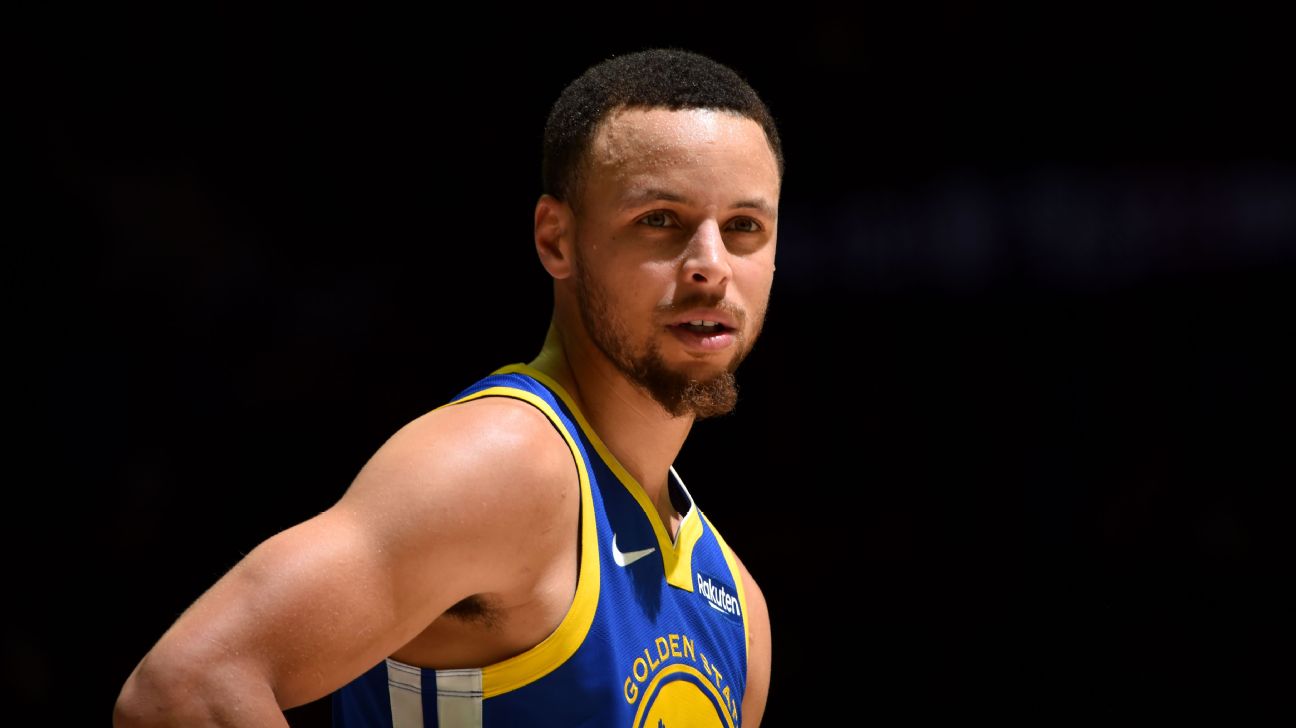 Golden Stateguard Stephen Curry says he is ready for the "new challenge" of bringing the new-look Warriors to the same level of his teams that reached five straight NBA Finals.

Speaking Thursday after a practice round for the American Century Championship celebrity golf tournament, Curry addressed the losses of Kevin Durant, Andre Iguodala and DeMarcus Cousins, among others. He said he understood Durant's decision to join the Brooklyn Nets, saying, "You want to find your happiness, wherever that is.

"I mean, the three years that we had were special," Curry said. "With KD, we had three straight Finals appearances. We won two of them, and we accomplished a lot as a group.

"Everybody talks about the amount of talent that we had on that team, but that doesn't guarantee that you can figure it out on the court, that you can put all the pieces together to be successful."

Curry hasn't spent much time with the Warriors' big pickup of the offseason, D'Angelo Russell, but he said he was looking forward to the versatility that the former Nets player can bring.

"The chemistry will develop quickly. We'll be really purposeful about that and trying to set the tone for how we're going to play this year," Curry said. "It's about encouraging each other and having confidence that we'll bring the best out of each other. Then when Klay [Thompson]gets back [from a torn ACL] as well, add him to the backcourt mix. It's going to be fun.

"I'm excited, to be honest with you. Five straight years in the Finals and we've accomplished a lot, and three championships. There's a lot to be proud of. But everybody wants a new challenge in terms of how do you get back to that level."

Curry, 31, noted that he is now the oldest Warriors player after the offseason moves and that he will "have to step my game up."

"You talk about Andre and Shaun [Livingston], two guys that do things the right way, having the ultimate level of professionalism, leadership, and just have a presence when they walk in the room," he said. "So it's going to be fun, going to be hard to watch them on different teams. But look at all that we accomplished and those are things we'll remember for a lifetime."

Curry will be playing in the celebrity golf tournament for the seventh time. He finished 11th in 2018, and his best results were fourth-place finishes in 2013 and 2017. 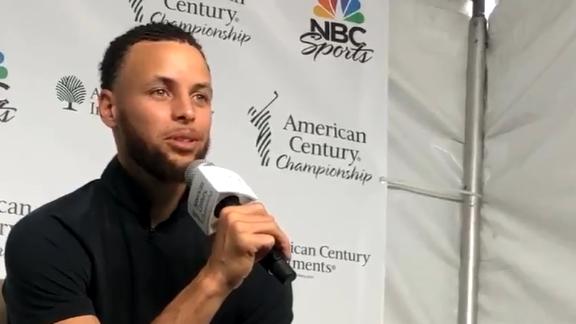 Curry: KD deserves to be happy, Dubs will recreate identity
Stephen Curry reflects on the Warriors' accomplishments during Kevin Durant's time in Golden State, and aims to build a new team without him. 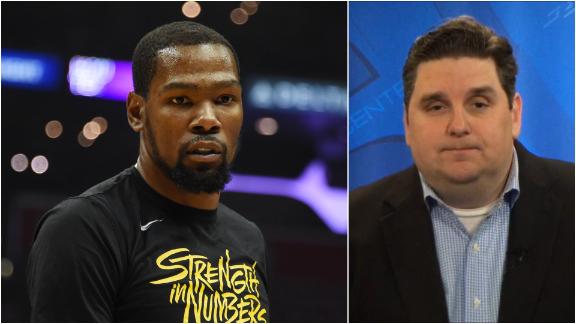 Windhorst: KD forced Warriors to add 1st-rounder in sign and trade with Nets
Brian Windhorst explains how Kevin Durant had leverage over the Warriors in a sign and trade, forcing them to send a 1st-round pick to the Nets.
Report a correction or typo
Related topics:
sportsespnstephen currygolden state warriorsnba
Copyright © 2020 ESPN Internet Ventures. All rights reserved.
More Videos
From CNN Newsource affiliates
TOP STORIES