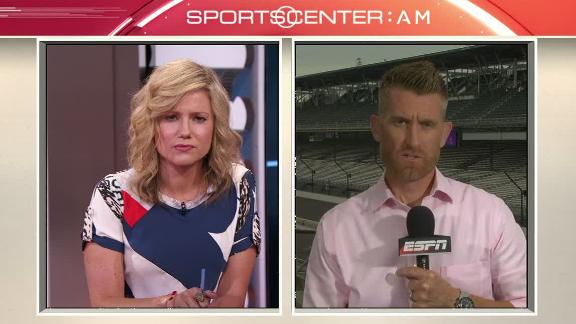 INDIANAPOLIS -- Dale Earnhardt Jr. indicated Friday he is feeling a little better as he battles balance issues and nausea believed to be from concussions.

Earnhardt, who has been working with doctors for the past 10 days, will miss his second consecutive race this weekend.

"Today is the 1st day in many that I sensed improvement," Earnhardt tweeted Friday morning. "Seen small gains during my physical therapy as well. Light at the end of the tunnel."

Earnhardt, 41, initially thought his symptoms were from a sinus infection or allergies. Having been in wrecks June 12 at Michigan and July 2 at Daytona -- as well as having missed two races in 2012 after suffering two concussions in a span of six weeks -- spurred Earnhardt to see a neurologist last week.

Earnhardt was replaced by one his Xfinity Series drivers, Alex Bowman, last week at New Hampshire and will be replaced by four-time Sprint Cup champion Jeff Gordon this weekend at Indianapolis and next week at Pocono. There is no timetable for Earnhardt's return.

"They can give me a lot of exercises that retrain my brain to handle what I need to handle -- it's just going to take a lot of patience," Earnhardt said Monday on his "The Dale Jr. Download" podcast. "I take my health and quality of life as a top priority. ... I am going to take this slow and strictly take the advice of my doctors."

On the podcast, Earnhardt said his ImPACT test -- a test that measures cognitive function such as memory and reaction time -- matched a previously taken test that is used as a baseline to determine effects of a concussion. Earnhardt is seeing doctors at the University of Pittsburgh Medical Center Sports Medicine Concussion Program.

Dr. Mark Lovell, who developed the ImPACT test and is the chief science officer of ImPACT applications, said it is encouraging that Earnhardt's recent results have matched his baseline. Lovell is not treating Earnhardt.

Lovell said an athlete typically would undergo an exertion test to determine if the balance and nausea symptoms return. He said when he was treating athletes, he would want to see someone undergo the exertion test for a few days without symptoms.

"The brain undergoes a physiological change," Lovell said. "So there are actual chemical changes that take place. You want that process to settle down before somebody goes back in to [avoid] risk of another injury.

"By doing the exertional exercises, you're basically stressing the system. It's kind of like a stress test for the brain. ... to make sure they are OK before they go back in."

Lovell added that there is no expected timetable for an athlete to recover.

"The brain is complicated," Lovell said. "It's not like any other injury. It's complicated by the fact that it can look differently in different people. ... [It] is really important to recognize that there is no testing for a concussion, an MRI scan.

"What happens in brain with a concussion is generally more of a physiological reaction, a chemical reaction." 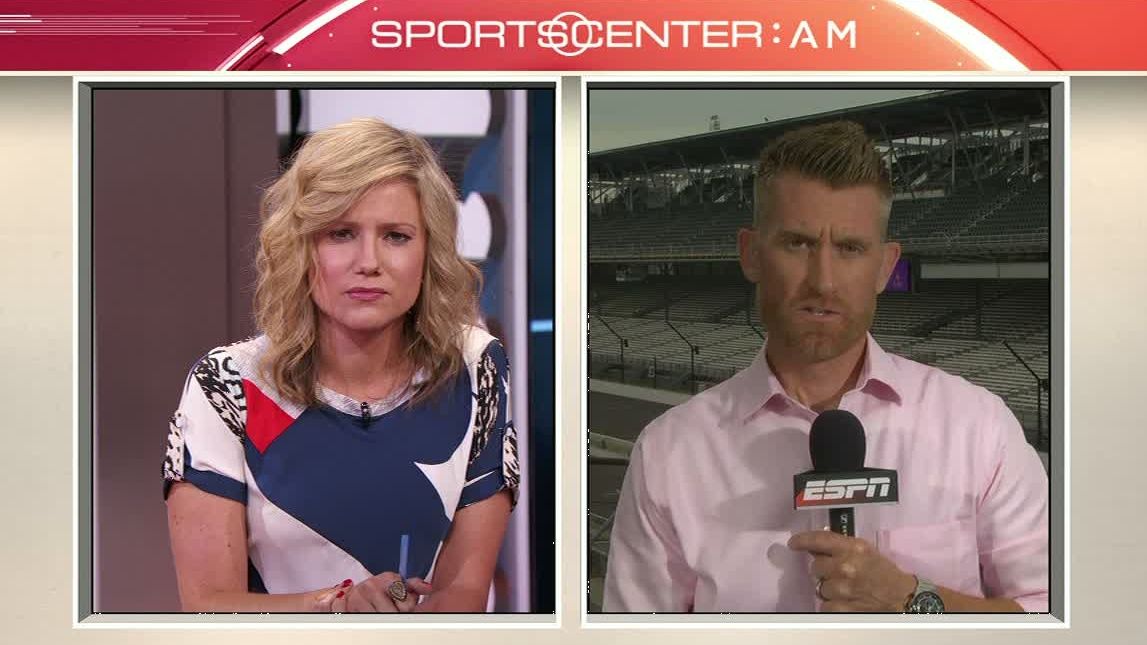