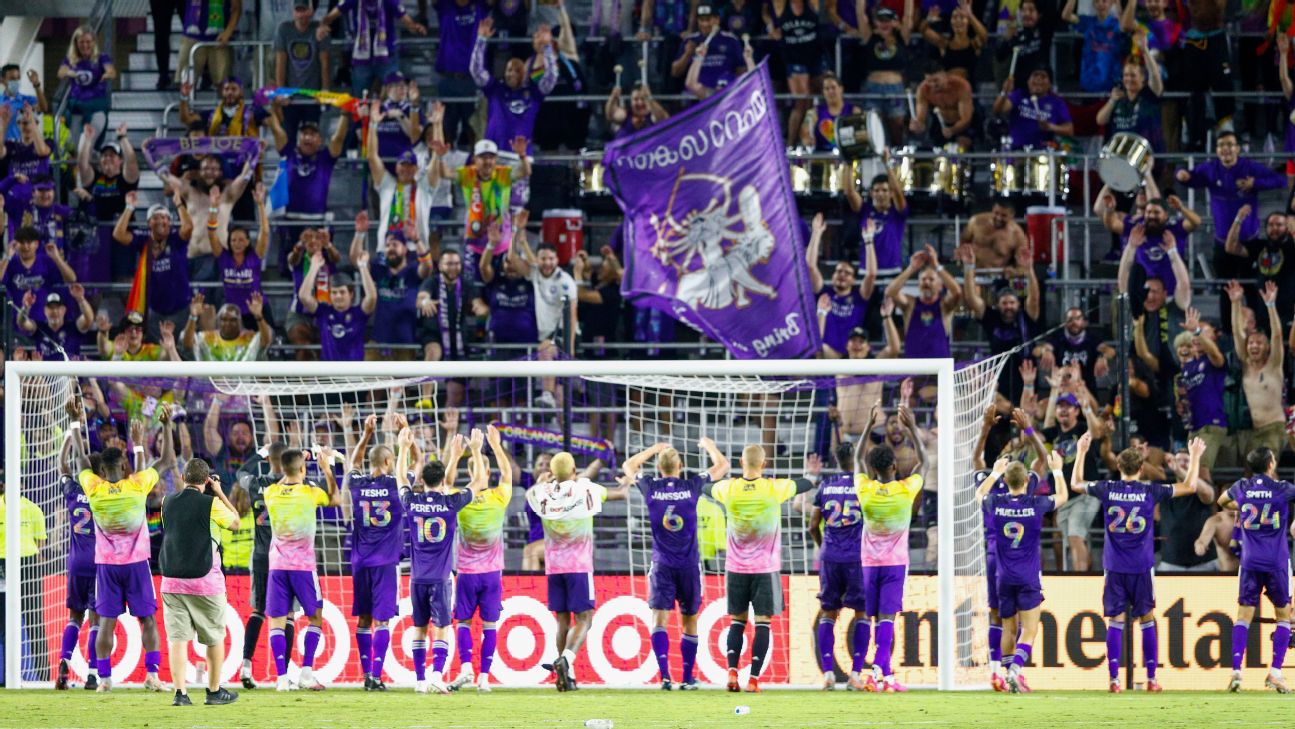 Daryl Dike scored a pair of goals in his first start of the season and Orlando City cruised to a 5-0 victory over the visiting San Jose Earthquakes on Tuesday night.

Nani added his team-leading fifth goal from the penalty spot and assisted both of Dike's goals as Orlando won its second in a row and fifth in the last seven games.


Benji Michel added his first two goals to help the Lions move into sole possession of second place in the Eastern Conference, two points behind New England and three ahead of Philadelphia, who both play on Wednesday.

- MLS roundtable: The hits and misses of the season so far

The five goals were the most Orlando has scored since a 5-1 win over Cincinnati on May 19, 2019, and the most San Jose had allowed since a 5-0 defeat to Colorado last September.

The Earthquakes lost for a fifth time in six games, on a night when play was delayed twice due to severe weather.


Some doubted if Dike would suit up again for Orlando after he joined Barnsley in the English second tier on a half-season loan this winter and scored nine times in 19 appearances.

But his performance -- and Barnsley's failure to earn promotion to the Premier League -- may have driven his price too high for the club to make the deal permanent.

So he returned to Orlando following a friendly appearance for the U.S. national team earlier this month, coming on as a sub in a 3-2 win over Toronto FC before starting Tuesday.

It was already 2-0 before Dike scored in the 31st minute. Nani intercepted a square pass near midfield and was immediately on the break, then picked out Dike with a through-ball between two San Jose defenders.

Dike rounded the charging goalkeeper J.T. Marcinkowski and guided a finish from a tight angle into an open goal.


His second goal came off a free kick, with Nani whipping in a service from the right flank and Dike beating his marker to drive a header between Marcinkowski and his left post.

Michel drew the penalty converted by Nani in the seventh minute, then added his own goals off assists from Chris Mueller in the 16th minute and Tesho Akindele in the 90th. 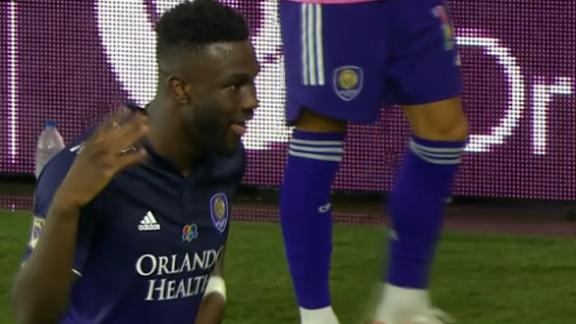 Daryl Dike shines with 2 goals in 5-0 Orlando City win
Daryl Dike and Benji Michel both score twice, and Nani adds one from the spot in Orlando City's rout of the San Jose Earthquakes. 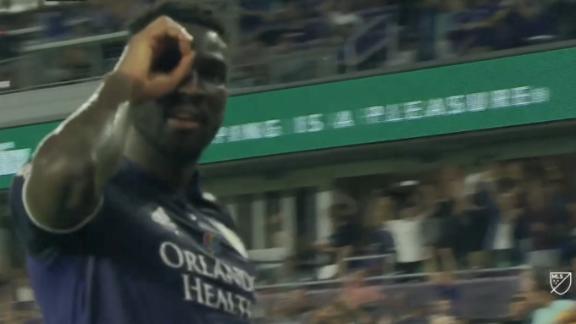 Daryl Dike marks Orlando City return with a goal
USMNT striker Daryl Dike puts Orlando City up 3-0 in his first start since rejoining the team after his loan at Barnsley. 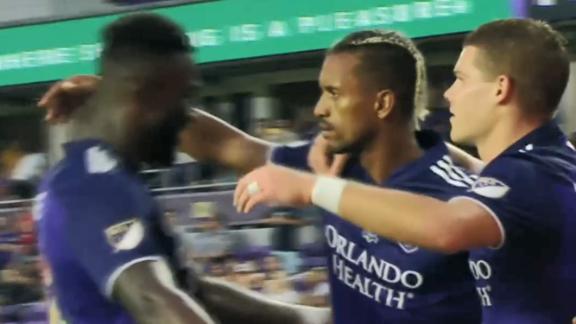