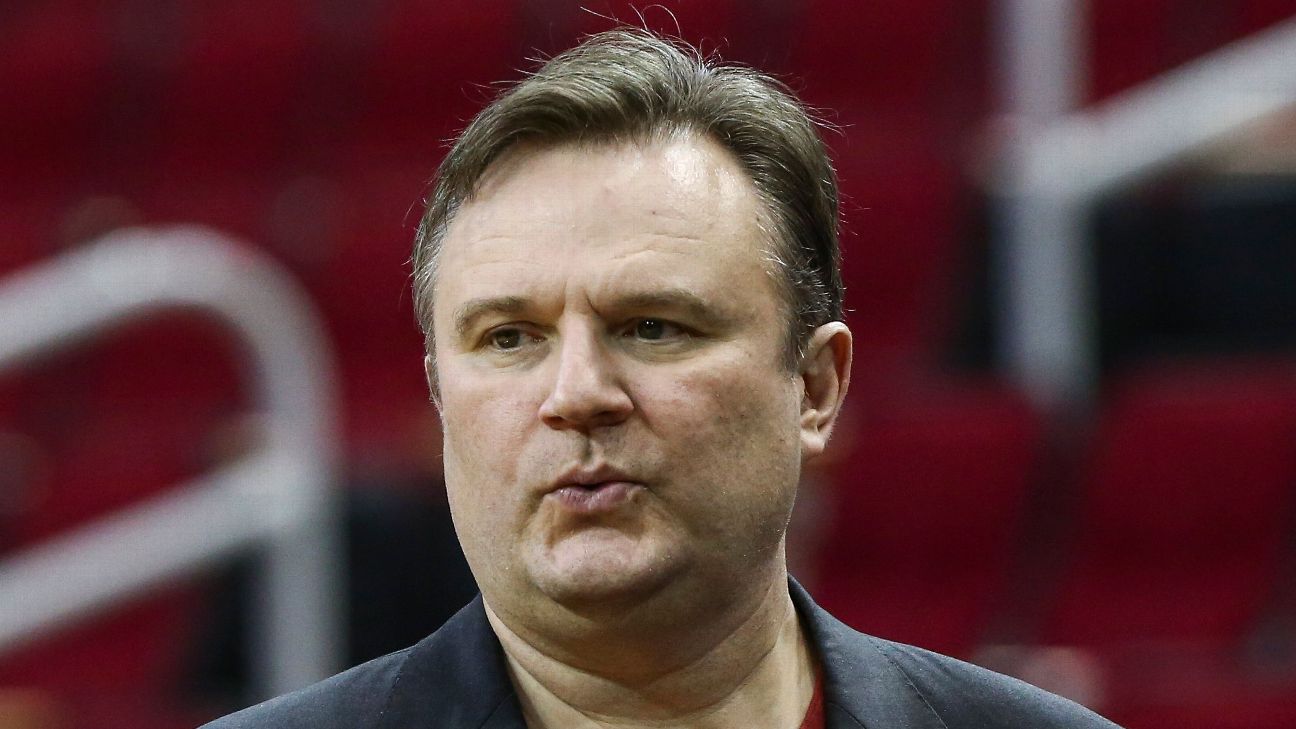 The NBA announced Monday evening that Daryl Morey and the Philadelphia 76ers have each been fined $75,000 for a tweet Morey posted last week about Golden State Warriors superstar Stephen Curry.

Morey, Philadelphia's president of basketball operations, was hit with the fine because it violated the league's anti-tampering rules, which prohibit executives from talking about players on opposing teams. The league said the Sixers also were fined due to Morey's "conduct."


Morey tweeted "join 'em" with a picture of an Instagram post by Curry about his brother, Seth, the starting shooting guard for the 76ers.Morey attempted to explain himself in a subsequent tweet, writing that he was "talking about the fact that we are thrilled [Seth Curry] is here with the @sixers -- nothing else!"

Stephen Curry's post about his brother came in the wake of Seth scoring a playoff-career-high 30 points in Game 5 of Philadelphia's first-round series with the Washington Wizards. The performance helped the Sixers close out the Wizards in five games while their superstar, Joel Embiid, was sidelined with a small tear in his right meniscus.

Embiid returned to the lineup Sunday for Game 1 of the Eastern Conference semifinals against the Atlanta Hawks, scoring 39 points to go with nine rebounds in Atlanta's 128-124 win at Philadelphia's Wells Fargo Center. Seth Curry, meanwhile, added another 21 points in 36 minutes and was Philadelphia's second-leading scorer.

One of Morey's first moves in his new role in Philadelphia, which he took over during the offseason after more than a decade running the Houston Rockets, was to trade Josh Richardson and a second-round pick to the Dallas Mavericks for Curry, who has developed into one of the NBA's best 3-point shooters.


His brother, meanwhile, led the NBA in scoring this season for the Warriors, after missing all but three games last season with a broken hand. Stephen Curry is eligible, according to ESPN's Bobby Marks, to sign a four-year, $215.4 million extension this offseason to remain with Golden State.

This isn't the first time Morey's Twitter account has gotten him into trouble. The Sixers executive was fined $50,000 for a Dec. 20 tweet about then-Rockets star James Harden. The now-deleted tweet, which celebrated the one-year anniversary of Harden breaking the Rockets' franchise assist record, violated the NBA's anti-tampering policy.

Morey also caused a rift between the NBA and China after posting a tweet in support of anti-government protesters in Hong Kong in October 2019. 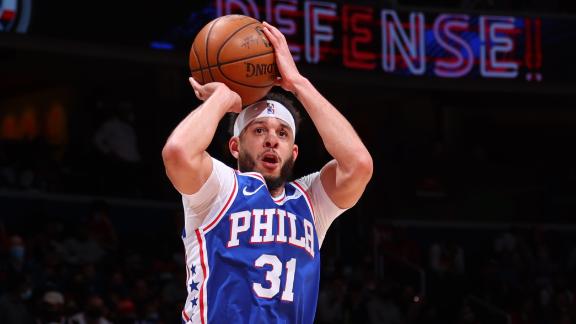