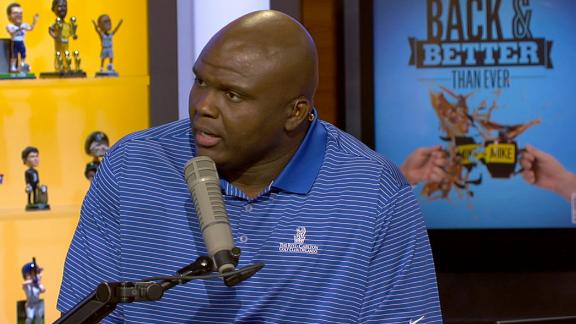 Wake Forest coach Dave Clawson says the Demon Deacons had to adjust the game plan for their November matchup with Louisville after the school realized documents containing specific formations were found inside Papa John's Cardinal Stadium.

"We knew we had been compromised, and as a result, a lot of those things that we had prepared we couldn't run because we knew they had it," Clawson told ESPN's Mike & Mike on Friday.

Clawson said his players were upset after the game, believing they had wasted their effort practicing sets specifically designed to be used against the Cardinals that were instead discarded.

"They wanted to know, 'Why did we work on all these things? ... Why did we practice these things all week and then not use them?'" Clawson said. "They were upset that they felt we did not give them the best opportunity to win the game, and we had a team meeting and said, 'Hey, listen guys, something was compromised. We're not sure how,' and at that point it triggered an investigation."

Clawson said the cards contained "very, very detailed information" on alignments and sets, which led Wake Forest to take those plans out for the 44-12 loss to the Cardinals.

Louisville and Virginia Techhave acknowledged receiving information from Elrod, and Army has beencontacted as part of Wake Forest's internal investigation. Elrod has been fired from the IMG Radio Network and banned from Wake Forest athletics and its facilities.

Elrod had served as an assistant under Jim Grobe for 11 seasons, but Clawson declined to keep him on staff once he was hired. Clawson told ESPN's Mike & Mike he would allow Elrod to watch game film to help his preparation for broadcasts.

"I remember when he was first hired to do our radio broadcasts. I talked to his partner and said, 'Do you think this is really a good move to hire somebody in this position that was just let go?'" Clawson said. "And [he] was almost incredulous, like, 'Are you kidding me? This guy loves Wake Forest and would do anything for Wake Forest.' So we embraced him. We allowed him to have access to all of our practices, our press conferences."

Clawson said he has not spoken to Elrod and wasn't aware if anyone in the Wake Forest athletics department had. He said the school's investigation was important to prevent such a breach from happening again.

"We've been compromised for three years," Clawson said. "That's not right, and that's not fair."

Wake Forest will face Temple in the Military Bowl presented by Northrop Grumman on Dec. 27. 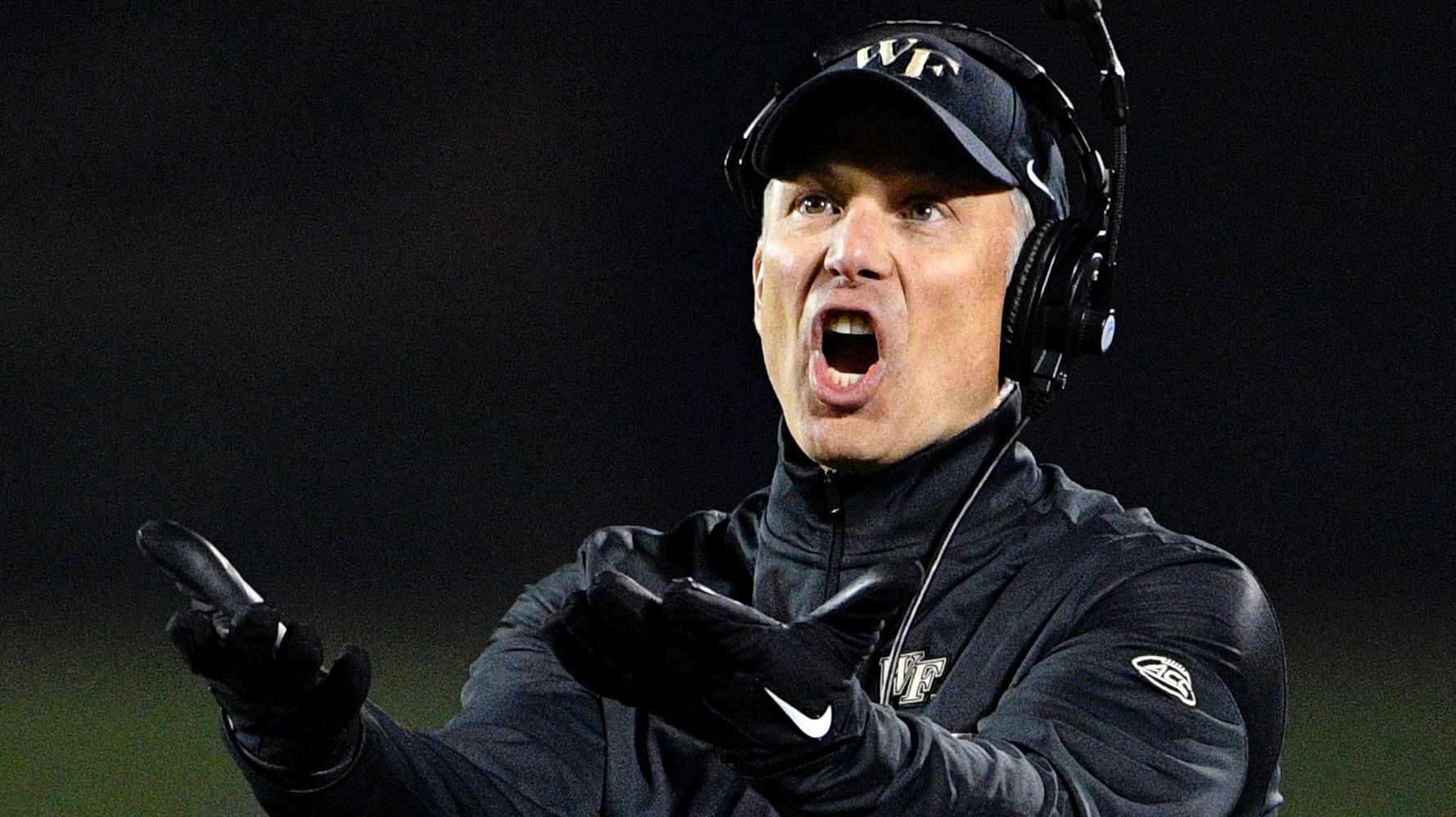