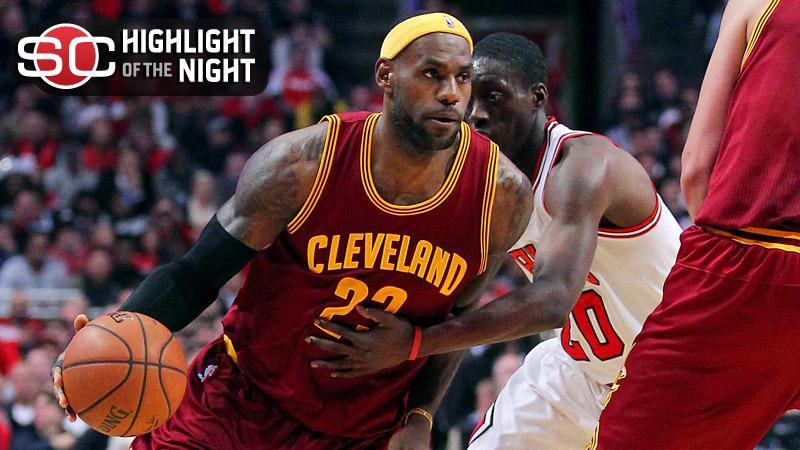 CHICAGO -- Before the Cleveland Cavaliers could go on to earn the first win of their season -- and the first win of David Blatt's NBA coaching career -- he had some lingering feelings about his team's disaster of a debut that he had to share.

In lieu of putting the Cavs through a shootaround before the tail end of their back-to-back, the longtime European coach called a meeting at the team hotel and put them in their place instead of putting them through their paces.

"You all are such nice people, I'm so happy you weren't in the morning meeting today because your opinion of me might be vastly different right now," Blatt told the media after the Cavs beat the Chicago Bulls 114-108 in overtime Friday. "But we cleaned some things up, and the guys responded beautifully and we played a great game."

Blatt spared no one, including LeBron James, who bounced back with 36 points, eight rebounds, four assists and four steals against the Bulls after a 5-for-15 shooting night against theKnicksthat was further sullied by eight turnovers.

"He just got on us," James said when asked about Blatt's message. "He got on us from the time we started our meeting to the time we left. And it's great. For a team like us, we need that. I love constructive criticism. I never took it personal. It's just an opportunity for us to get better, and it definitely put a fire into us."

After turning the ball over 19 times against the Knicks led to 26 points for New York -- turnovers Blatt called "irresponsible" and "borderline inexcusable" -- the Cavs cut that number to just 12 against Chicago.

"Fiery and to the point," one source told ESPN.com when asked to characterize the meeting. "[Blatt] was very direct with the group about the expectations and what we need to do day in and day out."

The Cavs showed a greater team resolve while playing for the second consecutive night, this time on the road, and outrebounded the Bulls 52-42 after New York had controlled the glass 35-33 the night before.

"Today in our meeting, we said we have to play better than the way we played last night," Anderson Varejao said. "We have to play harder, tougher, and that's what we did tonight."

Blatt said his team "kind of dropped off the map" after its initial emotional surge against the Knicks. He demanded a more sustained effort from the group.

"There are some things that have nothing to do with X's and O's," Blatt said. "That's a good part of what we were talking about, and there were other things that were very, very basketball related and we addressed those as well. I don't know exactly the numbers, but I'm sure we were 70 or 80 percent in 50/50 balls tonight."

All of the extra effort by his team led to Blatt getting the game ball to take home with him, a memento from his first NBA win.

Blatt was smiling and disheveled when he met the media after the game.

"Big win for him," Tristan Thompson said. "Welcome to the NBA. We messed up his hairdo, so, for his interview, you know what happened to him."

The morning meeting paid off, it would seem.

"You know what was the best about that? I didn't even think about," Blatt said of the reception he received after the game. "That was so beautiful what LeBron did right after the game [hugging Blatt], what the team did in the locker room. You know the funny thing about that is, not all of you know me that well, but I've probably won about 700 games in my career. Just none of them have been here. So, it was a little bit odd on one hand, but that's the first NBA game and that's a bit of history for my friends and my family, and I'm glad I did it with the Cleveland Cavaliers." 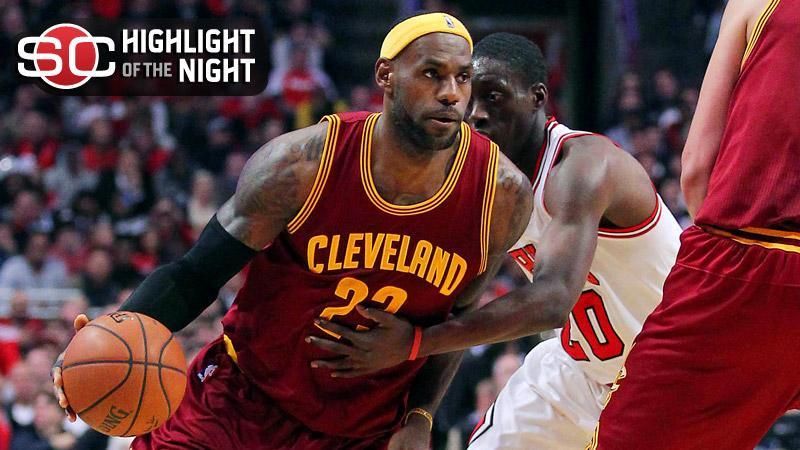