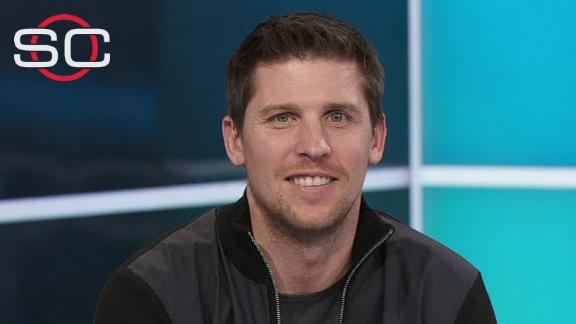 Denny Hamlin isn't sure where in his home he will put his new Daytona 500 winner's trophy.

For a guy building a 31,300-square-foot estate, he'll have lots of options. And it sounded like he wants more than just a trophy in his house to remind him of what is so far the greatest racing moment in his life.

While Hamlin would love to win another Daytona 500, he knows this might never happen again. It took him 11 tries to win his first. So he wasn't taking any chances Sunday of losing out on some of the memorabilia he figured he deserved -- or at least would like to have -- for winning the Daytona 500.

"The funny thing for me is I'm sitting there and trying to pick everything out in Victory Lane," Hamlin said. "I told [the guy from] NASCAR, 'This banner you have over here, I want that. And I want the pedestal that the trophy sits on and all these things.'

"They've been very gracious in helping me out. This is a once-in-a-lifetime opportunity."

It wasn't just the big things Hamlin wanted. He truly tried to figure out everything he could keep in order to soak up the moment. His girlfriend, Jordan Fish, even helped.

"It's just keeping all the little things," Hamlin said. "I even had Jordan in Victory Lane, 'Hey, scoop up some confetti and put it in a jar.' So now she's got a jar full of confetti that we're going to take home, too.

"I wanted to capture all the moments that I possibly could because it's so cool."

Hamlin nearly dropped the trophy -- it is extremely heavy -- in Victory Lane but he had some help in keeping it from falling. He joked Tuesday on SportsCenter that he only had one good knee.

Hamlin went on a media tour that included an appearance on "Live With Kelly and Michael" in addition to other shows. Former Super Bowl champion Michael Strahan took Hamlin's Daytona 500 ring and put it in his pocket. Hamlin joked about trading the Daytona 500 ring for the Super Bowl ring.

How much did Hamlin make for winning? Well, NASCAR isn't listing the winner's purse anymore because it says the money goes to the team. With the new charter system, there also is less money based on where a driver finishes than in the past.

Last year, Joey Logano's team winnings (the driver typically gets about 40 percent although there would be bonuses for winning) were listed at $1,586,503.

So how much did Hamlin get for putting the Joe Gibbs Racing car in Victory Lane?

"Millions," is what Hamlin guessed. "It's all Joe's, right?"

Hamlin had predicted he would win a million dollars when he wrote an essay in second grade saying he wished to win the Daytona 500.

His mother Mary Lou Hamlin kept that essay and took a photo of it on her phone a couple of years ago when cleaning out the house. She had toyed with posting it in the past, but never felt the timing was right.

It was right Sunday night.

But what turned out as a laugh also has allowed mom to dish even more about her son.

"I found some other things also -- such as notes with my signature on it excusing him from class," Mary Lou Hamlin said on SportsCenter.

Sounds like the bold move that won the Daytona 500 wasn't the first bold move for Hamlin.

Now Hamlin has another piece of history to hang up in his home: That essay he wrote when he was 7. 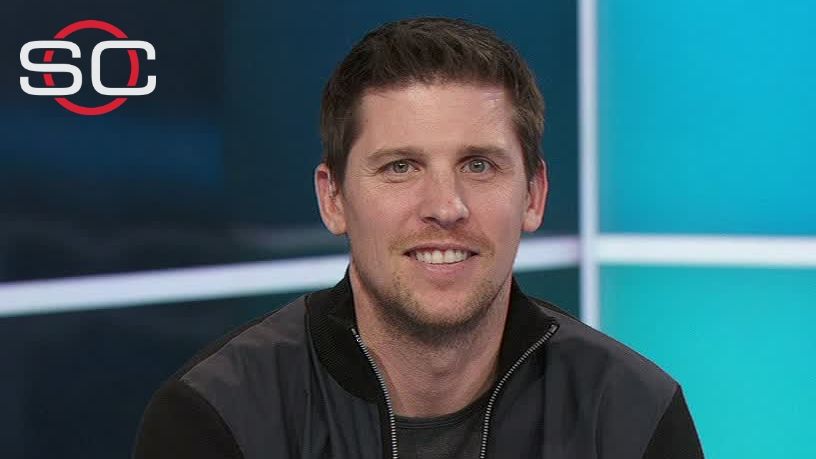 Hamlin's mom surprises her son on SportsCenter
Denny Hamlin is joined by a surprise guest during his interview on SportsCenter as his mother calls in to discuss the note he wrote in elementary school stating his desire to win the Daytona 500. 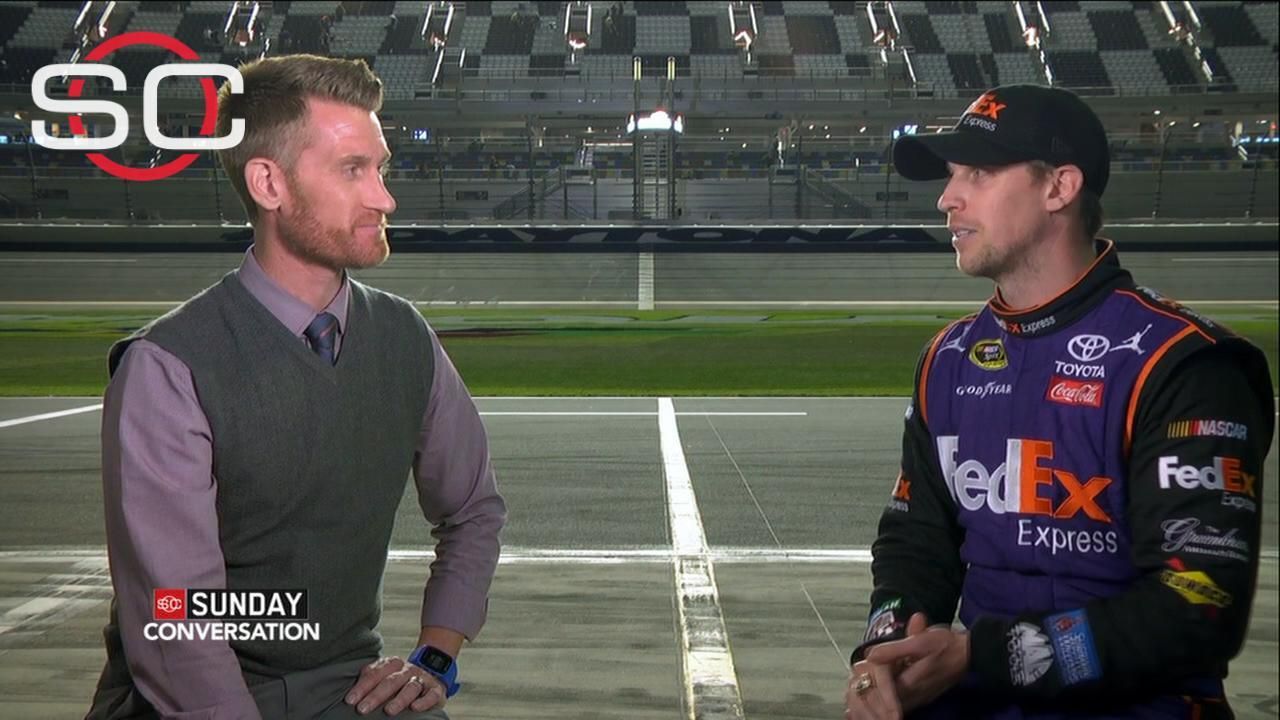