Denzel Valentine gushes over Ben Simmons: 'He's like a mini-LeBron' 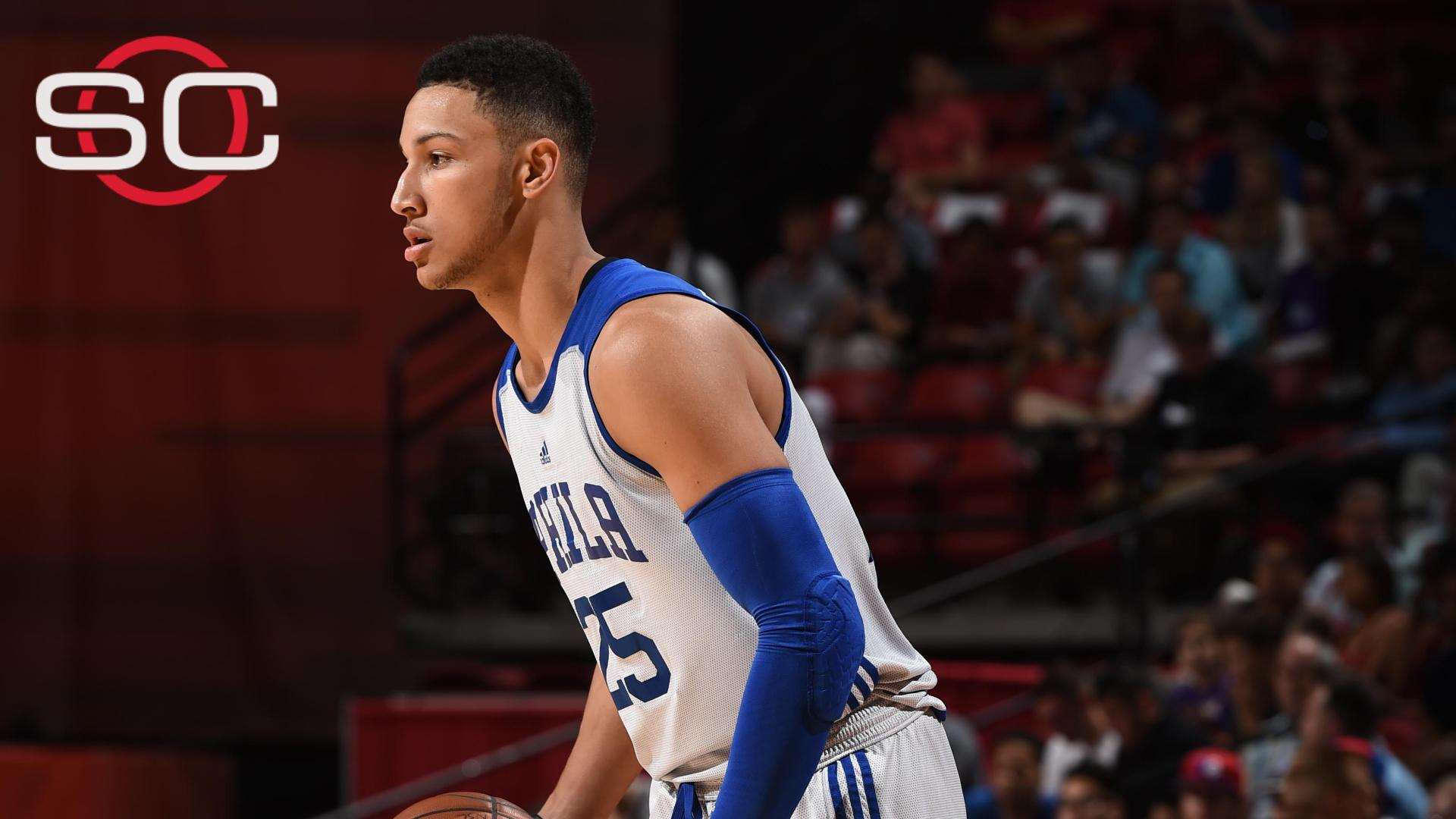 LAS VEGAS -- After getting an up-close look at Philadelphia's Ben Simmons, Chicago rookie Denzel Valentine knows exactly whom the No. 1 overall pick reminds him of.

"He's like a mini-LeBron," the Bulls' 14th overall pick said after facing Simmons for the first time as a pro Sunday. "LeBron's probably top 10, so if he's a mini-LeBron, that's saying a lot."

In his second game at the Las Vegas Summer League, Simmons displayed another facet of his versatile game: an ability to score.

While he dazzled fans with his no-look passes in nearly missing a triple-double Saturday night against second overall pick Brandon Ingram and the Los Angeles Lakers, Simmons was more aggressive with his shot Sunday against Chicago.

On Saturday night, in his much-hyped first encounter with Ingram, Simmons watched the Lakers practically dare him to shoot. Simmons attempted only eight shots before finishing with eight points, 10 rebounds, eight assists and seven turnovers during a 70-69 loss.

Against Chicago, Simmons said he took what was given to him as the Bulls limited the 6-foot-10 playmaker to two assists and three rebounds.

"They were letting me shoot it, so I shot the ball," Simmons said. "... Just started to focus on shooting the ball. They were giving me the shot, so I started taking it and they were falling, so I got into a little rhythm."

Simmons also said Chicago's Bobby Portis motivated him to be aggressive on both ends after the two jawed at each other a bit during the game.

"Yeah, we bumped heads a few times," Simmons said. "And I felt the challenge, so I went back at him and it was competitive spirit, so I enjoyed it."

After missing his first three shots while turning the ball over twice, Simmons made a step-back jumper, a fadeaway and a floater.

With the Sixers trailing 71-62 in the fourth quarter, Simmons tried to get his team back into the game, scoring eight consecutive points.

He drove for a dunk, made a reverse layup, knocked down a turnaround jumper and then drained another jumper. However, Simmons couldn't get the Sixers any closer than 78-70. 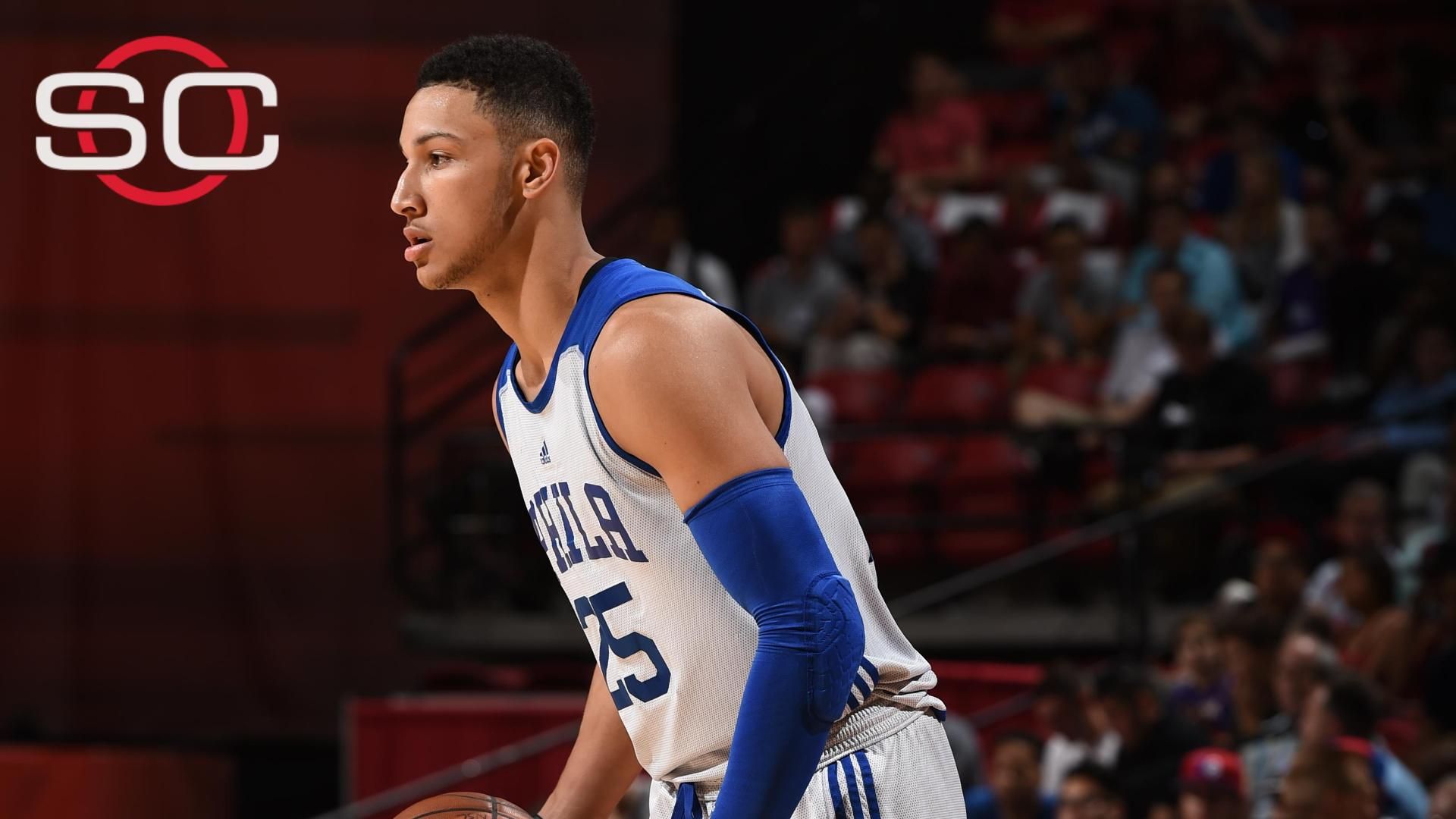