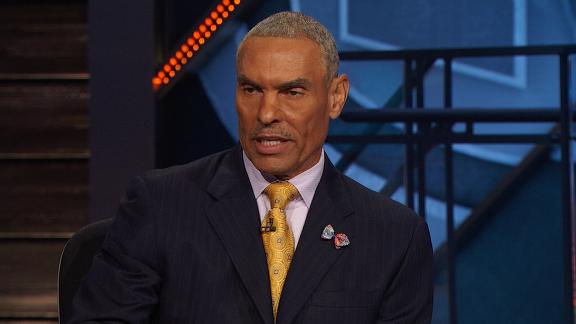 ALAMEDA, Calif. --Oakland Raiders quarterback Derek Carr reiterated a deadline on Tuesday, in regard to getting a contract extension done with the team. Carr hopes to have the extension in place before the start of training camp in late July.

Otherwise, he said, he will break off talks and will play the 2017 season under the final year of his rookie contract.

"I wouldn't even answer my phone," Carr said Tuesday, following the Raiders' open-to-the-media OTA practice. "The money isn't the thing that drives me. ... What drives me is making sure I'm giving everything that I have with my abilities, and making sure that we win. And I don't want anything distracting my thought process at all.

"Now, that's not a jab, or anything like that. That's just me saying I'm not going to deal with anything that's not helping me just focus on winning."

The Raiders report to Napa for training camp on July 28, with the first practice scheduled for July 29.

Carr, who is returning from a season-ending broken right fibula suffered on Christmas Eve, is scheduled to make just over $1.15 million this season but is reportedly in line for an Andrew Luck-type payday. Luck received a record $140 million, six-year deal with $87 million guaranteed last June.

Raiders general manager Reggie McKenzie said in March he wanted to get the Carr extension done after the draft, and both parties have said talks between the Raiders and Carr's agent, Tim Younger, have been ongoing.

"All that stuff is fun and cool and all that, and it has to happen because it's a business, but I have so many things that I want to work on and I don't want to distract my teammates," Carr said. "Khalil [Mack] had to answer questions on it on SportsCenter the other day, and that bugs the heck out of me, because there's no reason he should have to talk about that.

"So, hopefully it will just get done. ... Both sides, obviously, keep saying it's going to get done, so I'm not worried about it, to let you know that. But once camp hits, I don't want to be a distraction."

Carr passed for 3,937 yards with 28 touchdown passes and six interceptions while completing 63.8 percent of his passes in 15 games.

His passer rating has improved from 76.6 as a rookie in 2014, after the Raiders selected him in the second round out of Fresno State, to 91.1 in 2015 to 96.7, and he finished tied for third in NFL MVP voting last season.

"I've made it very clear that I want to be a Raider for my entire career," Carr said. "I don't want to play for anybody else. So they know that. They've told me how bad they want me. So, we'll see." 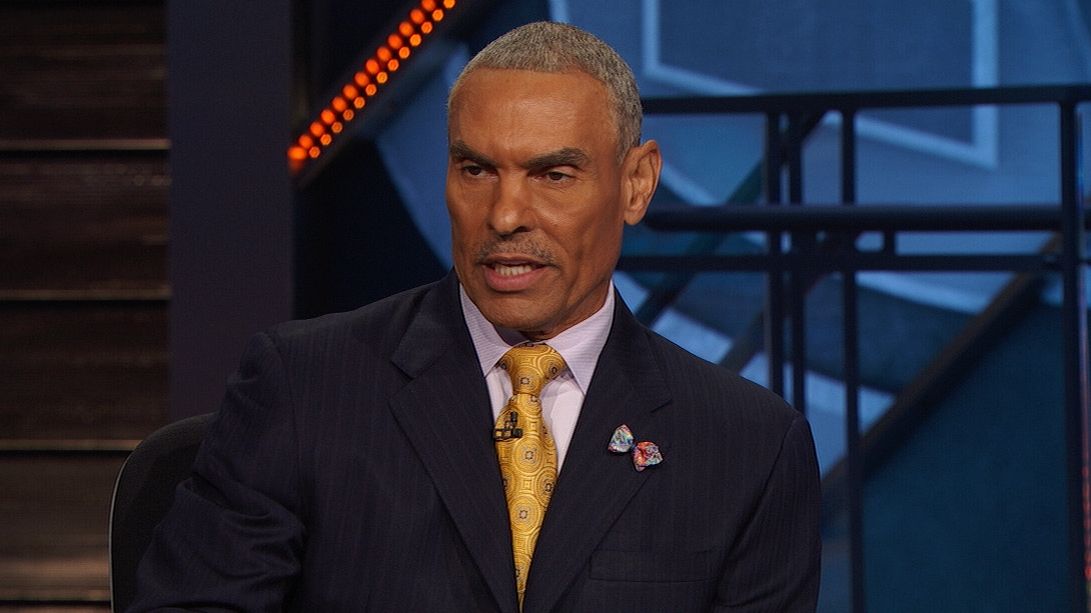