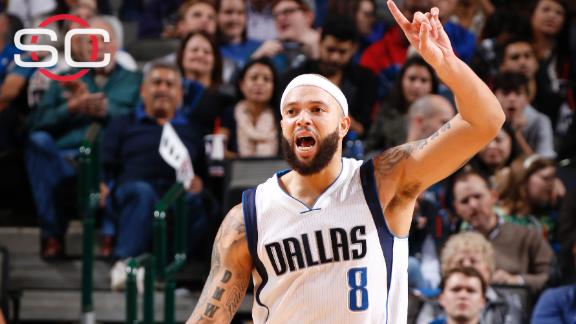 Deron Williamssaid he was so miserable playing with the Nets that he considered walking away from the game.

"It took a lot out of me, man, those three years. Some of the hardest in my life," Williams told Yahoo! Sports. "Made me question if I even wanted to play basketball when I was done with that contract."

In February 2011, the Jazz traded Williams to the Nets for Derrick Favors, Devin Harris, cash, and two first-round draft picks. It was a lot to give up, but the Nets and ownerMikhail Prokhorov were going all-in on building a championship in New York.

It didn't work out. After averaging 17.3 points on .466 shooting while adding 9.1 assists per game with the Jazz, Williams slipped to 16.6 points on .418 shooting and 7.5 assists with the Nets. After being an iron man in Utah, he also started missing games with various injuries, notably to his ankles.

So Williams was relieved to work out a buyout with the Nets this past summer and sign with his hometown Mavericks.

"It's cool. There's a lot of people, I guess, who aren't built for New York," Williams told Yahoo on the eve of returning to Brooklyn to play the Nets on Wednesday. "New York is not for everybody."

Williams is averaging just 15.1 points and 5.8 assists per game in Dallas, but he's not supposed to be the savior. His big salary and inability to take the Nets past the second round of the playoffs made him a flop on the East Coast.

"I wish I wouldn't have been hurt. I wish I would've played better and people didn't feel like I was just stealing money. That's the last thing I want people to feel like," Williams told Yahoo. "It didn't work out the way anybody had hoped."

"I'm just glad I'm here and feeling better about everything," he told Yahoo. 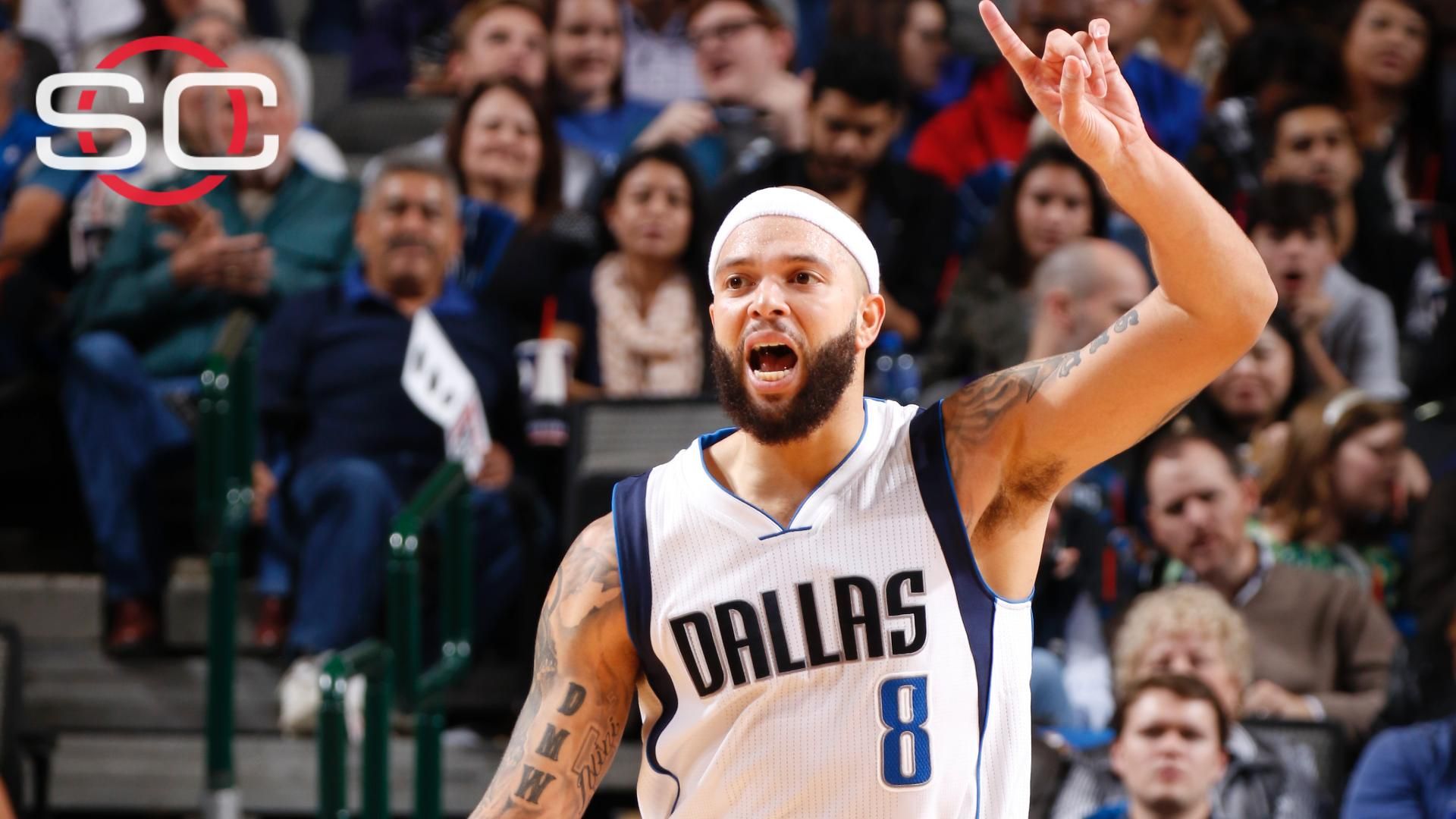