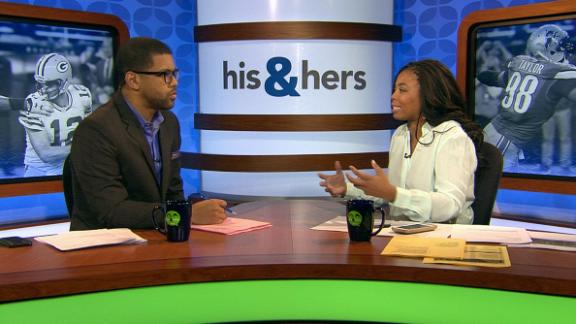 The face mask call gave the Packers one last untimed play -- along with 15 extra yards -- that resulted in Rodgers' Hail Mary touchdown pass to tight end Richard Rodgers, giving the Packers the win with no time left.

"It's whatever the refs call," Taylor said. "I can't control whatever they decide. I can just play ball, keep going."

Asked whether he touched Aaron Rodgers' face mask, Taylor said, "I didn't believe I touched it."

Taylor said the referees didn't explain to him what he did, just that they called a face mask on him.

Rodgers was resolute in his opinion that the correct judgment was made on the play.

"It was a face mask," he said. "I was looking for the flag afterwards. I don't really flop any calls. That was a legit face mask."

Lions defensive end Jason Jones, who was on the field with Taylor at the time, also said, "I didn't think it was" a face mask violation but that he would have to see the replay.

Lions coach Jim Caldwell didn't think it was a face mask, either.

NFL vice president of officiating Dean Blandino said that call, though, would be made almost every time.

Article 14 of the NFL rulebook states: "No player shall grasp and control, twist, turn, push, or pull the facemask of an opponent in any direction.

Either way, Jones said that when he saw the flag on the field, which gave Green Bay the extra play, it definitely affected the Lions.

"It's always something, man," Jones said. "We play our butts off and ... that flag kinda killed us right there. We didn't make enough plays." 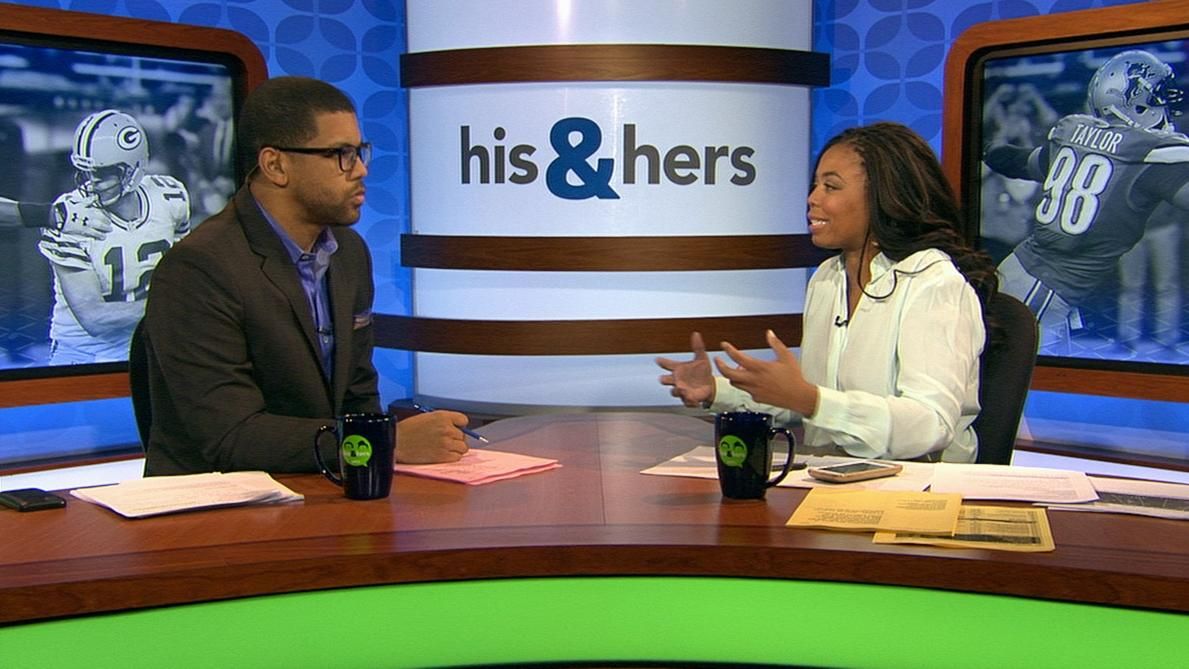 Were the officials right to throw face mask penalty?
The His and Hers crew reacts to the NFL officials throwing a flag at the end of the Packers-Lions game, which led to a Hail Mary touchdown throw to give Green Bay the 27-23 victory.