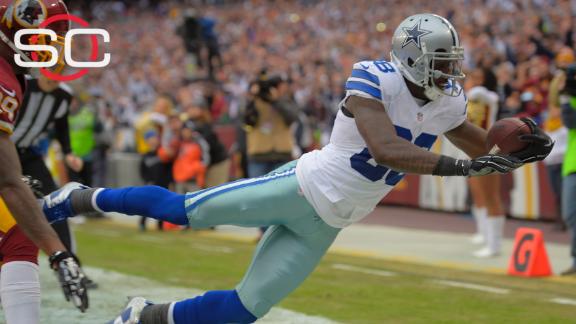 Dez Bryant is contemplating not reporting to the Dallas Cowboys for the regular-season opener unless he is signed to a long-term contract by July 15.

"This is no rumor; it's legit," Bryant told the NFL Network, confirming what sources familiar with the receiver's negotiation strategy earlier told ESPN.com.

Bryant has not signed his franchise tag, which would guarantee him $12,823,000 for the 2015 season. The deadline for franchise-tagged players to negotiate and sign a long-term contract is July 15. Bryant's only other options are to play under the $12.823 million tag or not play at all.

"I'm just not going to comment about that," said Bryant's agent, Tom Condon. "Our goal is still to get something done on a long-term basis by the deadline."

Cowboys executive vice president of player personnel Stephen Jones said last week that the team would make a push to get Bryant signed before the deadline. However, the team reportedly has not made a new proposal since prior to the 2014 season. Bryant has since changed contract representatives, from Eugene Parker to Condon.

A source cited the option of "pulling an Emmitt Smith," referring to the Cowboys' Hall of Fame running back who missed the first two games of the 1993 season. In that situation, the team gave in when it began the season with two losses, and Smith was signed to a new deal favorable to his side of negotiations. The Cowboys overcame that 0-2 start to win their second straight Super Bowl.

The Smith strategy could not be duplicated with the same result now, because under the collective bargaining agreement, the Cowboys could not sign Bryant to a new contract after July 15. Thus, they will have to measure whether Bryant's threat is real or a bluff.

And whether Bryant has the resolve remains to be seen. Even though he has not participated in the team's offseason workouts, he did appear at one OTA session and participated in individual drills. The Cowboys hold their mandatory minicamp next week, but Bryant is not subject to mandatory attendance because he technically is not under contract.

Bryant is entering his sixth NFL season. His production during the past three seasons is comparable to the best three-year stretch of several all-time great receivers: Jerry Rice, Marvin Harrison, Terrell Owens and Lance Alworth.

Will Dez Bryant and the Cowboys work out a deal?
Field Yates breaks down the likelihood of the Cowboys and Dez Bryant working out a new contract before the season begins.

Dez Bryant mulls missing Dallas' opener
Chris Mortensen, Mark Schlereth and Ryan Clark discuss the news that Cowboys WR Dez Bryant is contemplating not reporting for the regular-season opener unless he is signed to a long-term contract by July 15. 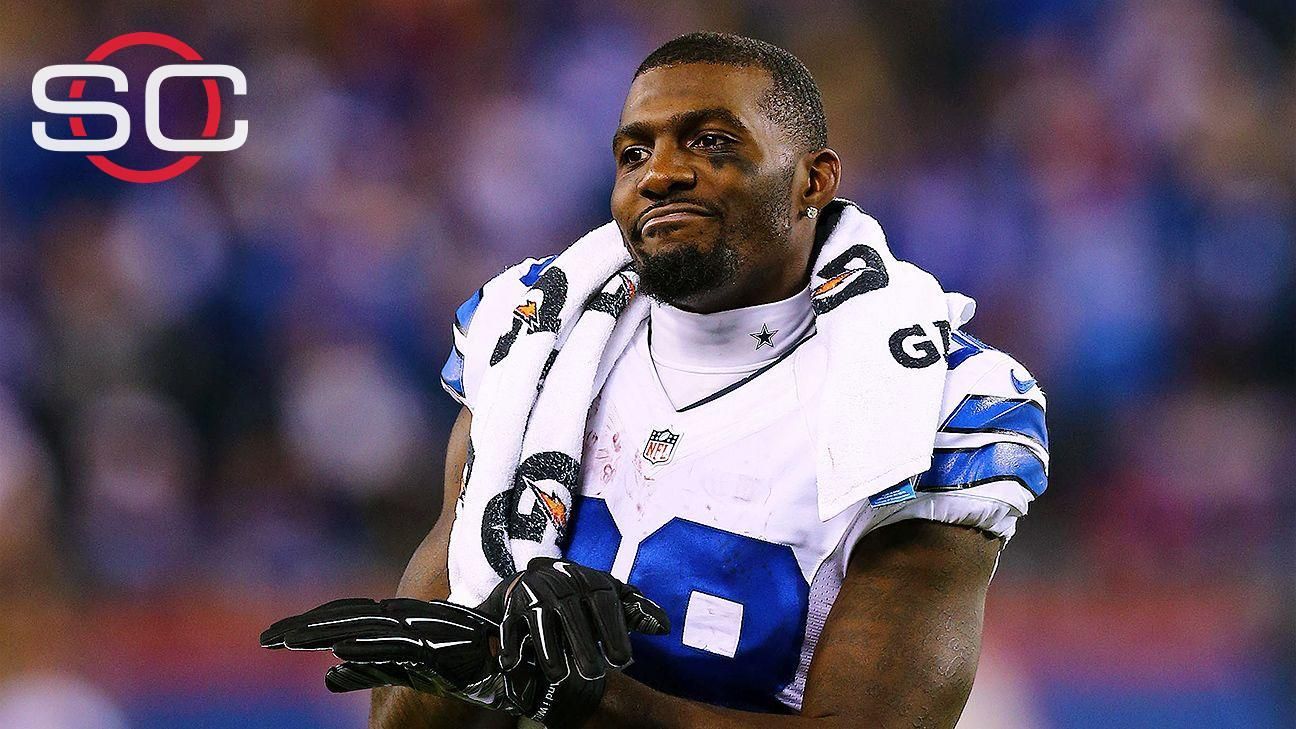