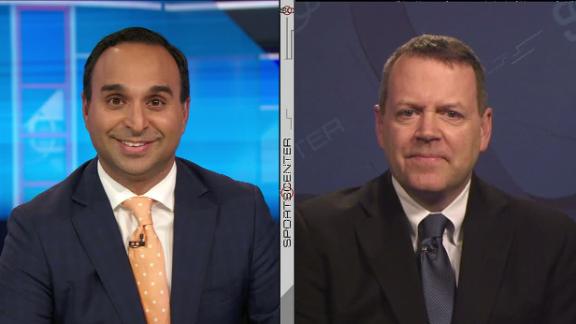 Dave Roberts of the Los Angeles Dodgers has topped Joe Maddon and Dusty Baker to win the National League Manager of the Year Award.

After taking over for Don Mattingly this past season, Roberts continued the Dodgers' trend of playoff appearances by guiding the club to a 91-71 record and a fourth consecutive NL West title. The Dodgers have now reached the postseason in four consecutive seasons for the first time in franchise history.

"I think, you know what, it's about the process, and I think this is actually the first day I've had a chance to reflect on what happened from the first day of spring training to now," Roberts said. "And even after the postseason, I didn't really play the season out in my head too much. But I think to set goals, to play every out and try to get better, I think that as a group, as an organization, we did that. Obviously we came up short in the sense of winning a world championship, but I'm just proud of the way our guys battled adversity all year."

As much as the team's on-field success defined Roberts' rookie season as a manager, so did the player injuries he was forced to overcome. The Dodgers broke camp in spring training with 10 players on the disabled list, believed to be a record to open a season.

It did not get any better for the Dodgers, as 28 players ultimately hit the disabled list, the most players any club has put on the DL in the past 30 seasons. The list of injured players included staff ace Clayton Kershaw, who was lost for 75 days after a back injury in late June.

"Did I expect us to have the injuries that we did? I think when you look at it from that lens, [the season was] more challenging [than expected]," Roberts said. "But I think that the support that I had completely exceeded what my anticipation was. The relationship with the front office, the coaches, the way that the players bought into us, made this whole season considerably easier than I anticipated.

"I think the focus on the day-to-day, and not getting even ahead to tomorrow or the next day, made it a lot easier. And I think that at any point of the season, [if] I would have stepped back and looked at the expectation or the injuries, it would have felt daunting, but it never really felt that way, even in late June when we were eight games back."

Instead of the team collapse that was predicted, the Dodgers turned an eight-game NL West deficit at the time of Kershaw's June 26 injury into a division-title-clinching celebration one week before the regular season was completed. The Dodgers ended up winning the division over the San Francisco Giants by four games.

Roberts also gave credit to Terry Francona of the Cleveland Indians, who won the American League Manager of the Year Award. Roberts played for Francona when Francona was Boston's manager.

"He definitely influenced me, and I think that the way he related to players, his relationship to the front office and fans," Roberts said. "To me, the main thing with Tito is that he just let players play, and when you as a coach or manager can empower your players, it goes a long way. From Tito to a lot of different managers and coaches that I've had the great pleasure of being around, helped me form, I guess my managing, I guess, style." 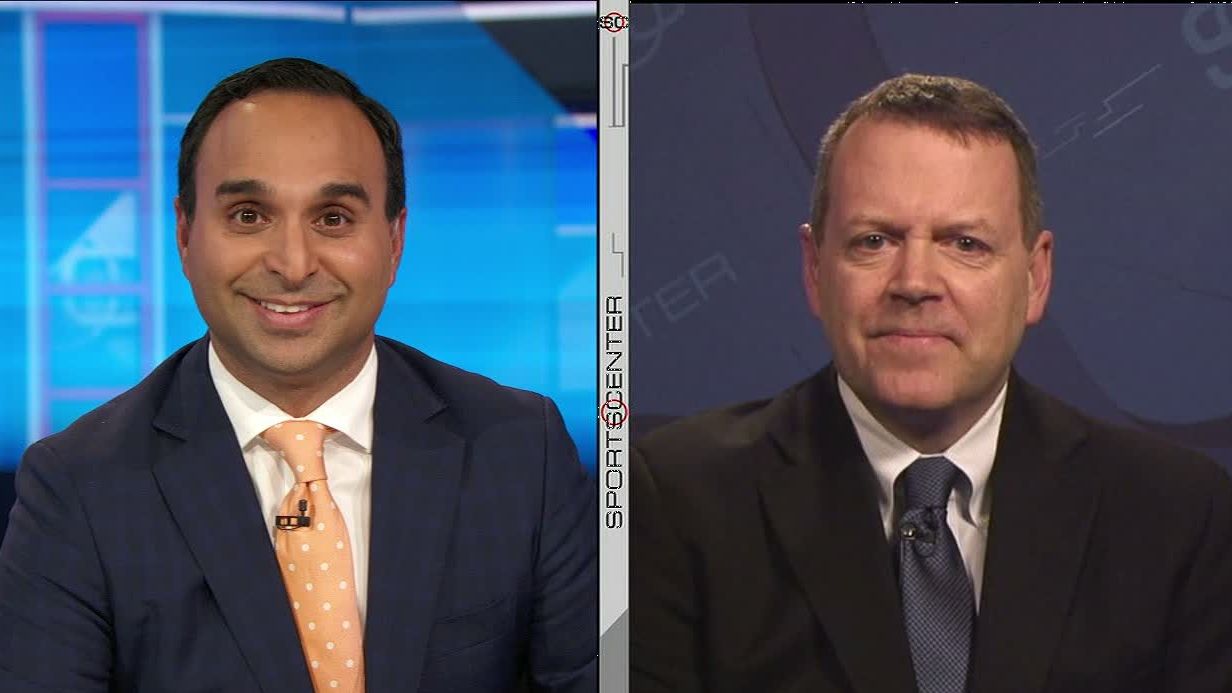