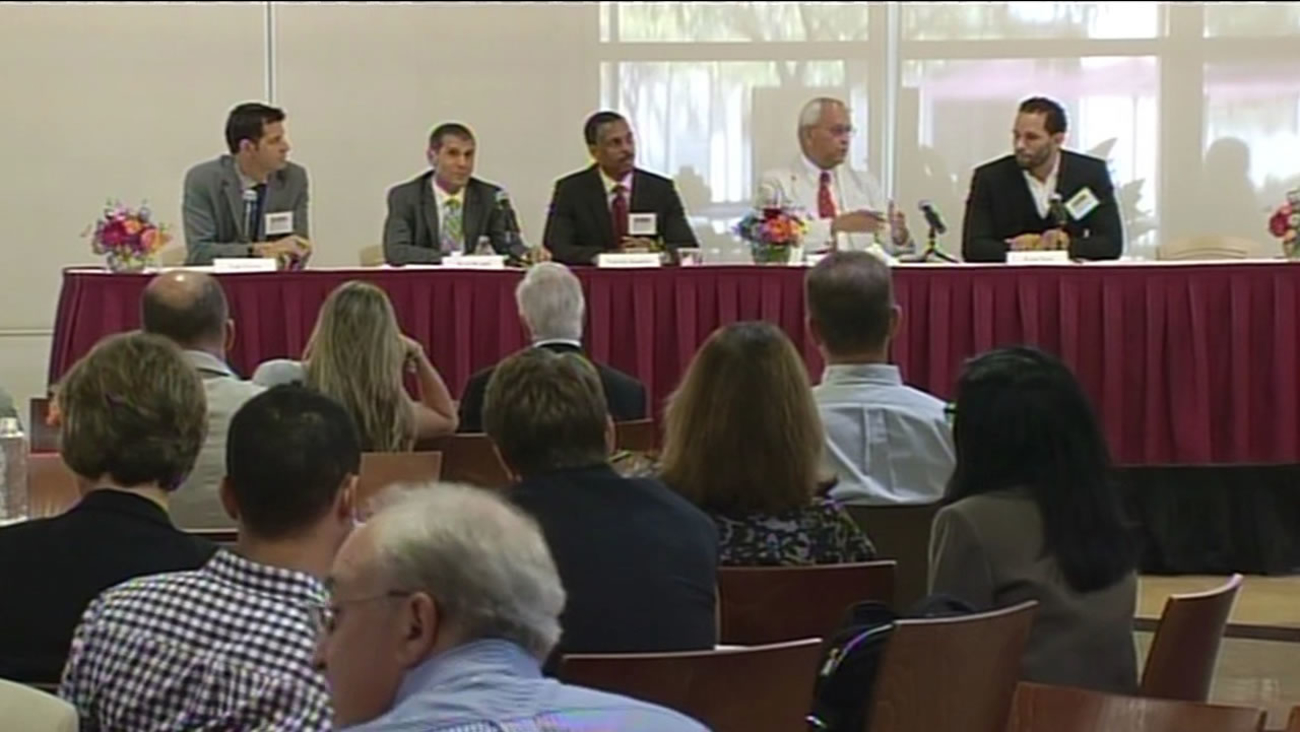 "Given all of the ongoing situations with domestic violence, I'm not going to take questions on that," said Paraag Marathe, President of the San Francisco 49ers.

Marathe quickly set the ground rules after his keynote address at the at the symposium. He wouldn't talk about the domestic violence troubles of Ray Rice or the 49ers own Ray McDonald, but he did answer a question on whether moral values play a role when selecting players.

The panel of speakers did not shy away from the domestic violence issue. Former NFL player Ryan Nece says seeing the video of running back Ray Rice striking his then-fiancee was disappointing to say the least.

"I have a lot women in my life I care deeply about so when I saw that video it struck a nerve," said Nece.

No one on the panel is calling on NFL Commissioner Roger Goodell to resign, but many say the power to discipline players should not rest solely with him.

"There should be input in the composition of the selection of the investigation machinery by the NFL players association, by women's organization," said William Gould, former National Labor Relations Board Chairman.

In the case of McDonald, who was arrested last month for hitting his pregnant fiancee, no one here criticized the team's decision allowing him to play.

It's a topic that everyone seems to have an opinion about, and one that many hope will bring about serious changes in the NFL.
Related topics:
sportssanta clarasanta clara universitysan francisco 49ersnflbaltimore ravensray mcdonaldray ricedomestic violencesportslabor unions
Copyright © 2021 KGO-TV. All Rights Reserved.
RELATED 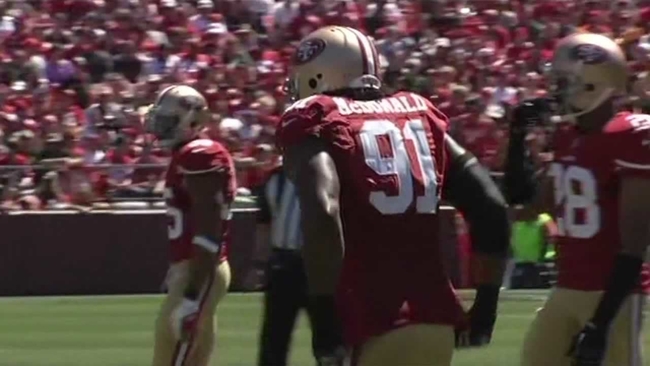 49ers player back at practice after domestic abuse arrest 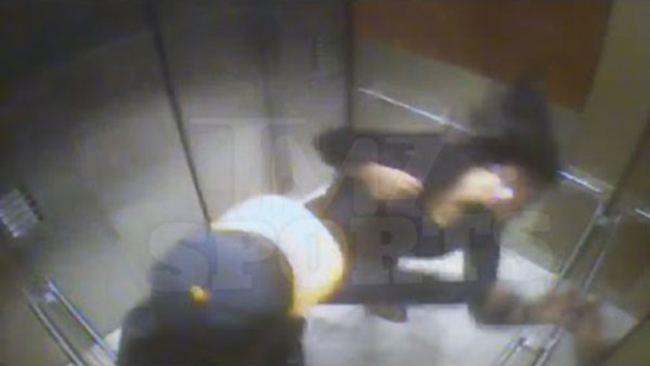 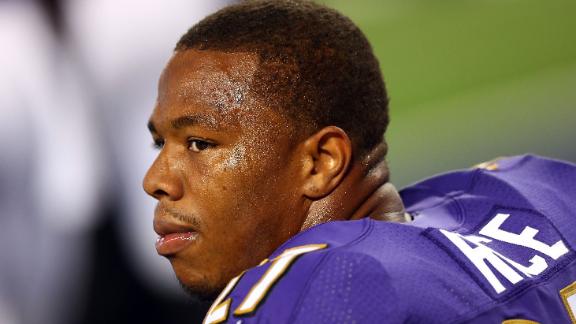 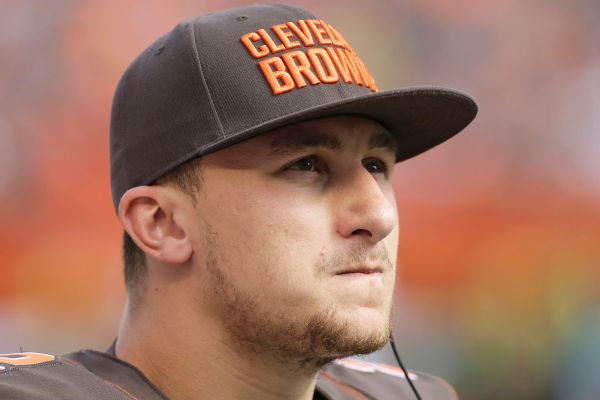 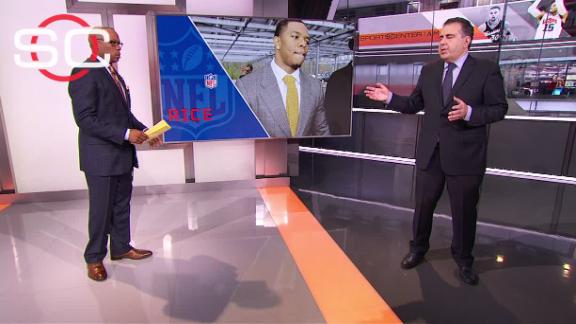