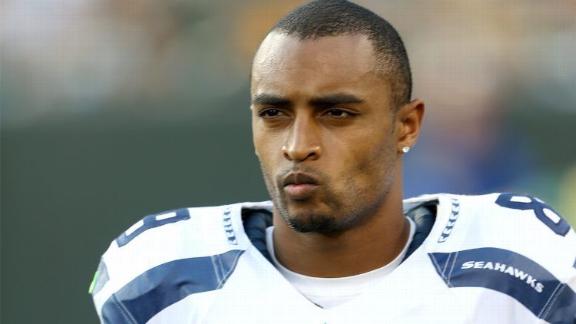 The Seattle Seahawks locked up another core player Thursday by agreeing to a two-year contract extension with wide receiver Doug Baldwin.

Financial terms were not released, but a source told ESPN.com's Terry Blount that the deal will pay Baldwin a minimum of $16 million over three years, and possible $19.5 million overall if achievable bonuses are reached.

The contract is in line with the Seahawks' philosophy of signing productive young players to relatively short-term deals. Their thinking: A shorter contract rewards a player financially while also serving as an incentive for a shot at another lucrative extension when the deal expires.

Baldwin has consistently produced since joining the Seahawks as an undrafted rookie in 2011. He led the team's receivers in catches (51), yards (788) and touchdowns (four) that season, and last season ranked second in receptions (50) and yards (778) and tied for first with five touchdowns.

He was particularly effective in the playoffs, his 24-yard catch on third-and-3 early in the fourth quarter of the divisional round helping stall a Saints rally and set up the decisive touchdown, and his 51-yard reception in the NFC Championship Game win over the 49ers setting up the Seahawks' first points after they trailed 10-0. He finished that game with six catches for 106 yards.

Neither Baldwin nor the Seahawks were immediately available for comment.