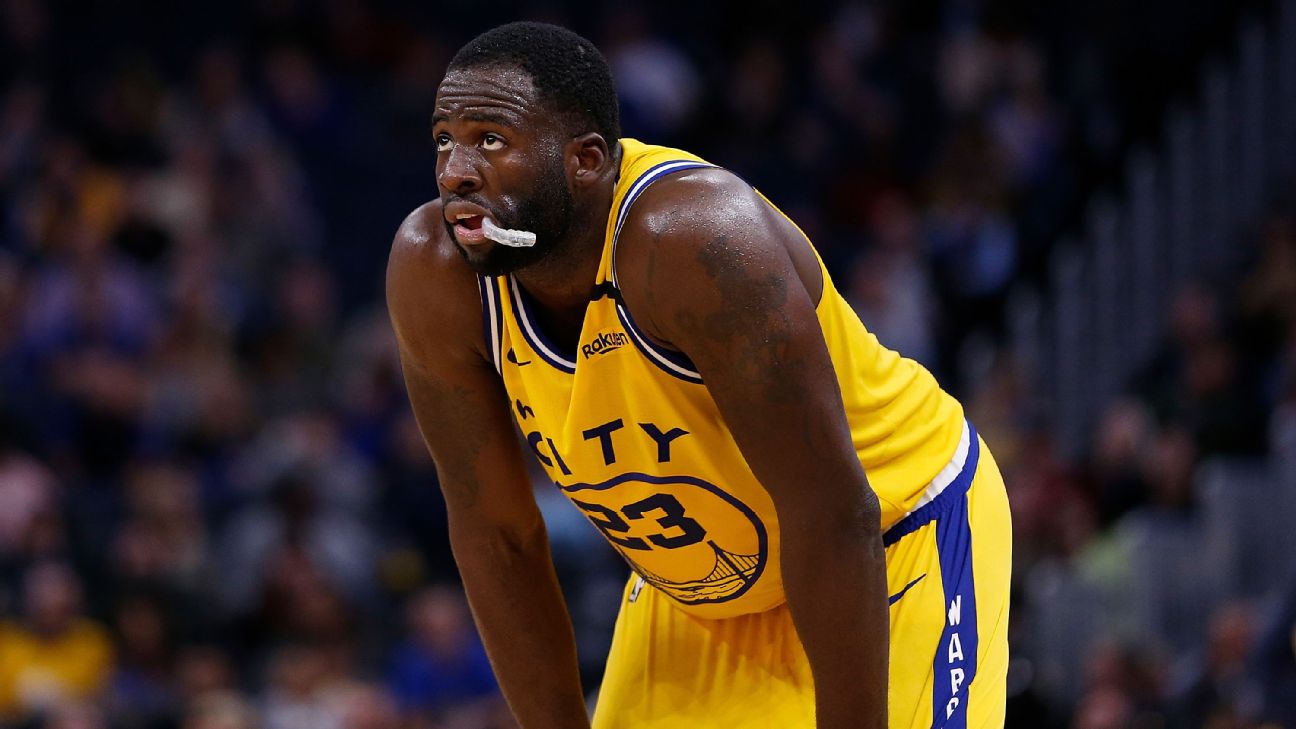 SAN FRANCISCO -- Warriors forward Draymond Green suffered a right thigh contusion in the third quarter of Wednesday's game against the Minnesota Timberwolves and was ruled out for the rest of Golden State's 123-110 win.

"He got a quad contusion that was pretty nasty," Warriors coach Steve Kerr said after the game. "So he's got some ice on it now. For now, just call him questionable for Friday," when Golden State hosts the Chicago Bulls.


Green's injury occurred with 6:45 left in the quarter when he went up for a shot under the rim over the Timberwolves' Jaden McDaniels. Green initially appeared to knock knees with McDaniels and stayed in for a few more moments before being taken out of the game and going back to the locker room to get checked out. Kerr said he didn't believe there was any issue with Green's knee.

"When he came off the floor he said it was a bad thigh, muscle bruise," Kerr said. "Like he just got kneed in the thigh, but it was close to the knee. But I have no reason to believe it has anything to do with a joint contusion from what I understand."

Green, who has been the defensive engine behind the Warriors' 10-1 start to the season, scored seven points, dished out six assists and grabbed five rebounds in 21 minutes before leaving the game. If he has to miss any stretch of time, his teammates know it will be a group effort to try to replace what he does.


"You have to have a collective effort on the defensive end to try to do what he does by himself as a disruptor on that end," Warriors guard Stephen Curry said. "Offensively, it changes a little bit if he's not out there in terms of who's initiating the offense and how we create shots, but this team is obviously a little different in that respect, knowing we have kind of shooters all over the floor and different sets to help feature those guys. But obviously defense is most important because that's what wins basketball games."

"He's a tough guy to replace," Looney said of Green. "His energy, his leadership, is tough to fill it in with somebody. But we have a pretty deep team, it's going to open an opportunity for a lot of guys at that position. Me, Otto [Porter Jr.] and Juan [Toscano-Anderson], [Nemanja Bjelica], get some more time. So we just got to go in, and it's going to be a group effort, just got to continue to get better, talk on defense and play together. ... We just got to hold down the fort until he gets back." 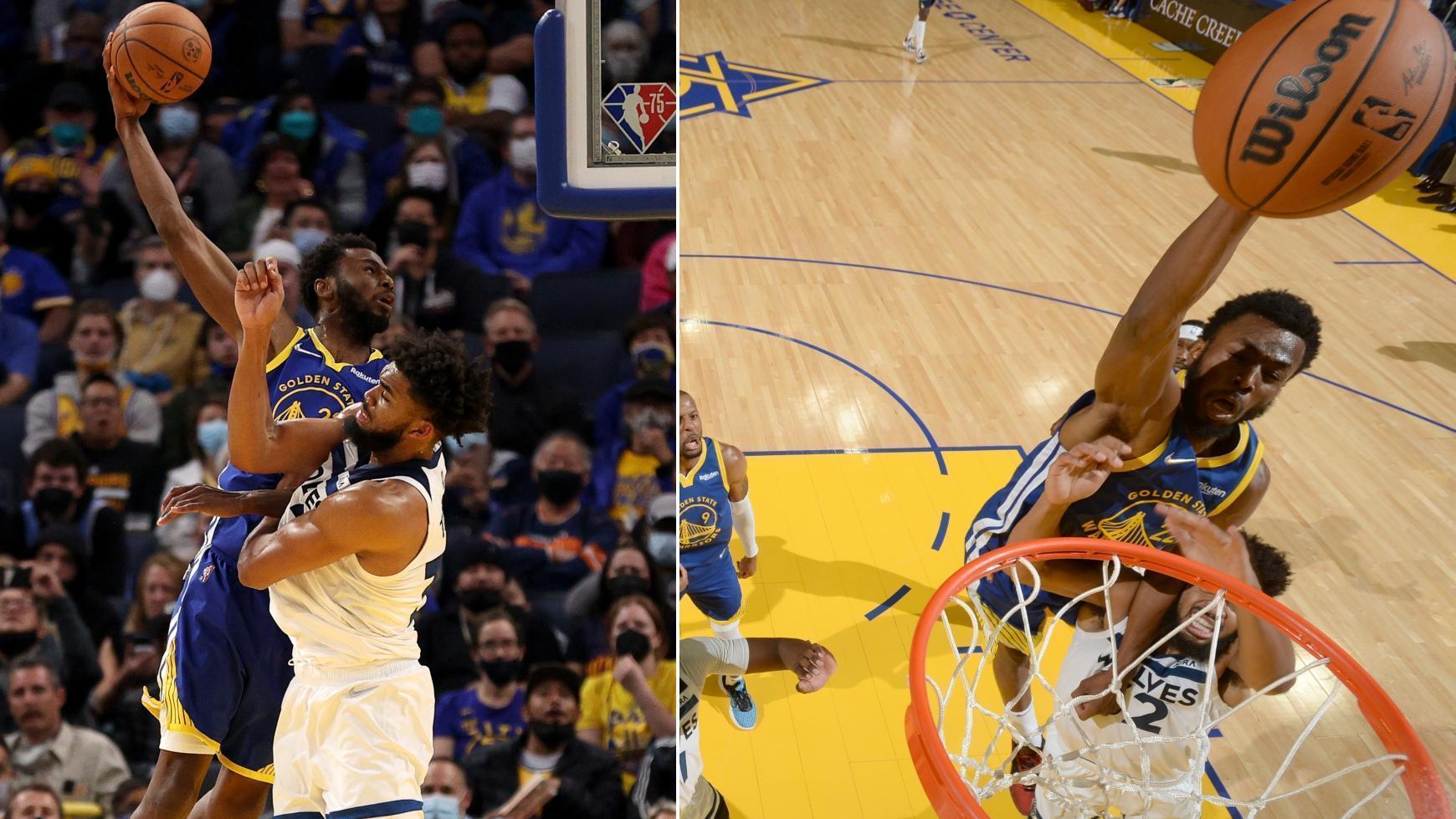