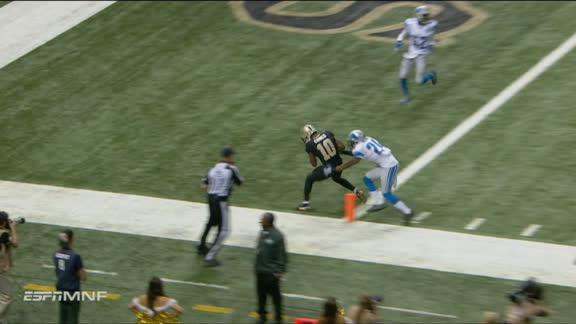 He did it in style, with a 27-yard touchdown pass to receiver Brandin Cooks in the third quarter of a 35-27 loss. Unfortunately, it was the first thing that went right for the New Orleans Saints' offense all night, and they still trailed the Detroit Lions 28-10 after the score.

Brees, 36, suffered a right foot injury in the second quarter. He was in a walking boot as he addressed the media following the game and said he will have an MRI on Tuesday to determine the severity of the injury.

But he didn't miss a snap after the injury and actually played his best football from that point on despite being noticeably hobbled.

"I just had to keep it moving," he said. "I don't know exactly what we got going here, but we'll see after an MRI tomorrow."

Brees missed the team's Week 3 game this season with a shoulder injury, the first game he had missed because of injury since high school.

The Saints (5-9) have a short week to prepare for their home finale next Sunday against the Jacksonville Jaguars.

Brees finished Monday's game with 341 yards and three touchdown passes, all of which he threw during a furious but futile second-half rally. He had no turnovers.

Brees isstill more than 1,000 yards behind Dan Marino, who is third on the career yardage list. Ahead of Marino on the list areDenver Broncos quarterback Peyton Manningat 71,871 yards andBrett Favre at 71,838.

Brees is making history on a weekly basis. On Monday, he also extended his NFL record to 10 straight seasons with 4,000 passing yards. No other QB has more than six straight seasons.

Last week, Brees moved past Marino for fourth place in NFL history when he threw his 421st career TD pass. 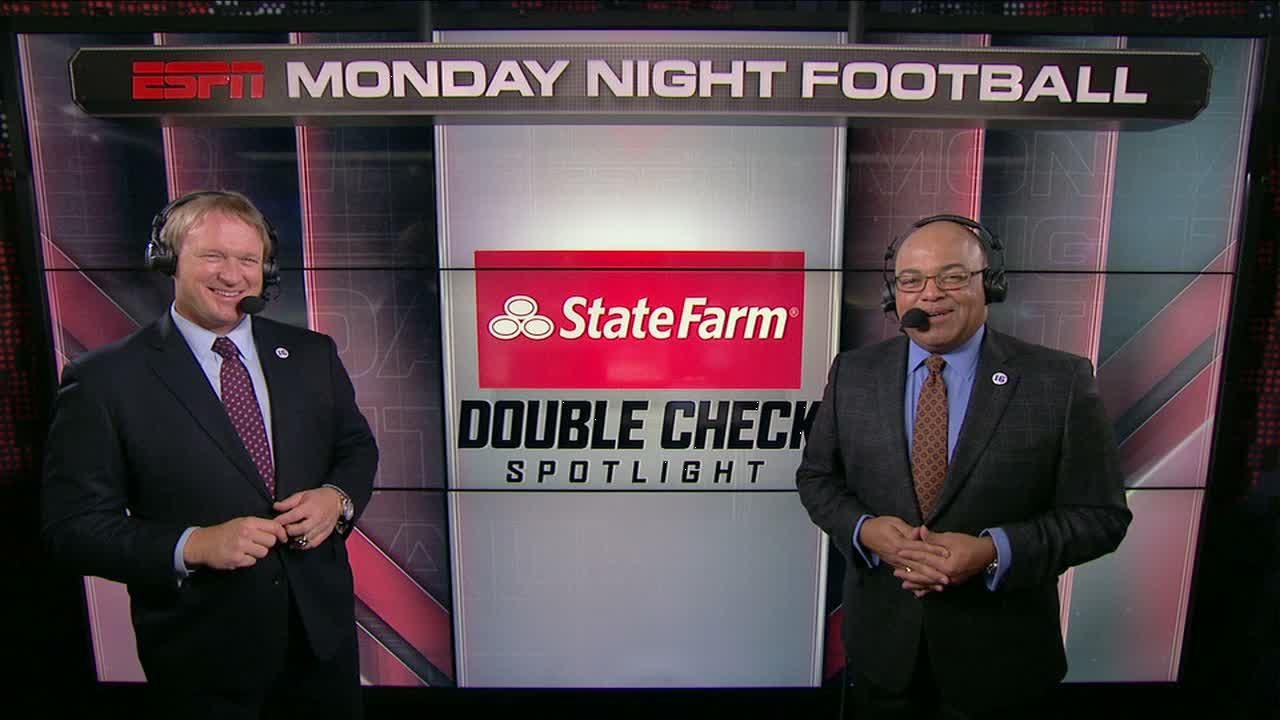