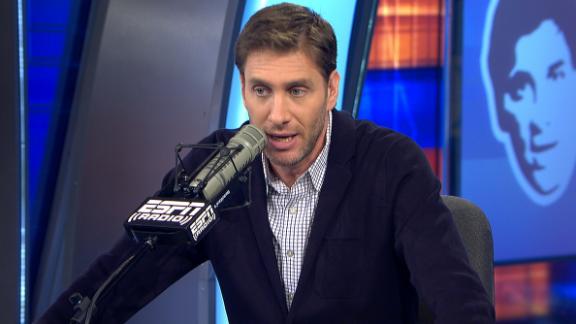 METAIRIE, La. --Drew Brees' oldest son, Baylen -- the adorable kid from that iconic Super Bowl celebration in 2010 -- is old enough to really appreciate what Dad does for a living now.

But Brees joked on The Dan Patrick Show that Baylen, 6, was a little too into the New Orleans Saints' 52-49 thriller against the New York Giants on Sunday, since he was cheering for New York's Eli Manning and Odell Beckham Jr.

"Here was the problem with yesterday's game. My sons go to [Isidore] Newman School, which is where Eli Manning and Odell Beckham went to high school," Brees said. "So my oldest one decided that he was gonna cheer for Odell Beckham and Eli Manning during the game. And Eli goes and throws six touchdowns and Odell scores three.

Brees needed one of the greatest passing performances in NFL history to pull out the win, tying the NFL record with seven touchdown passes and setting a career high with 511 passing yards.

On Monday morning, Brees said, Baylen wanted his dad to help him draw the Saints and Giants logos on a piece of paper with an illustration of Beckham scoring a touchdown and the score written underneath on a scoreboard.

"Now he wants an Odell Beckham jersey, so we're having to contemplate this decision," said Brees, who has three boys and a 1-year-old girl, whom he shared a picture of on Instagram after Sunday's game. "So, yeah, they're into it. That's fun. That makes you want to keep playing as long as possible so they can continue being a part of it."

Brees, 36, has less than two years remaining on his contract, which has led to growing speculation about his future in New Orleans. Asked by Patrick if he expects to finish his career in New Orleans, Brees said: "Absolutely. Absolutely." 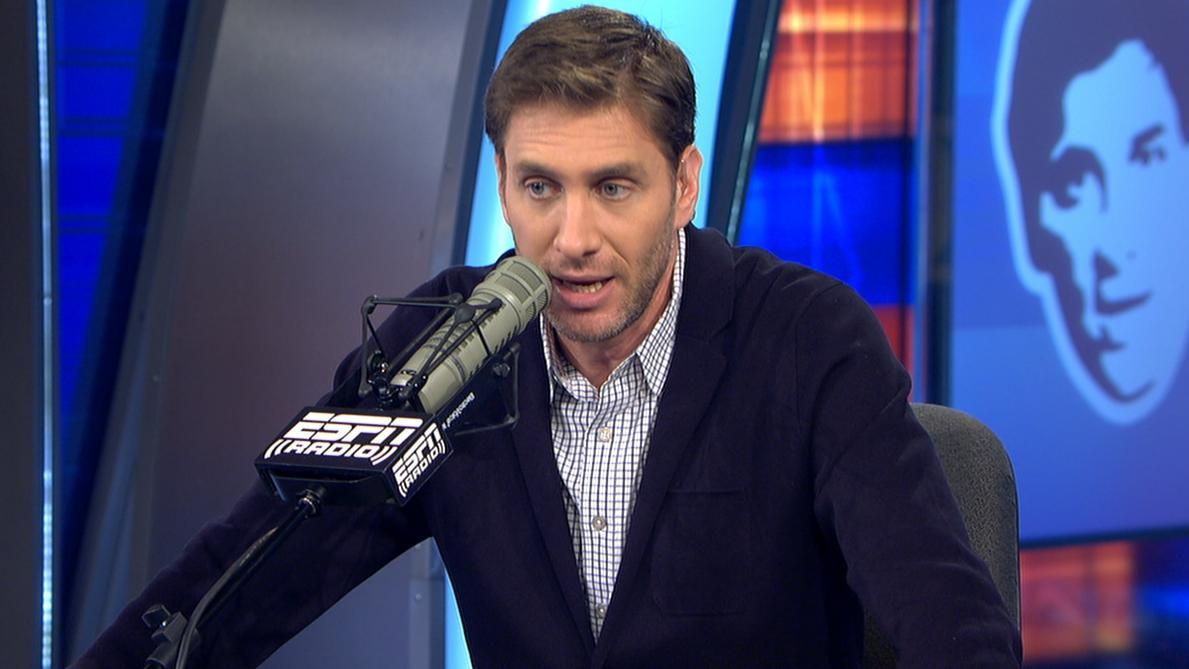 Greeny: Giants, Saints defensive performances were embarrassing
Mike & Mike share their thoughts on the terrible defensive showings from Saints' 52-49 win over the Giants. 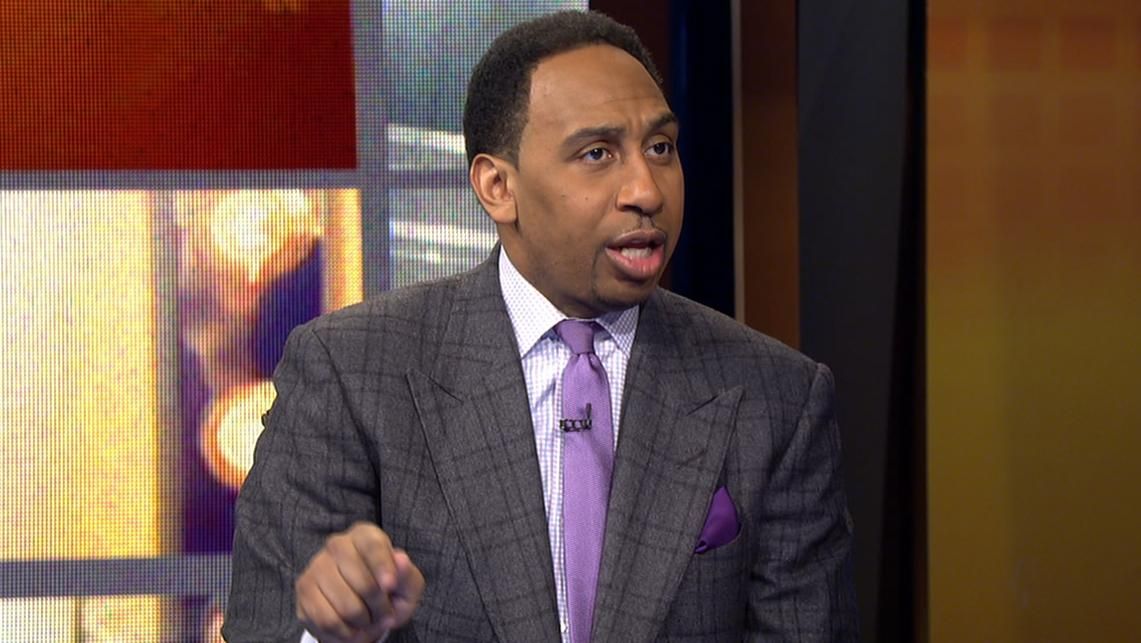