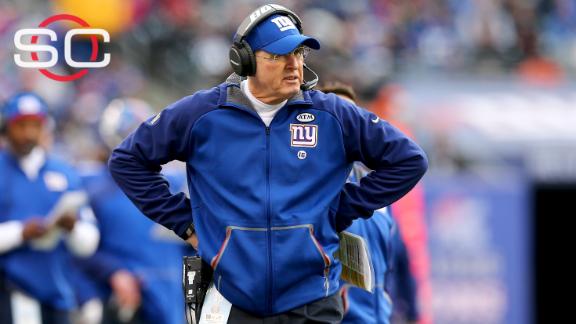 The two sides have had intensified conversations since Wednesday night, sources told Schefter.

The San Francisco 49ersalso have shown interest in Coughlin, though that would require a cross-country move away from where his family currently lives. A source told ESPN's Dan Graziano that Coughlin was impressed with some of what the 49ers had to offer -- including their number of draft picks and salary-cap space -- but the distance from his home and his wife's feelings about moving so far away are major factors.

Coughlin feels he has two to three years left as a coach and wants to win right away, a source told Graziano.

The Eagles have been seeking a replacement for Chip Kelly, who was fired five days before Philadelphia's season-ending victory over Coughlin and the Giants.

The issue is whether Coughlin, who resigned last week after coaching the Giants to two Super Bowl championships in his 12 seasons in New York, can be persuaded to go. For starters, Coughlin has other options aside from coaching. For another, his coaching staff is expected to remain in New York, as Ben McAdoo is "close" to a deal to coach the Giants.

If McAdoo, the offensive coordinator under Coughlin for the past two seasons, gets the job in New York, Steve Spagnuolo would be retained as the Giants' defensive coordinator, a league source told ESPN's Ed Werder. 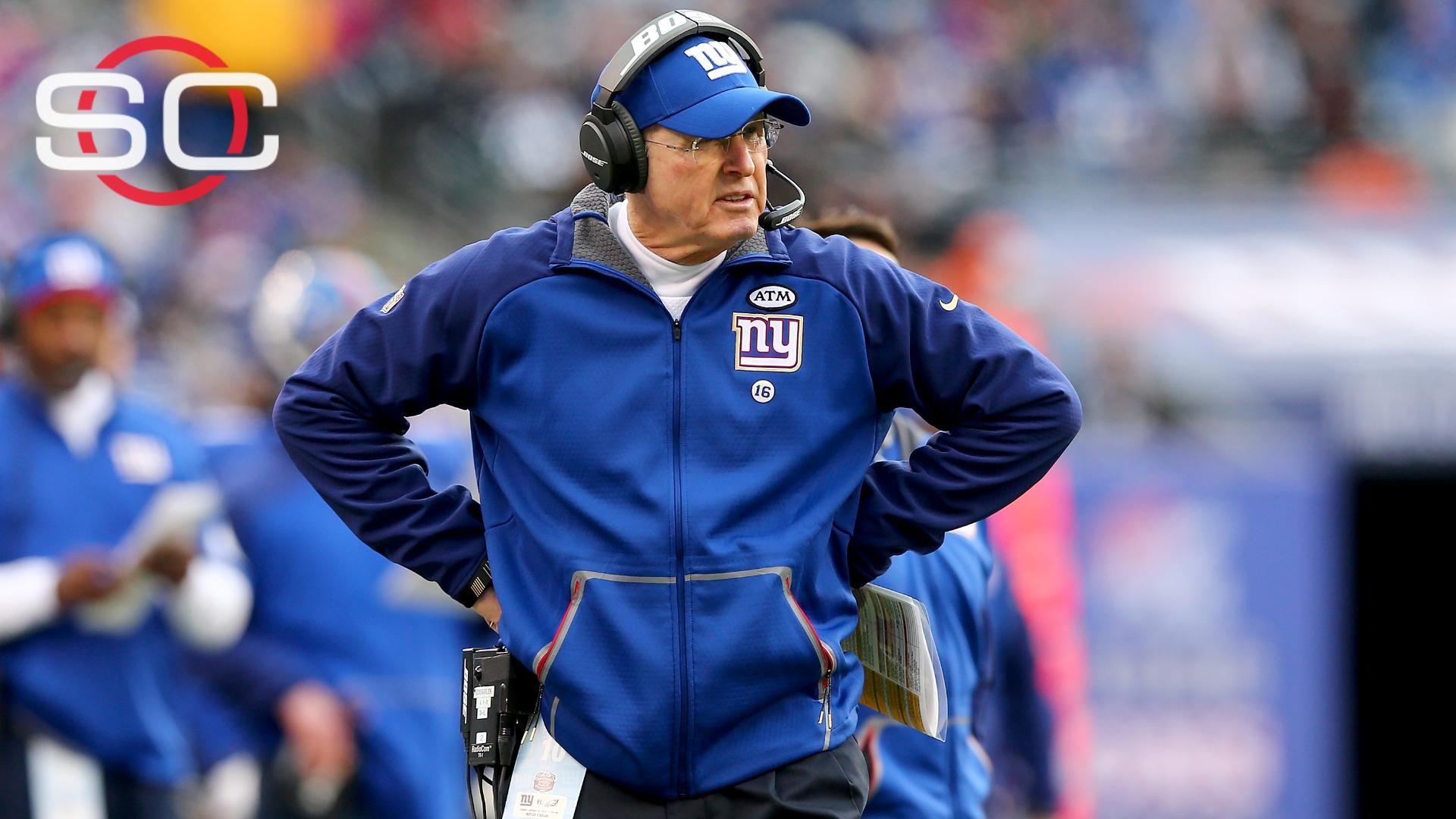