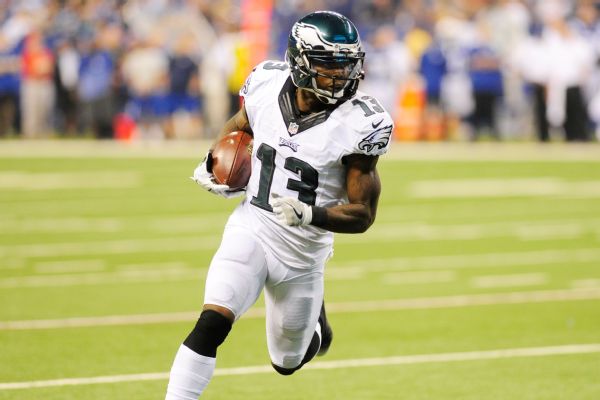 ThePhiladelphia Eaglesreleased wide receiver Josh Huffon Thursday, two days after he was arrested andcharged with possessing an unloaded 9 mm handgun without a permit, a magazine that had six hollow-point bullets and a small amount of marijuana, the team announced.

In a statement released to ESPN's Adam Caplan, Huff said, "First, I want to apologize to Mr. Lurie and his family, my coaches and teammates, and all Eagles fans. I'm sorry that any action by me brought negative light to this organization. I want to thank the Lurie Family, Howie [Roseman], this community and the entire Eagles organization for the opportunity I've had for the past 3 years. Most important, I want to let the fans and community as a whole know that I understand the responsibility I have as a professional athlete, and I will take all measures necessary to correct mistakes I have made."

Huff had practiced with the team Wednesday.

He had expressed regret for Tuesday's incident and apologized to his teammates and the organization for causing a distraction. But when it came to questions about his decision to carry a gun with hollow-point bullets, Huff stood his ground.

Asked whether he believes everybody in the Eagles locker room and around the league carries a gun, Huff said, "I do. Yes, I do."

Huff was arrested on the gun and drug charges after he was pulled over for speeding on the Walt Whitman Bridge on the New Jersey side. He was also cited for driving under the influence.

Howie Roseman, Eagles VP of football operations, when asked what had changed since Wednesday, said, "We just want to go through a process, gather all the information and then sit down as an organization and make a decision that we think is the right decision for the Philadelphia Eagles."

Roseman said that he and CEO Jeffrey Lurie, president Don Smolenski and coachDoug Pederson made the decision together.

"It's disappointing that we have to stand up here and do this, but we're trying to build something and we're trying to build something that lasts, and some of that means that we're going to have to make some hard decisions," Roseman said."There's no doubt that he was coming along as a player and that he helps this team, but we have to do what's in the best interest of this organization, this building, and the 63 guys. We have a responsibility to a lot of people here, and we don't take that lightly."

Huff confirmed that the gun is licensed in Texas and acknowledged that he wasn't as familiar with the New Jersey laws as he should have been. He said that he felt his life has been threatened in the past, which is why he chooses to carry a gun.

"I'm from Houston. You can't trust a lot of people in Houston," he said. "There's always somebody out to get you. You've got to protect yourself. Even when I'm back in Houston, I always have a gun on me, because there's been several instances in Houston where I've lost a friend to gun violence, and he was just in the wrong place at the wrong time, so why would I let that happen to me?"

The 25-year-old acknowledged that he was at the Eagles' NovaCare facility Tuesday morning before the arrest but told ESPN that he made a stop before heading home over the Walt Whitman -- to pick up his gun. He would not reveal where.

Pederson had indicated Wednesday that there would be no change in Huff's status and that the plan was for him to play Sunday against the New York Giants while the team gathered more information.

There have been a number of off-field incidents over the past several months since Pederson became coach. A dancer at a Philadelphia strip club accused wide receiver Nelson Agholor of sexual assault in June, though he was never charged. Linebacker Nigel Bradham was arrested in late July for allegedly striking a Miami hotel employee after a verbal altercation and was arrested in October at Miami International Airport after authorities say TSA workers found a loaded gun in his backpack.

Before this move, the team has not reprimanded any of the players involved in these incidents.

"We have to take each of these separately, examine the facts that we have and then go through a process and make a decision that's in the best interest of this organization," Roseman said.

Pederson was asked Wednesday if more discipline needs to be handed down, given the circumstances.

"I think that there comes a time when there could be some discipline like that. Obviously this could be a case again," he said. "And I just want to make sure that I'm doing right by these players and they are doing right by themselves and that we're handling our business away from this building right. And if that means discipline at some point, then we address it at that point." 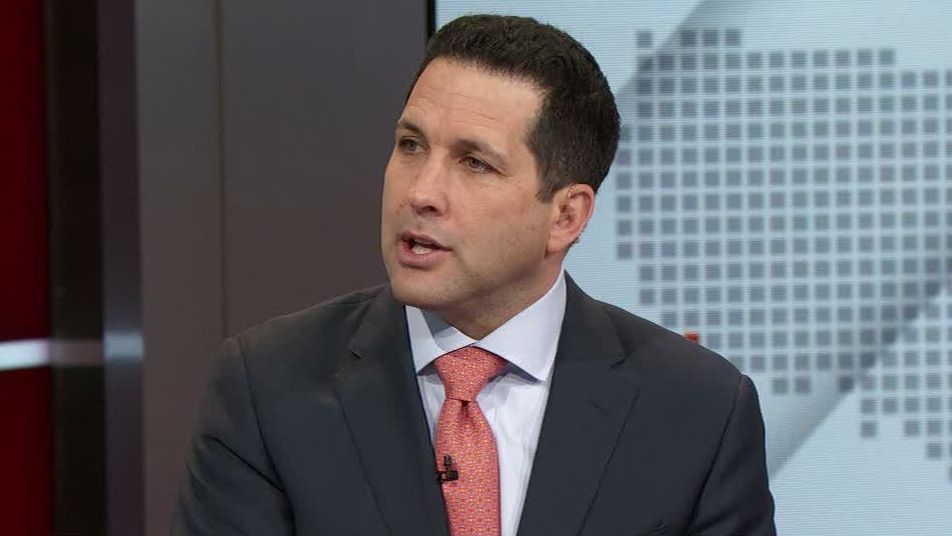