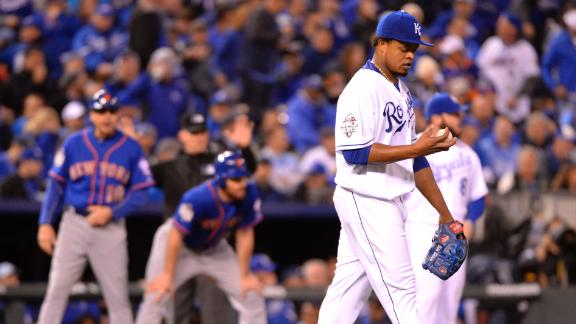 Kansas City Royals right-hander Edinson Volquez, whose father died before Game 1 of the World Series on Tuesday, has returned home to be with his family in the Dominican Republic for the funeral, the team confirmed.

Volquez will rejoin the Royals in New York, where the series against the New York Mets shifts Friday for Game 3.

"Last thing Eddie told the guys last night when he left is, 'I'll see you in New York.' I expect Eddie to be there and be ready to go for Game 5,'' Royals manager Ned Yost said during his pregame news conference ahead of Wednesday's Game 2.

Volquez himself, speaking later Wednesday in the Dominican Republic, wouldn't commit to being able to appear in Sunday's Game 5 as scheduled.

"I don't know if I'll be ready for that appearance," he said.

Daniel Volquez, 63, died of complications from heart disease. The Royals confirmed the death after Tuesday's game, a 5-4, 14-inning win for Kansas City in which Volquez started. Volquez pitched six innings, allowing three runs. He did not speak to the media afterward.

Volquez said Wednesday that he did not know of his father's death prior to pitching in Game 1.

"My wife was waiting for me with the general manager [Dayton Moore], and they told me what had happened after I finished working," he said. "I want to thank my teammates for all their support, to [Johnny] Cueto and Yordano [Ventura], who were the first ones to call me."

Yost said the Royals adhered to the wishes of Volquez's family and declined to tell him what had transpired in the Dominican Republic before he took the mound, although Royals shortstop Alcides Escobar and catcher Salvador Perez both said Wednesday that Volquez knew his father had died before pitching. A family member told ESPN on Tuesday that Volquez was informed before the game.

"I can definitely understand what he's going through right now,'' said Moustakas, whose mother, Connie, died of cancer in August. "When someone loses a family member, that takes priority over everything that happens. Baseball is baseball, but family, things that happen like that, that's something that is more important than baseball.''

"For all the stuff that's happened this year to all of our parents, and a couple other people that have had some bad luck with their families, it has to bring us closer together,'' Moustakas said. "This is our family.'' 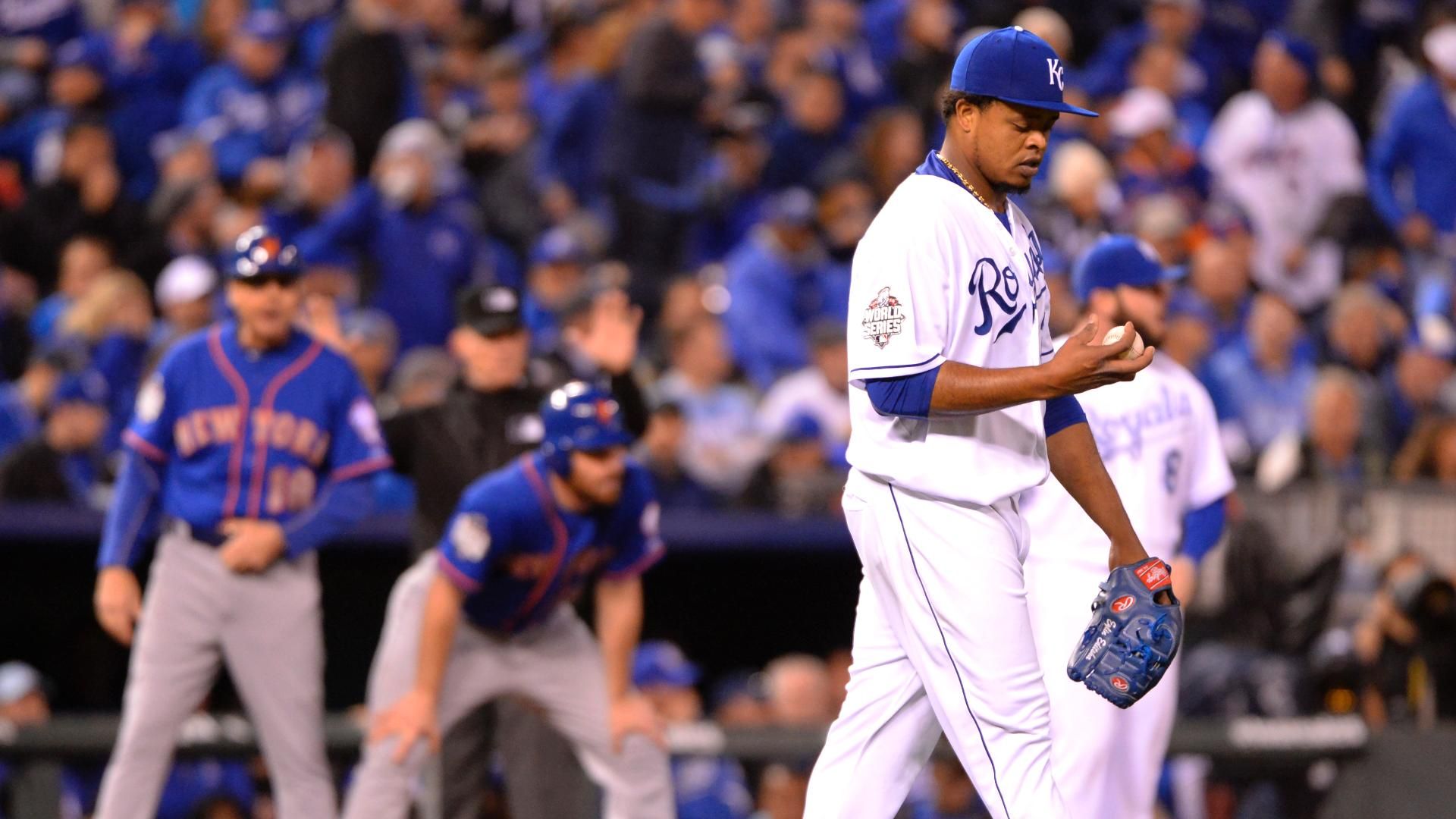 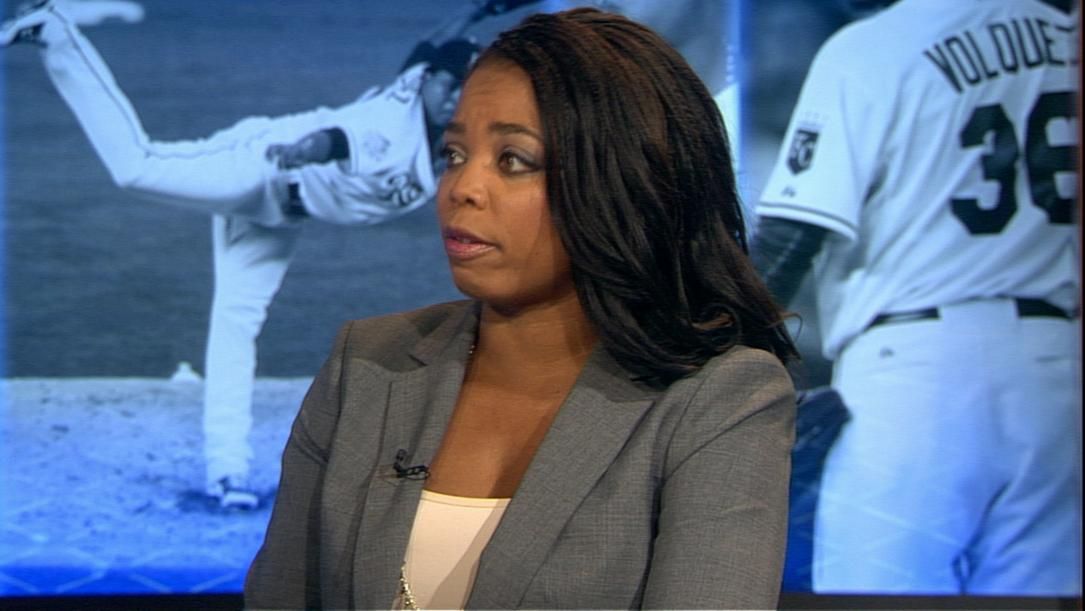