KGO
By Dustin Dorsey
SANTA CLARA, Calif. (KGO) -- As the NFL celebrates its 100th season, Marriott Bonvoy is giving its members once in a century experiences.

One of those happened on the practice field of the San Francisco 49ers, where former NFL stars put select fans to the test with football drills led by the NFL's all-time leading rusher, Emmitt Smith.

It’s not the #49ers on the practice field today here in Santa Clara, it’s a group of NFL Fans from across the country warming up for an experience of a lifetime! @MarriottBonvoy and the NFL have teamed up to put these lucky few through a special skills day hosted by former stars. pic.twitter.com/i9cXu2ksZD

"We are out here having our Marriott master class for Marriott and its members," Pro Football Hall of Fame Running Back Emmitt Smith said. "We had about ten people going through drills and getting a feel for what we do as NFL players in order to make it to the national football league. It's a lot of different things to create that unique experience that Marriott wants to do for all of its members."

The drills were coached by former 49ers legends Steve Bono, Eric Wright and Joe Nedney along with Smith.

Among the stars here are former @49ers QB Steve Bono and the NFL’s All-time leading rusher @EmmittSmith22. The fans are getting put through passing clinics among other drills. pic.twitter.com/G9Y3v9pll9

A day these fans will never forget.

"I think the best word is surreal," Marriott Bonvoy member David Klimek said. "Not only to be able to do these activities, but to be around these players that have not only played in the nfl, but have excelled in the nfl"

"I thought it was a one on one experience to be able to test my skills with football," Marriott Bonvoy member Julie Hanahan said. "I watch football and I haven't watched football in years but it was neat."

The participants ranged in age and experience on the football field, but that didn't stop them.

They say the coaches really helped refine their skills to get the best out of them.

.@49ers you need a new kicker? This guy has got you covered! With @JoeNedney and @EmmittSmith22 looking on from 33 yards, this man is CLUTCH! pic.twitter.com/Bg0hZE6uoO

"I felt like I improved," Hanahan said. "I was trying to listen to the feedback and apply it. It made me feel good. I appreciated being recognized for my effort today."

"They really talked about how you have to be mentally on top of your game," Klimek said. "That was really interesting because it applies to not just sports but to life. I thought that's what really separated them from everyone else."

The Marriott Master Class NFL Combine was a way for the company and players to thank their special fans for the support they give.

The day was just as fun for the NFL stars in attendance.

This includes Smith who was impressed with some of the star power on hand.

That’s a wrap! Closing thoughts from @EmmittSmith22 on a great day here with @MarriottBonvoy at the @49ers facilities. pic.twitter.com/tBX1a1CSF9

"Their talent is hidden and it hasn't been worked on in a long time. You could see that, but there are definitely some people out here that have some skills and had the potential when they were younger to be pretty good."

For more information on Marriott Bonvoy, visit their website by clicking here.

Tons of fun today for these lucky @MarriottBonvoy members! Hear from them and @EmmittSmith22 share their thoughts about the Masterclass Combine featuring Joe Nedney, Steve Bono and Eric Wright during our 6pm news on @abc7newsbayarea. pic.twitter.com/NrxCvZk05x 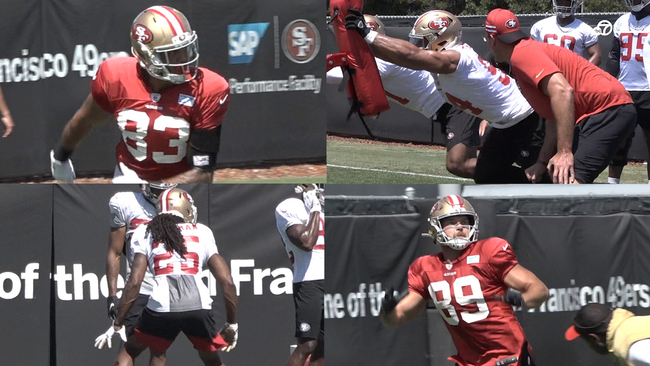 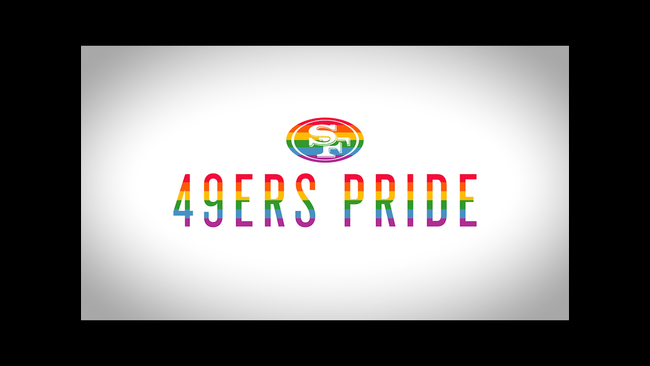