The NFL is implementing a sweeping new policy on domestic violence, according to Jane McManus with espnW.com. The new rules call for a six-game suspension for a player's first offense and a lifetime ban from the league for a second offense.

The measures come in the wake of widespread criticism for the NFL's punishments for players Ray Rice and Josh Gordon. Rice is sitting out two games for domestic violence, while Gordon will miss a full year after testing positive for marijuana.

Critics of the NFL's arbitrary policy toward domestic violence point to the contrast between the punishments and say it's time for the league to crack down on players who hurt women.

The measures were announced in a letter from NFL commissioner Roger Goodell to all team owners. ESPN obtained a copy of the letter, which applies to all NFL personnel. 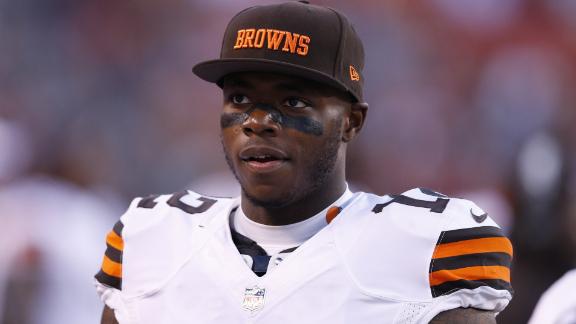 CFL not an option for Josh Gordon 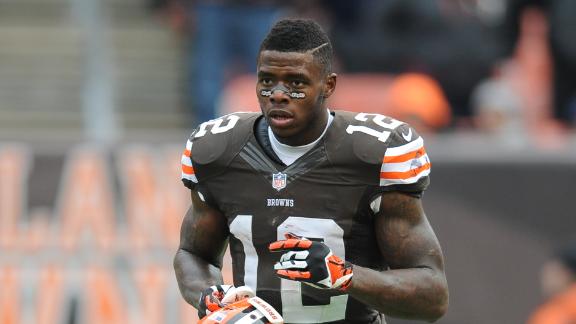