This comes after LeBron James' agent announced earlier Sunday that he would be joining the Lakers.

McGee and the Lakers reached agreement on a one-year deal worth the minimum, league sources told ESPN. McGee has played the past two years for the Golden State Warriors.

The Lakers are heard to be offering only one-year deals to maximize their cap space for the summer of 2019.

JaVale McGee gave everyone a ton of fun moments at the parade, but this one pretty much takes the cake. He looked like a reporter out on the parade route when he took Dion Lim's microphone and rocked a live hit. You go, JaVale! 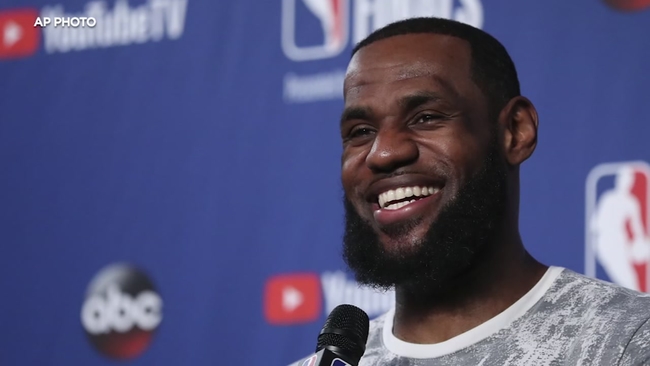 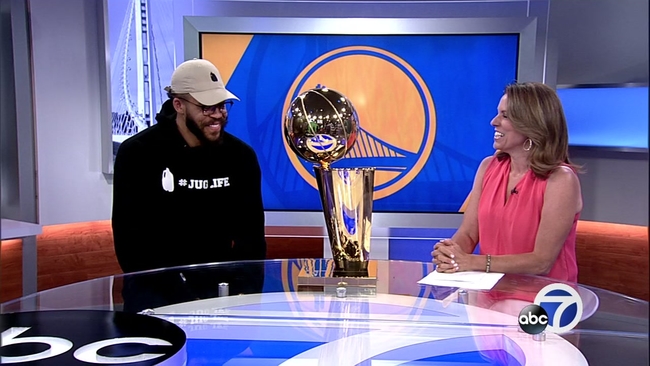 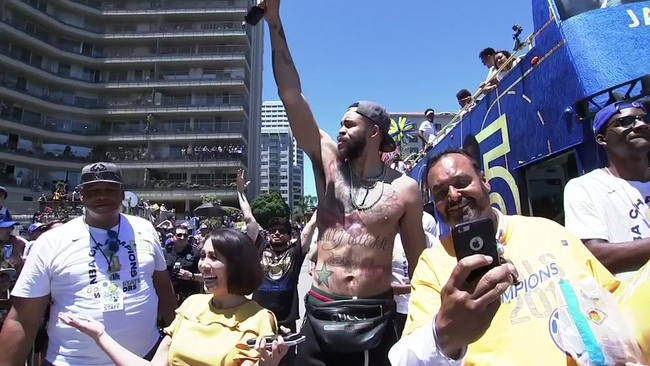