Ex-All-Star Bret Saberhagen: 'We got out with our lives' 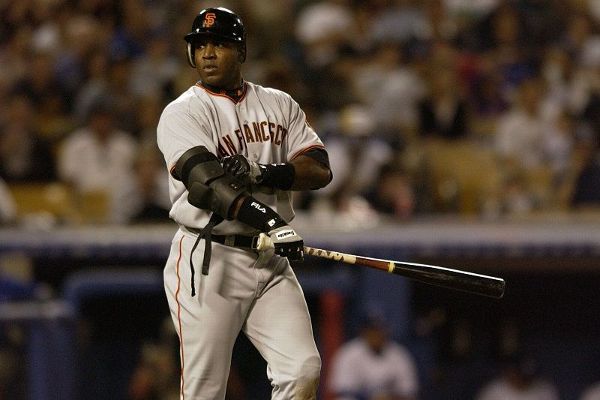 "It was a crazy, surreal night," Saberhagen told the San Francisco Chronicle on Monday. "I was out on the balcony at Mayacama when the power went out and sat down, and saw the moon come up, it was very nice. And then I saw the moon turn orange and it started getting lighter and lighter. I saw the fire coming over the ridge and I could hear propane and gas tanks popping."

Saberhagen and Gagne were among those who helped others staying for the event evacuate their rooms, including at a second hotel to which some were sent after the initial evacuation.

"Eric was yelling, 'Get up, get up,' knocking at every door, and when I opened the door, smoke billowed in and I could see areas on fire," Saberhagen said. "There was a telephone pole on fire, the grounds were on fire, ashes were flying all over the place, and what really scared me was that there was a gas station across the street."

Eric Byrnes, the former A's and Diamondbacks outfielder who now works for MLB Network, told The Chronicle that Bonds said he helped transport people to safety. "Barry said, 'You're not going to believe this. It was crazy,'" Byrnes said. "When he walked out of his bungalow, the flames were right there, so he bounced out of there, and because so many people didn't have cars, he was taking them all to the next hotel. He made multiple trips."