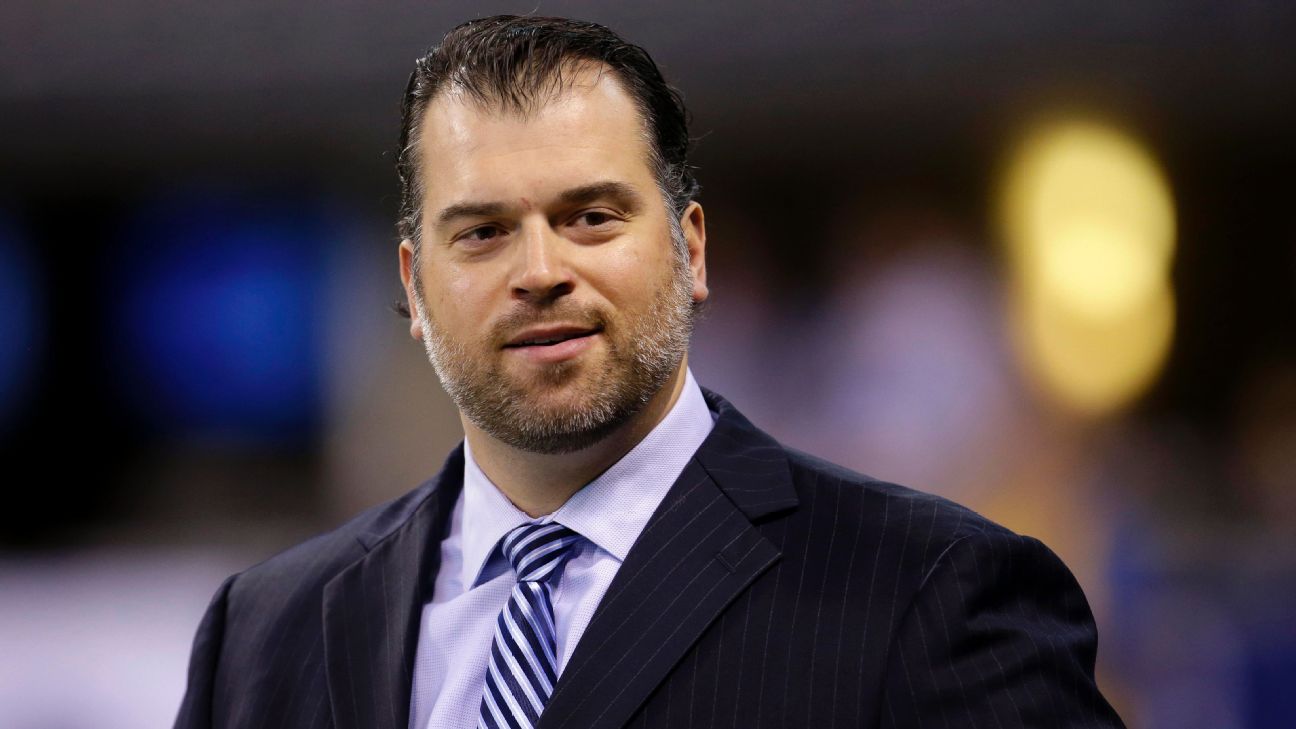 Berry, a first-time GM and the NFL's youngest, has now filled out his front office in four months.


Grigson was the GM in Indianapolis from 2012-16, a stretch in which the team made three playoff appearances. Berry was promoted to pro scouting coordinator in Grigson's first season.

Now Grigson is helping Berry, who returned to Cleveland in January after spending one season with Philadelphia.

The acquisition of Grigson was one of seven full-time hires and 20 promotions or title changes. Some personnel titles reflect the ongoing changes within the game. They include lead data scientist, data architect and software developer.

Grigson has been with the Browns since before this year's draft. He was a senior consultant in Seattle the past two years.

"We obviously have a long-time relationship," Berry said. "He was one of the first people to make a significant bet on me early in my career. That is not the reason that he is here. He is here because I think he is very good."

Grigson is excited about working again with Berry and the chance to revive the Browns.


"I've told them I'm an open book and they're welcome to bounce things off me -- and I know they're very open to that -- just through things I've learned, the wisdom gained and trial and error, victories, mistakes, successes," Grigson said. "I feel like I have an experienced background and I've been fortunate the vast majority of it has been with winning programs."

Berry brought in another executive with a strong NFL background in Kwesi Adofo-Mensah, the team's new vice president of football operations. He spent the past seven years in San Francisco. He'll work with Berry and the senior staff on roster and strategy decisions.

"He brings a nice blend of both an insider and an outsider perspective to football," Berry said.

Adofo-Mensah played basketball at Princeton, where he earned a bachelor's degree in economics. He received his master's in economics from Stanford.

"Having been at the 49ers for a long time and especially these last few years, you see the benefits of working in an aligned culture," Adofo-Mensah said. "What Cleveland has been building for the last few years to this point of a completely aligned culture, I was really excited to come join that. Winning in a place like this would be something incredible where people care."
Report a correction or typo
Related topics:
sportsespnnewssan francisco 49ersnflcleveland brownsindianapolis colts
Copyright © 2021 ESPN Internet Ventures. All rights reserved.
More Videos
From CNN Newsource affiliates
TOP STORIES