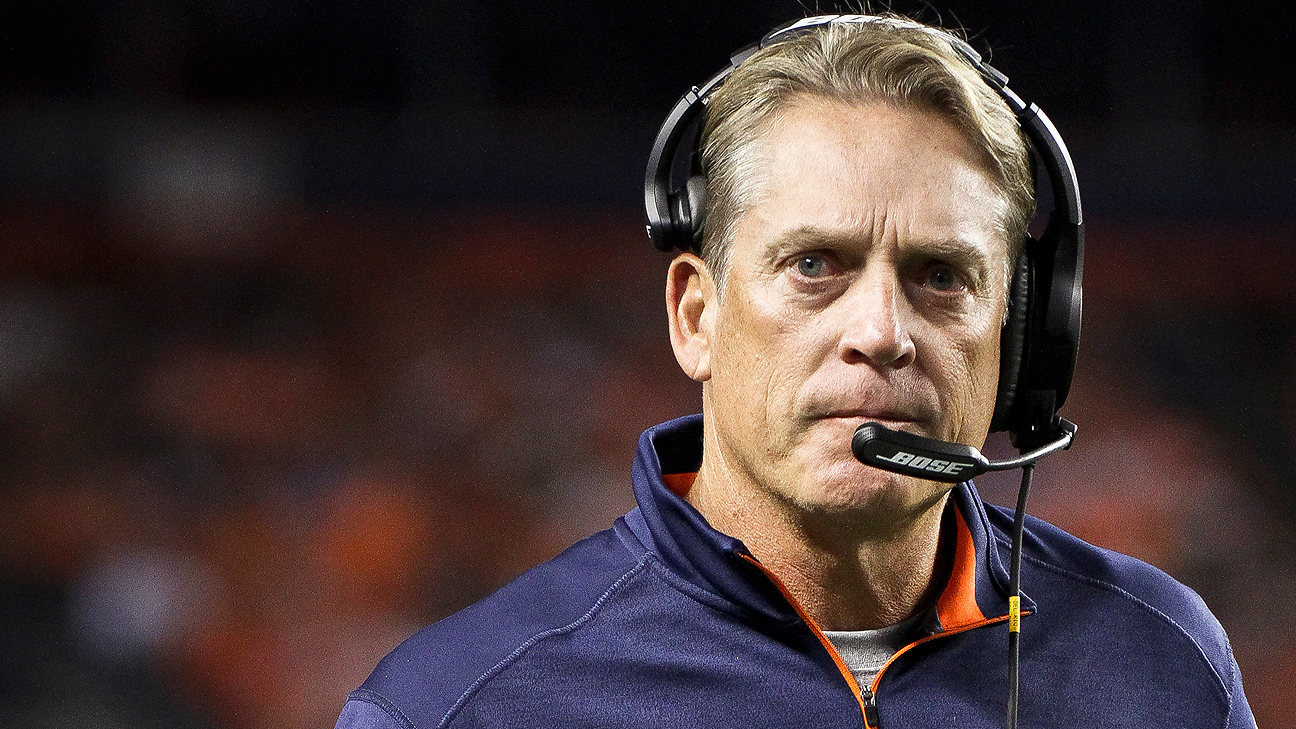 ESPN
Jack Del Rio never shied away from giving his opinion as a player and a coach. He isn't about to change his approach as an analyst.

ESPN announced the hiring Thursday of the former Jacksonville Jaguars and Oakland Raiders coach as an analyst. His first appearance will be Friday on NFL Live.

Del Rio appeared as a guest analyst on ESPN in March. He'll appear on various programs and analyze games on ESPN Radio during the season.

"This excites me about being able to learn about myself and the media business," Del Rio said during a phone interview. "I'm not going to be afraid of having an opinion and something to offer."

Del Rio said he talked to Arizona State coach Herm Edwards about his nine years at ESPN before deciding to take the position. Del Rio joins a roster that features former coaches Rex Ryan and John Fox. Ryan and Del Rio were assistants together in Baltimore, where they won a Super Bowl in 2000, and Del Rio was Fox's defensive coordinator at Carolina and Denver.

Del Rio spent a year away from the game after being fired by Oakland following the 2017 season. He said he traveled with his wife and followed the game only through his family's fantasy football league.

Del Rio has quickly plugged back in during the preseason, visiting Saints, Rams, Cowboys and Chargers training camps.

Seth Markman, the network's vice president for NFL and college studio shows, said in a statement that Del Rio's ability to see the game as a player and coach makes him a great addition.

"I think it was healthy to unplug and get away last year. I made the best of a situation that was awkward and abrupt," Del Rio said. "I haven't said I am done coaching. This allows me to still talk about and cover the game while reviewing game tape and providing an opinion." 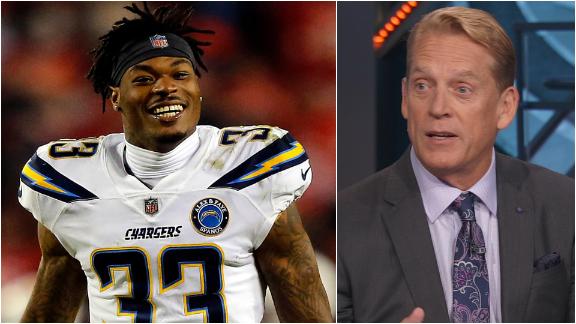