Ex-Saints DC Rob Ryan: Everything 'being blamed on me, including Katrina' 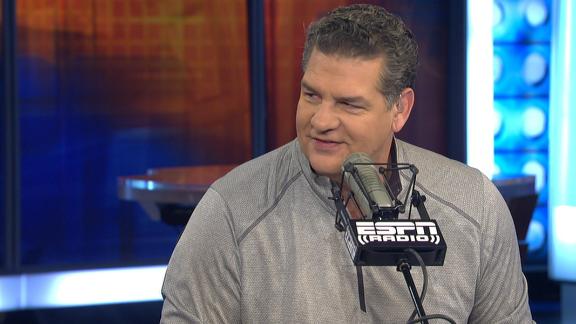 NEW ORLEANS -- Rob Ryan accepted his share of the blame -- but not all of it -- for the New Orleans Saints' defensive failures.

He cracked that "everything in New Orleans is being blamed on me, including Katrina," while discussing his firing for the first time Sunday as a guest analyst for the NFL Network.

Ryan didn't vow that "he'll be out of work for, like, five minutes" -- as he did when he got fired by the Dallas Cowboys three years ago -- but he still delivered his usual batch of wisecracks.

"Something had to be done. Right now the defense is ranked 33rd in the league, and there's only 32 teams," said Ryan, whose unit officially ranked 32nd in yards allowed but is on pace to allow the highest opponents' quarterback rating in NFL history.

"I have a lot to do with it, but everything in New Orleans is being blamed on me, including Katrina, I think that's a little far-fetched," Ryan continued. "But the bottom line is this: I'll hold my head high and walk out in the sunset but believe I'll come back with a vengeance."

When asked about the Washington Redskins and Kirk Cousins, who just beat the Saints 47-14 last week, Ryan said, "They made my bye week turn into a bye-bye week," Ryan said.

Ryan, who spent two-plus years in New Orleans coaching defenses that ranked fourth, 31st and 32nd in yards allowed, agreed with former coach Steve Mariucci that moving families around the country is "the worst part of the profession."

"When my dad did it when me and Rex were growing up, it was easy because you took your best friend with you wherever we went," Rob said of his father, Buddy. "But nowadays, with my family, we've uprooted several times. And it's terrible, it's tough. Kids have to make new friends. You know, they like a place; now they have to move. It's been really hard.

"This last stop, New Orleans, has been fantastic. They treated us with open arms. Newman High School, where the Mannings built basically, has been fantastic for my son Matthew. And I know he's moving on to college, so that move was inevitable. But if he had had to go somewhere out of that school, he'd have been devastated.

"My daughter's gonna have to uproot again, and it's tough. It's the worst part of the profession. And that's really the only negative about coaching, in my opinion." 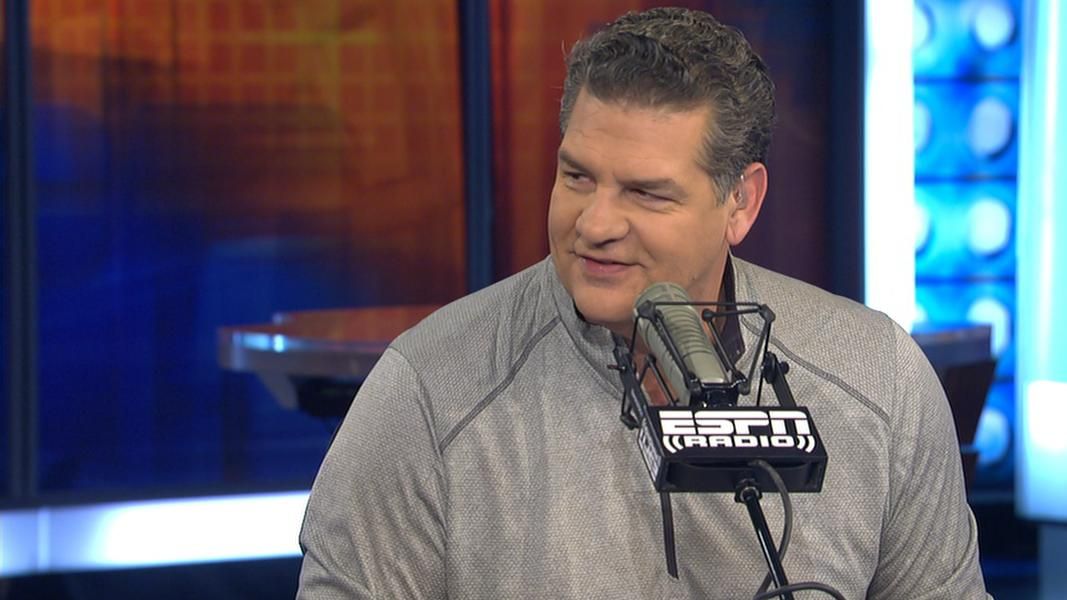