ONLY ON ABC7NEWS.COM: Warriors president reveals meaning behind 'Strength in Numbers' slogan

.@warriors Pres. @RickWelts on the energy from fans at @OracleArena "It's the hardest place in the @NBA to win..." pic.twitter.com/8gjrkxY5DH

For the Warriors, "Strength in Numbers" isn't just a catchy slogan. It's become a way of life, and a way of winning. "The ones that work are the ones that really tie back to the locker room itself," Welts said. And it comes from the top down said Welts, who has spent decades in the NBA.

Welts credited Warriors Coach Steve Kerr with bringing the term two years ago. "I think Steve Kerr, from the day he got here and the way he operates is the strength of the team and that everybody has a contribution to make and that's really where the Strength In Numbers came from," Welts said.

It replaced the "We Believe" era that brought some success, but nothing like what the Warriors and their fans are experiencing now. "It's the hardest place in the NBA to win a basketball game because of that. It's not only the great athletes on our team, but the atmosphere that's created every single night at Oracle Arena. It's legendary," Welts said.

And Warriors fans are clearly all in. "It's when people gather together and support the team," Warriors fan Demetrius Villanueva said. 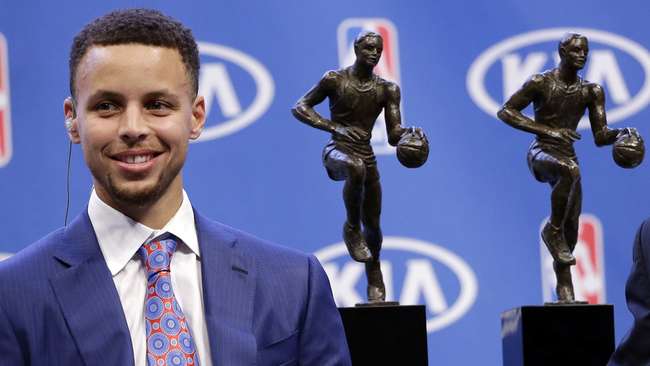