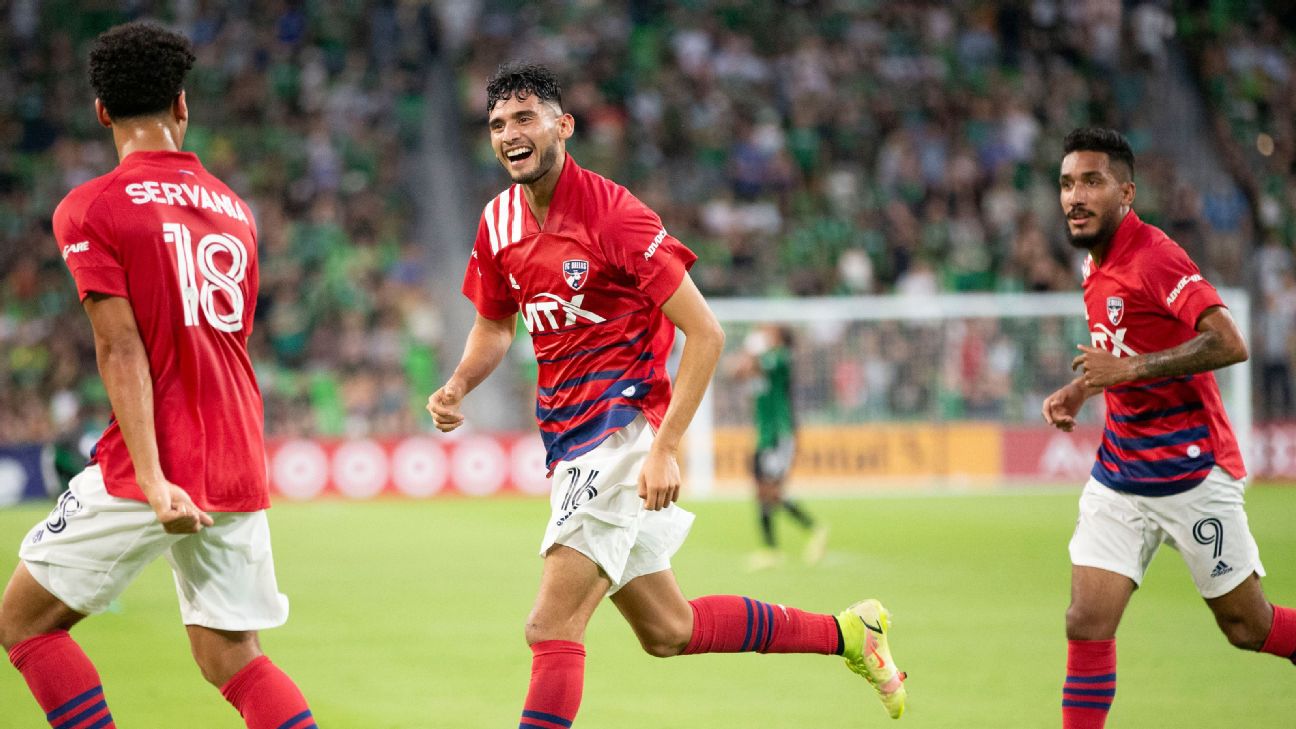 Pepi returned to action after missing FC Dallas' last match while participating with the United States Men's National Team for World Cup qualifying. The 18-year-old homegrown player made quite the impact after his diving header off Justin Che's cross beat a diving JT Marcinkowski to forge a 1-1 tie.

Phelipe made two saves for FC Dallas (6-10-8, 26 points), who are 0-2-1 at home after collecting at least one point in 18 consecutive matches at Toyota Stadium.


Oswaldo Alanis converted a penalty kick in the sixth minute for the Earthquakes (6-8-9, 27 points), who have recorded at least a point in 11 of their last 12 matches (3-1-8). Marcinkowski finished with six saves.

San Jose extended its unbeaten streak against FC Dallas to eight matches (4-0-4). The Earthquakes notched a 3-1 victory on April 24.

Saturday's draw wasn't the desired result for either club. San Jose resides three points behind Real Salt Lake for seventh place in the Western Conference, while FC Dallas sit four points in back of the Utah contingent.

FC Dallas' Jesus Ferreira was denied on a pair of point-blank chances by Marcinkowski. His left-footed shot from the center of the box in the 40th minute was thwarted by a diving save before his attempt from in close in the 60th minute was punched away by the goalkeeper.