ONLY ON 7: Final preparations underway for NBA Finals between Cavaliers and Warriors 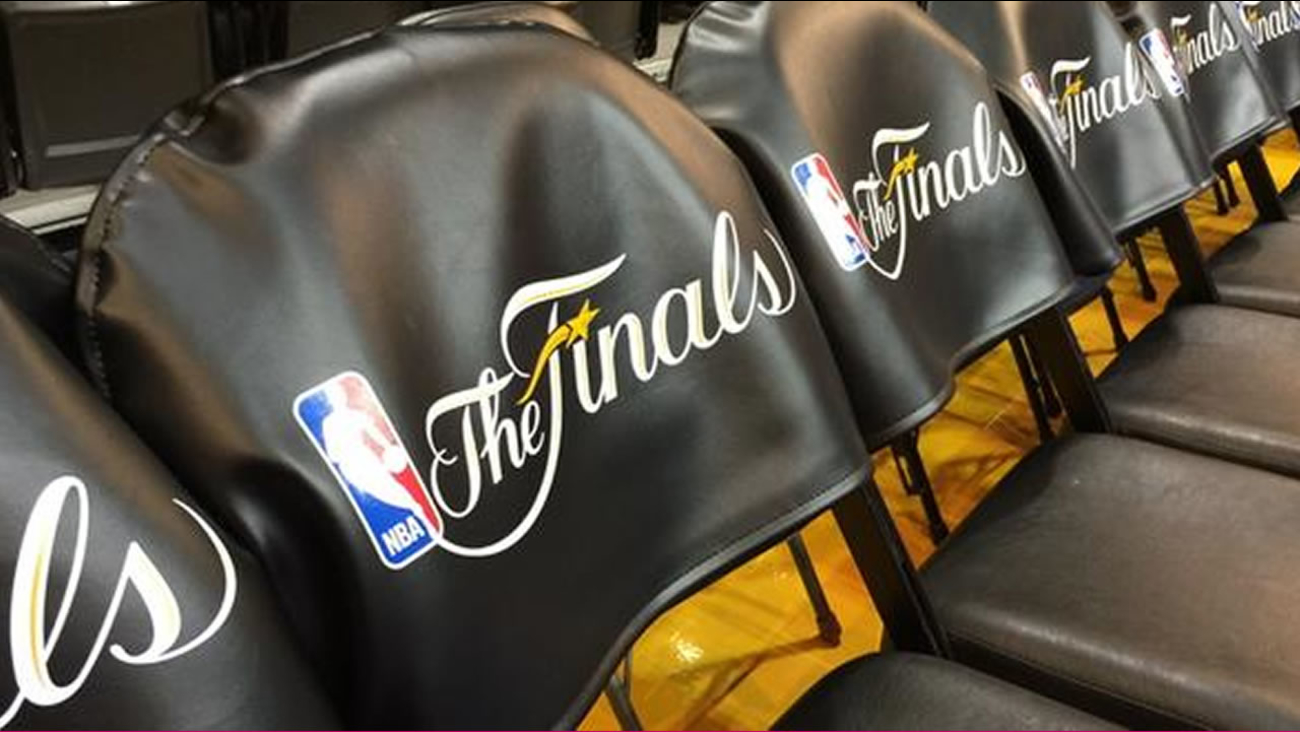 Preparations are underway at Oracle Arena ahead of Thursday's Game 1 of the NBA Playoff Finals against the Cleveland Cavaliers, June 2, 2015. (KGO-TV)

KGO
By Amy Hollyfield
OAKLAND, Calif. (KGO) -- Get ready Dub Nation! Oracle Arena is set for tonight's start of the NBA Finals. The Warriors have been practicing hard and talking about their impending showdown with King James. You can watch the series starting tonight at 5 p.m. -- only on ABC7.

The Warriors have a shoot around this morning at their practice facility, but they got in some court time at Oracle Arena yesterday.

This is a long time coming for the Warriors; it's the first time they've been in the Finals in 40 years. Curry says he's going to do what he can to get his mind straight for the game. His goal is to get a good night's sleep and also get a haircut.

The Warriors know they have a tough match up against Lebron James. The Cavaliers star has gone to the NBA Finals five years in a row.

Lebron James and the Cavaliers also practiced at Oracle. He's not predicting a Finals win, but he does guarantee they're going to play hard and give everything they've got.

As far as the betting line for Game 1, one sportsbook, Top Bet, has the Warriors favored by six points, but it seems like the public is putting its money on the Cavs; 68% of the money is going for the Cavaliers.

Of course, the Warriors have been beating the odds all season long. The tough thing for fans with tickets will be getting to the arena. The game starts at 6 p.m. PT, that's during rush hour. The good news, the parking lots open at 2:30 p.m. 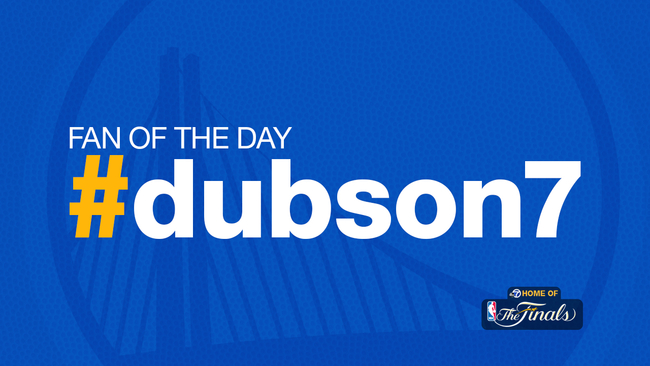 ABC7's Warriors Fan of the Day

Steph Curry was hoping to be drafted by Knicks, not Warriors
More Videos
From CNN Newsource affiliates
TOP STORIES
Walk For Life 2020 happening in downtown SF