First the twerk, now the pump: Brown gets 2nd fine for TD dances 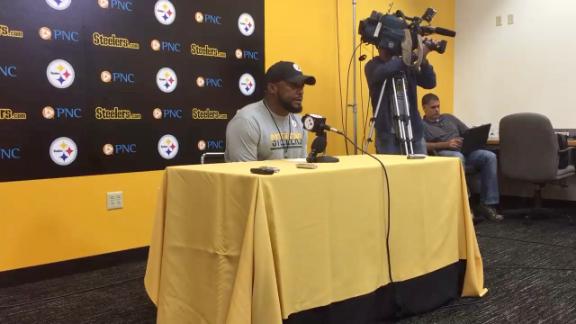 PITTSBURGH -- Antonio Brown is still too sexy for the NFL.

The NFL has a rule against "sexually suggestive" behavior on the field.

The Steelers wideout, who acknowledged the fine to ESPN without revealing the amount, was also fined $12,154 for his Week 1 twerking based on a first offense classified as "'excessive profanity, other unsportsmanlike conduct."

Brown, who will address the media on Friday, also was fined for wearing baby blue cleats in the season opener.

Each dance earned Brown a 15-yard unsportsmanlike conduct penalty, prompting coach Mike Tomlin to publicly ask the league for clarity on what's acceptable. The league is sending a video to teams that explains the issue.

Teammates have come to Brown's defense to say: Let the man twerk.

"That's what happens when you give someone [commissioner Roger Goodell] total power," guard Ramon Foster said. "There are other guys who have done worse. AB's just having fun. Don't make it the 'No Fun League.'" 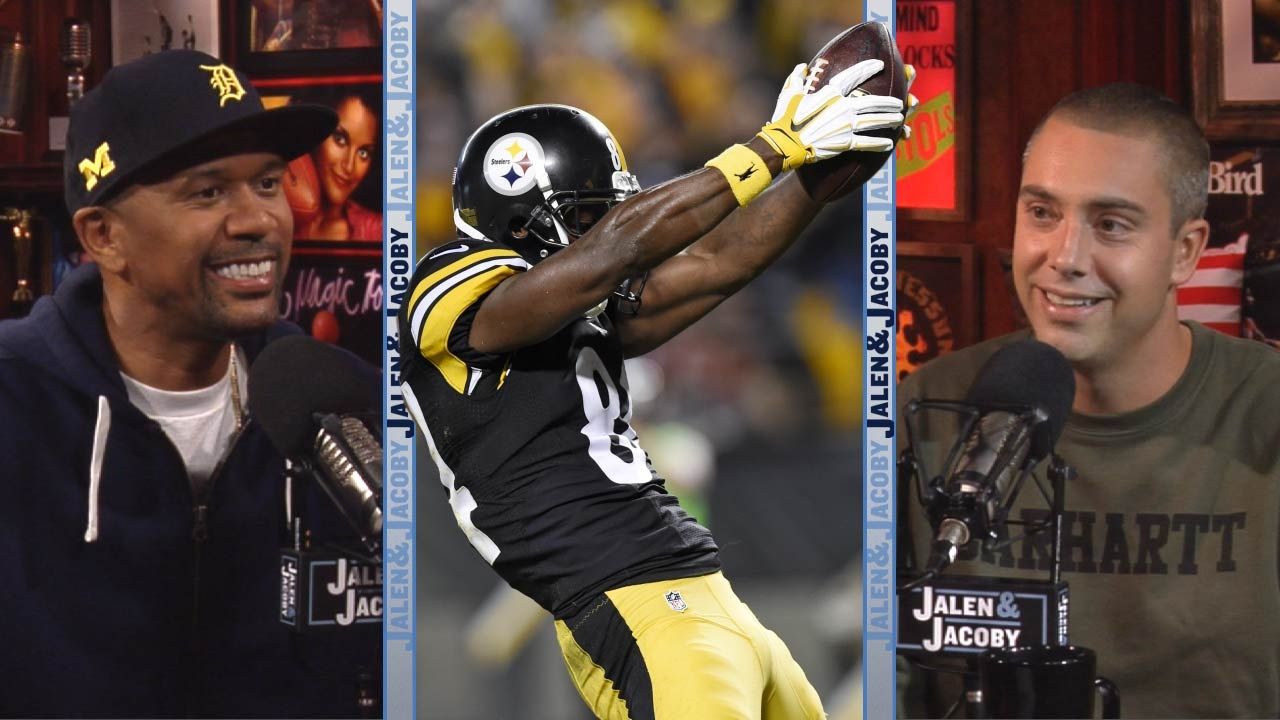