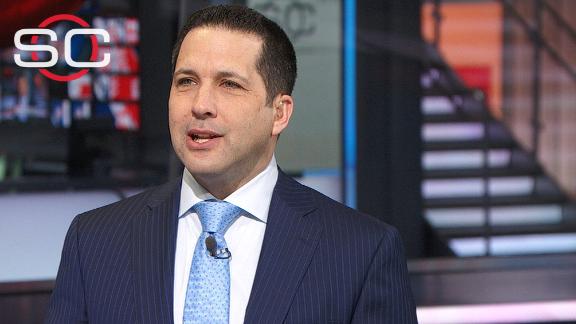 The Cleveland Browns are expected to sign former San Francisco 49ers running back Carlos Hyde, as first reported by the NFL Network and confirmed by ESPN.

Hyde will receive a three-year deal worth more than $15 million, including $6 million in the first year, according to the NFL Network.

However, the agreement to sign Hyde does not eliminate Saquon Barkley from the Browns' draft board, according to a league source familiar with the team's thinking. The Browns are keeping their options open, and that means Barkley remains part of the discussion with either of their first-round draft picks.

"Nobody is ruled out," the source said of the way the Browns view the draft board.

The Browns have the first and fourth picks in the draft and are expected to take a quarterback with one of the picks. Barkley, ranked the best player in the draft by ESPN's Mel Kiper Jr., has been in the Browns' discussions -- especially after he impressed at the combine. Hyde's addition to go withDuke Johnsonmight mean the Browns would look away from Barkley, but the source said that is not the case.

The Browns have also agreed to a three-year, $12 million contract with cornerback Terrance Mitchell of Kansas City, according to ESPN's Adam Schefter. Browns general manager John Dorsey traded for Mitchell when he was the Chiefs' GM. In four NFL seasons, Mitchell has 11 starts, including nine last season when he had four interceptions.

In a separate deal, former Detroit Lions tight end Darren Fells plans to sign a three-year, $12 million deal with the Browns, sources told ESPN's Dan Graziano. Fells caught 17 passes for 177 yards and three touchdowns for the Lions last season, and his blocking should fill a need for Cleveland.

Hyde, 27, was again the most productive running back for the 49ers in 2017, leading the team in rushing yards (938) while setting a career high with eight rushing touchdowns. He also had 59 receptions for 350 yards as his role expanded in coach Kyle Shanahan's offense and he played a full 16-game schedule for the first time.

While productive, Hyde still showed his inconsistency in the passing game, catching 59 of 87 targets. Originally a second-round choice in 2014, Hyde said repeatedly during the season that he hoped to remain with the only NFL team he'd ever played for. In four seasons with San Francisco, Hyde rushed for 2,729 yards while averaging 4.17 yards per carry with 21 rushing scores. He also had 109 receptions for 634 yards and three touchdowns.

The Browns needed to sign a back, though, because Isaiah Crowell left via free agency. Crowell lamented not getting the ball more the past two seasons under coach Hue Jackson.

Hyde has been productive, but his injuries have been a concern. He played 14, seven and 13 games from 2014 through 2016. He can get tough yards, though, which was one of the criticisms of Crowell. Hyde averaged at least 4 yards per carry in three of his four seasons and last season averaged 3.91. 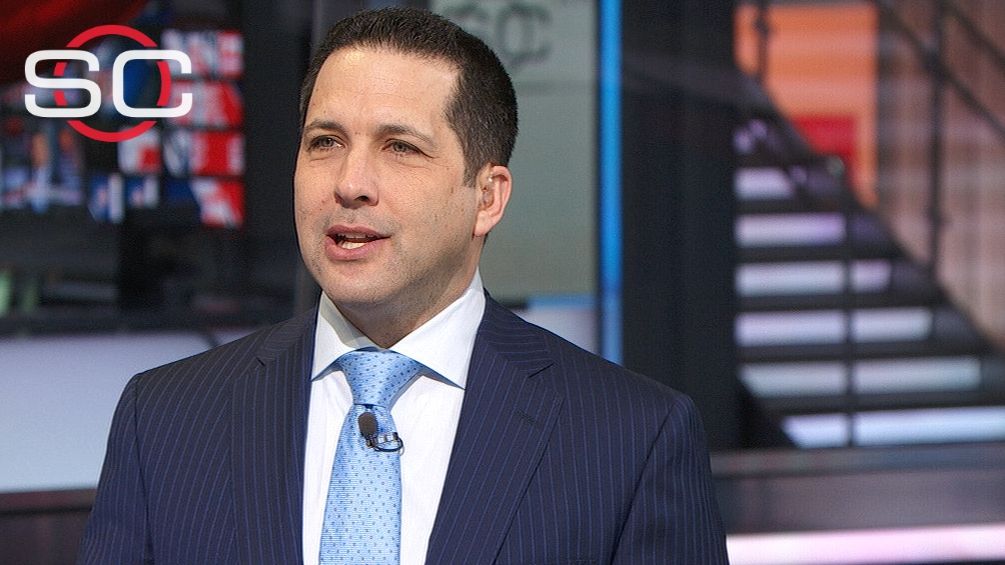