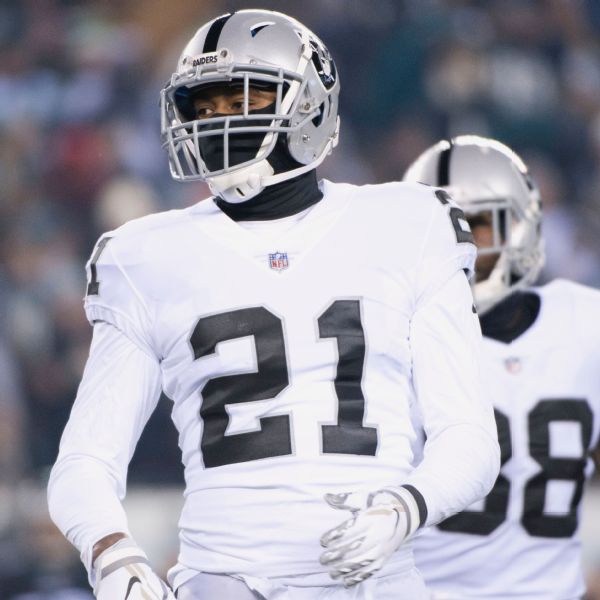 LOS ANGELES -- Prosecutors say former Oakland Raiders cornerback Sean Smith has been sentenced to serve a year in jail after admitting he beat his sister's boyfriend in July.

The Los Angeles County district attorney's office says Smith pleaded guilty Tuesday to a felony assault charge. He was also sentenced to five years of probation and was taken into custody after the court hearing.

Prosecutors said the cornerback beat his sister's boyfriend after the man tried to intervene in an argument between Smith and his sister.

They said he stomped on the man's head, causing "serious bodily injury."

The Raiders released Smith on Monday.