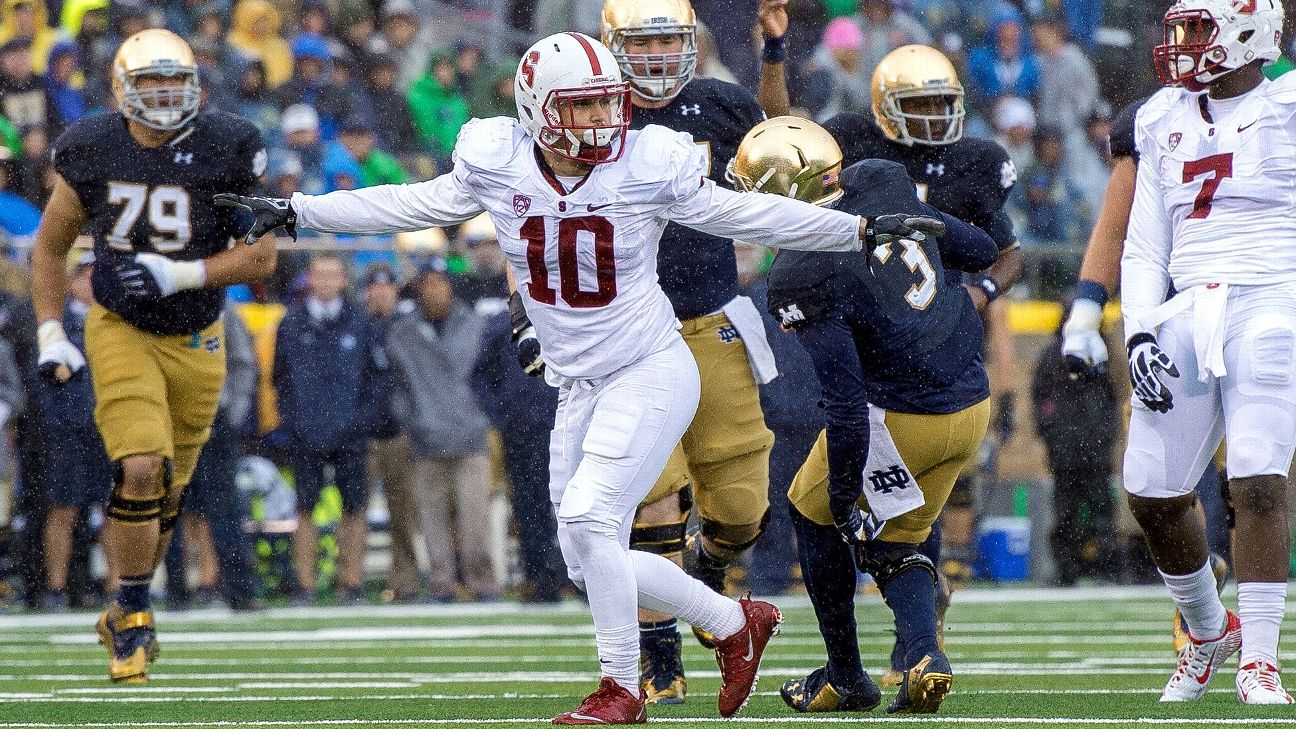 Hoffpauir was with his father, Doug, in Arizona during the coronavirus pandemic. His father confirmed the death to the Arizona Republic but did not provide a cause.


The news hit Carolina Panthers running back Christian McCaffreyand his family hard.Hoffpauir and McCaffrey were teammates at Stanford.

McCaffrey, 23, on Friday posted a picture of Hoffpauir on Instagram with the message, "Yesterday, Heaven gained an angel, and I lost one of my best friends in the world."

"I am devastated by the loss," Ed began his social media post.


At Stanford, Hoffpauir played safety in football and was a star baseball player.

He left school in 2015 after being selected by the Arizona Diamondbacks in the 22nd round of the MLB draft. He hit .258 with 3 home runs in 62 at-bats in Class A ball that summer, then returned to Stanford to resume his football career in 2016.

Injuries ultimately forced him to retire from playing either sport.

"He was so excited to get back to Northern Colorado and try to influence lives beyond football," his father told the Arizona Republic."He loved his head coach, Ed McCaffrey. Christian McCaffrey was his best friend. He had so much to look forward to."
Report a correction or typo
Related topics:
sportsespnnewschristian mccaffreynflcarolina pantherscollege footballstanford cardinal
Copyright © 2020 ESPN Internet Ventures. All rights reserved.
More Videos
From CNN Newsource affiliates
TOP STORIES
Health experts: Don't let your guard down this July 4th weekend