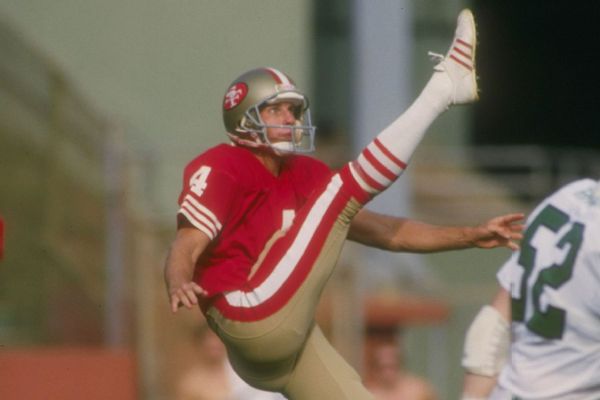 ORANGEBURG, S.C. -- Max Runager, the former NFL punter who helped the San Francisco 49ers win the Super Bowl following the 1984 season, has died. He was 61.

The 49ers announced Runager's death on Sunday, and The Times and Democrat of Orangeburg reported that he was found dead Friday in his car in a parking lot in South Carolina. No foul play is suspected.

Runager played 11 seasons in the NFL after being drafted out of South Carolina by Philadelphia in the eighth round in 1979. He spent his first five years with theEagles, losing the Super Bowl following the 1980 season before joining San Francisco in 1984.