Forward Evander Kane on the move to Sharks 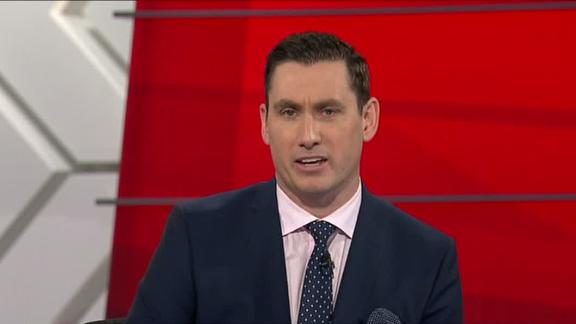 The San Jose Sharks traded for pending unrestricted free agent Evander Kaneon Monday as they try to maintain their playoff spot in the West.

The Buffalo Sabreswill receive a conditional first-round pick in 2019 if Kane re-signs with San Jose, but it will be a second-rounder if he doesn't, according to reports. TSN reports that the pick remains a No. 1 if the Sharks win the Stanley Cup. Buffalo also gets a conditional fourth-round pick in 2020 and forward prospect Dan O'Regan.

"But it was a scenario where we had a lot of conversations out there and certainly a lot of interest, but I think you saw with the rental market for rental players it was more of a difficult market than previous years."

Kane, 26, has posted 20 goals and 20 assists in 61 games in 2017-18 for the Sabres. He is in the final season of a six-year contract he initially signed with the Winnipeg Jets that has an annual salary-cap hit of $5.25 million.

"This is a great opportunity," he said. "Excitement probably doesn't do it enough justice too how I feel. I'm looking forward to having the opportunity to possibly play in the playoffs and add as much as I can to that group and help get us in there and hopefully go on a long run."

The No. 4 overall pick in 2009 by the Jets franchise, Kane has been traded for the second time in his career. He was dealt to the Sabres in February 2015 and posted at least 35 points in each of his three seasons in Buffalo.

But the Sabres are moving on from Kane as they look to recover assets while sitting last in the Eastern Conference this season.

The Sharks are second in the Pacific Division. 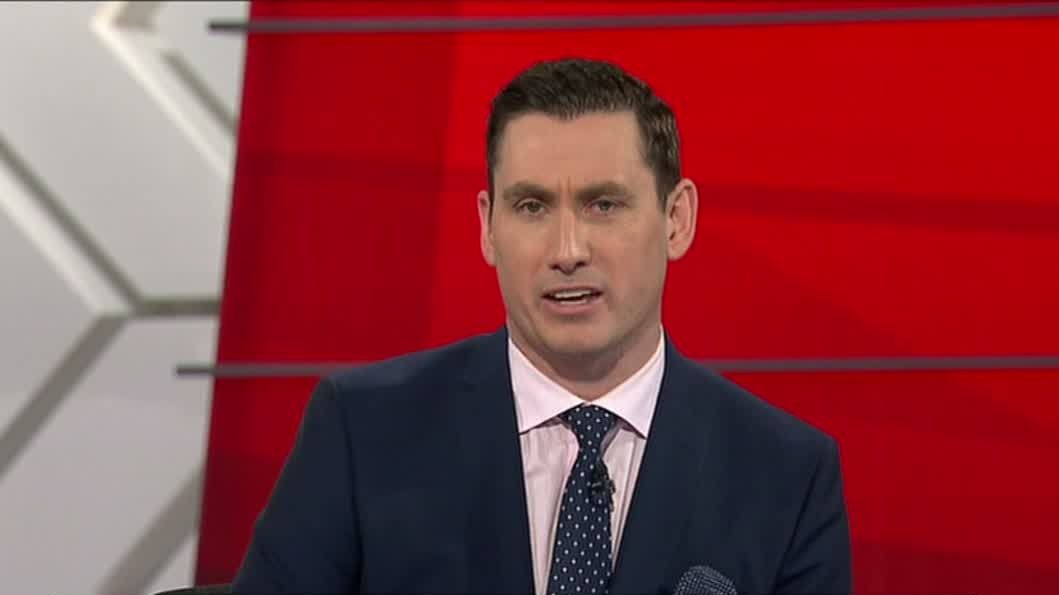