Gareon Conley files countersuit against woman accusing him of rape 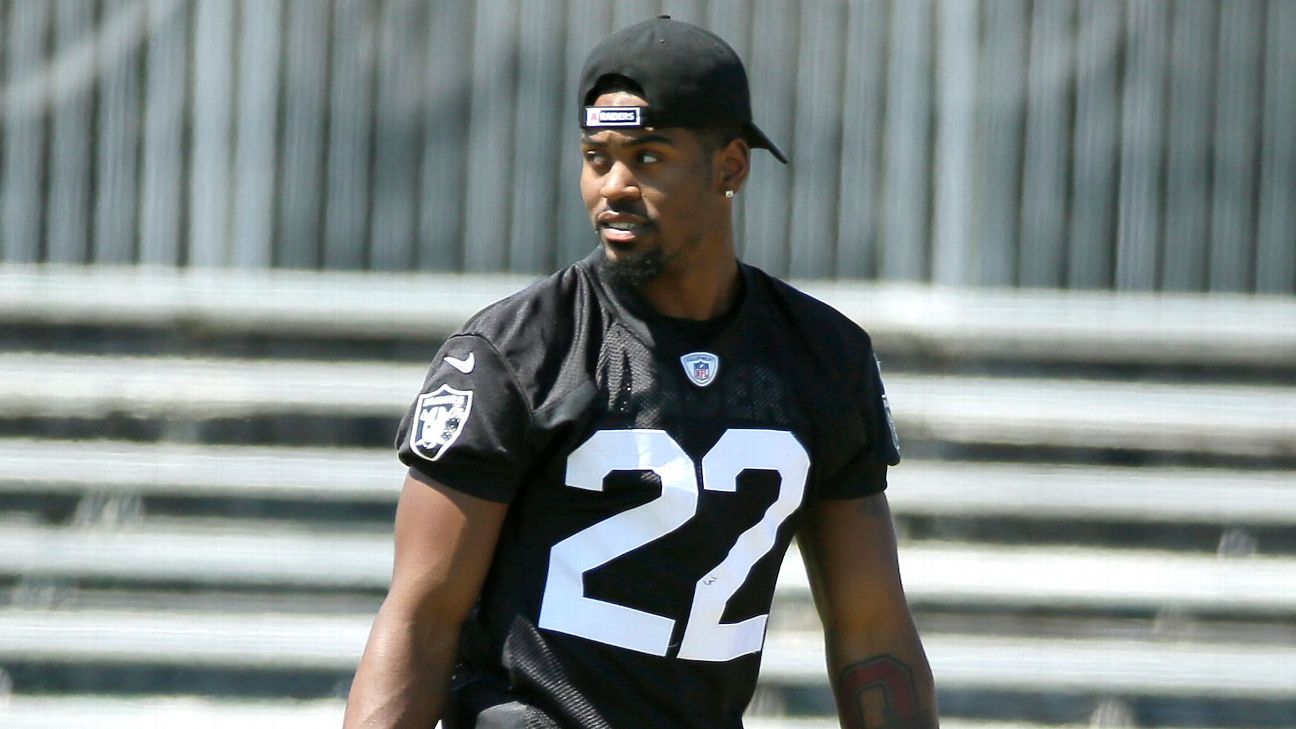 Oakland Raiders cornerback Gareon Conley has filed a counter lawsuit against a woman who said he raped her in a Cleveland hotel room last year.

Conley's lawsuit, filed on Monday in reaction to a civil suit filed by the woman in April, claimed that the accusation affected his draft stock, "costing him millions of dollars" and endorsement deals, "including a contract with Nike."

Before the accusation surfaced in the week of the 2017 NFL draft, Conley was seen as a potential top-10 selection out of Ohio State. Instead, he fell to the Raiders at No. 24 overall as Oakland selected him despite an ongoing investigation.

A grand jury declined to indict Conley, who maintained his innocence, last August, though the woman filed a civil suit in Cuyahoga County Common Pleas Court on April 6.

Conley's lawsuit also claims that the woman "instituted and continued the criminal prosecution of Conley with malice ... because she was upset that Conley refused to have sex with her, or to position her to be able to squeeze a pay-off from Conley, or both."

As such, Conley's suit is demanding compensatory damages of no less than $25,000.

Conley suffered a shin injury in minicamp last year and appeared in only two games for the Raiders in 2017 and underwent surgery. He has healed and is expected to play a major part in new coach Jon Gruden's rebuilt roster as the starting left cornerback.

"It's been a dark world that he's been in, this young man," Gruden said last month of Conley. "He's had a terrible injury he had to rehab from, he's had to change coaches, learn a new system, and it's been a slow and steady process. But, man, is he a good player. When he's feeling good, you can see why we picked him [in the first round]."

Conley said he was looking forward to getting back on the field.