Gary Kubiak: Robert Griffin III is 'part of the conversation' at QB 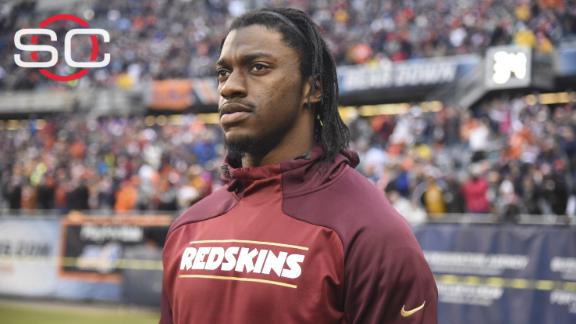 Speaking at the NFL owners meetings, Kubiak said the Broncos have evaluated Griffin and that the former Washington Redskins star continues to be part of Denver's conversation for potential replacements to Peyton Manning and Brock Osweiler.

"[Griffin] is one of the free guys out there," Kubiak said. "... He's obviously been part of the conversation. We'll see what happens; he's a talented young man."

Kubiak said he wouldn't discuss whether the Broncos would bring Griffin in for a visit, but emphasized multiple times that Denver would be "patient" in filling out the quarterback depth chart. The New York Jets and Cleveland Browns also have been linked to Griffin this offseason.

Kubiak also said Tuesday that he believes Mark Sanchez, who was acquired in a trade earlier this month with the Philadelphia Eagles, can flourish in Denver's offense.

Sanchez and Trevor Siemian, a seventh-round draft pick in 2015, are currently the only quarterbacks on the Broncos' roster. Griffin, 26, was released by the Redskins after he did not attempt a pass in the 2015 season. The former No. 2 pick of the 2012 draft last started a game in 2014.

Kubiak was asked what Griffin would potentially bring to the table as a player in the Broncos offense.

"He's very athletic, moves around ... another player who's played in some big games," Kubiak said. "Obviously he hasn't played much in the last year and a half ... but he's still young, very young kid, all those things he's got working for him.

"I'm sure he's looking for the best possible opportunity for himself. Guys like that bounce back, they've done good things before, and they expect to do good things again."

Kubiak also dismissed the theory that since Griffin had a falling out with former Redskins coach Mike Shanahan, the Broncos would not have interest in Griffin or that the former Heisman Trophy winner may be hesitant to consider Denver.

Kubiak was Shanahan's offensive coordinator with the Broncos between 1995 and 2005.

"I don't like hearing that," Kubiak said. "We're going to do our evaluations, evaluate every player that's out there in free agency." 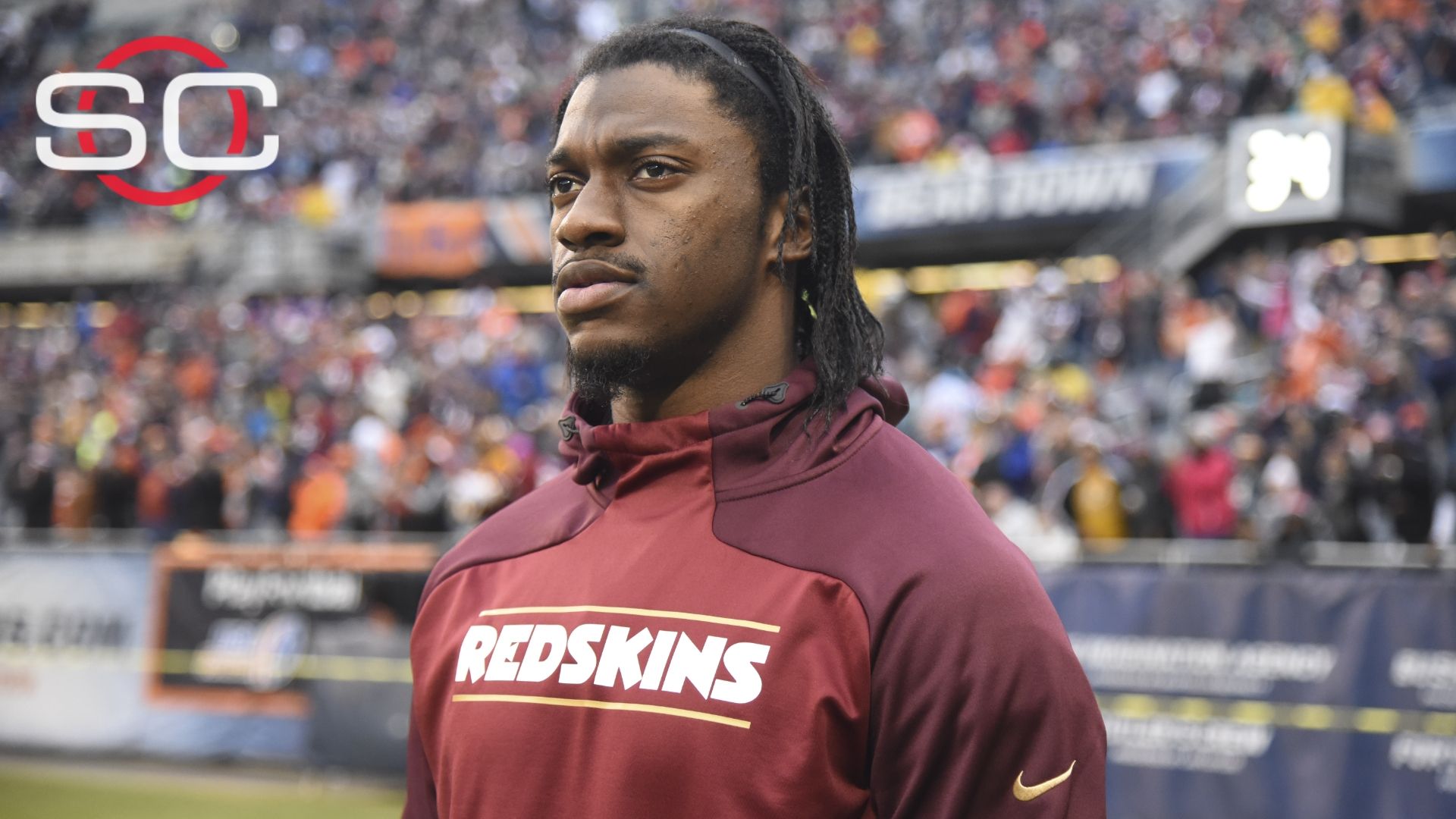