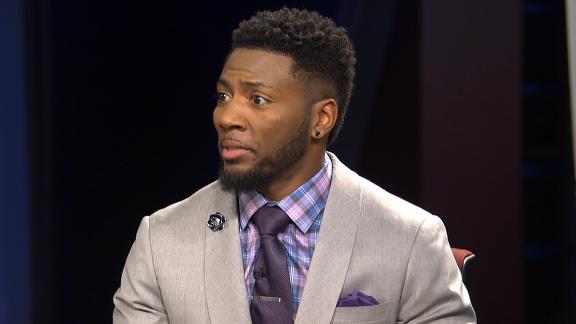 Defensive end Jason Pierre-Paul will make his long-awaited 2015 debut for the New York Giants on Sunday against the Buccaneersin Tampa, Florida.

The Giants activated Pierre-Paul on Saturday to their 53-man roster, making him eligible to play Sunday's game and help out a pass rush that has languished without him. The Giants are last in the NFL with nine sacks as a team.

Jon Beason was placed on season-ending injured reserve to make room for Pierre-Paul on the roster.

Pierre-Paul has not played since last season. A July 4 fireworks accident cost him his right index finger and severely damaged other parts of his right hand. He stayed away from the team after the accident and returned just two weeks ago, at which time team doctors deemed him fit to return to practice and the team and player agreed on an incentive-laden contract for the remainder of this season.

At that time, the thought was that Pierre-Paul would return for the Week 10 game against the Patriots at the earliest. The roster and playing time incentives in his contract don't start kicking in until next week. But he's shown enough in practice the past two weeks that the team decided he was ready to play. What remains to be seen is how well and how much.

"It's hard," Giants defensive coordinator Steve Spagnuolo said Thursday. "He hasn't had a preseason game, hasn't had any live action. To think he's just going to go out there and be the JPP that everybody hopes and wants, I don't know if that's fair. But we'll see."

Pierre-Paul had 12.5 sacks for the Giants last season and a total of 42 over the past five years. He's been experimenting with different types of gloves and wraps that he might have to wear in games to protect his damaged hand and allow him to play. Those experiments are likely to continue in the coming weeks as he and the Giants' equipment staff work to find the best solution. 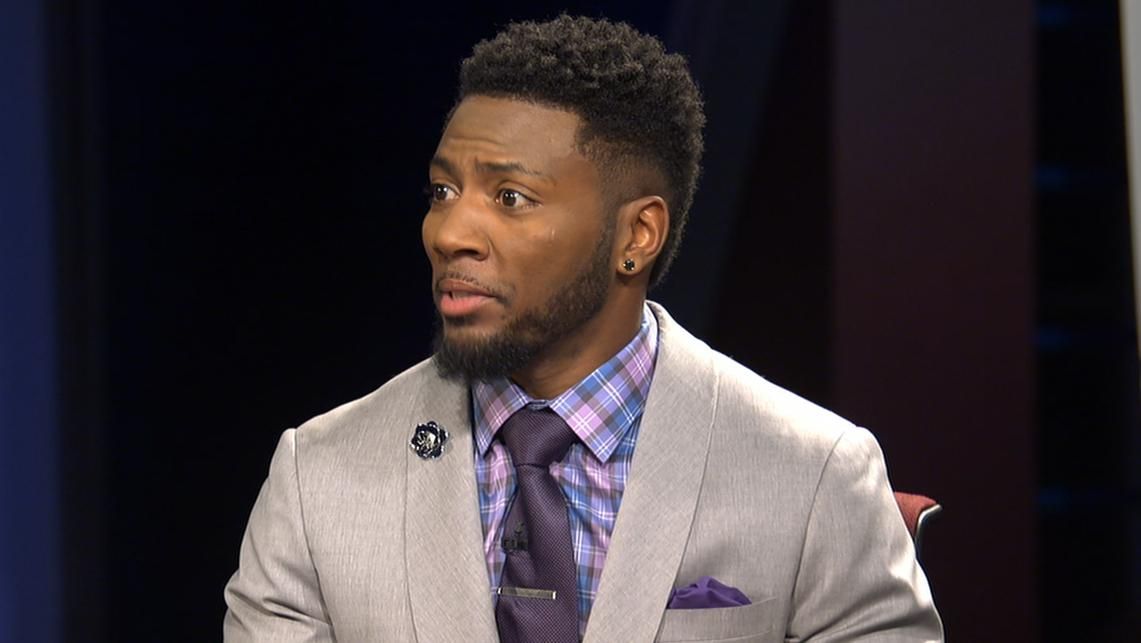