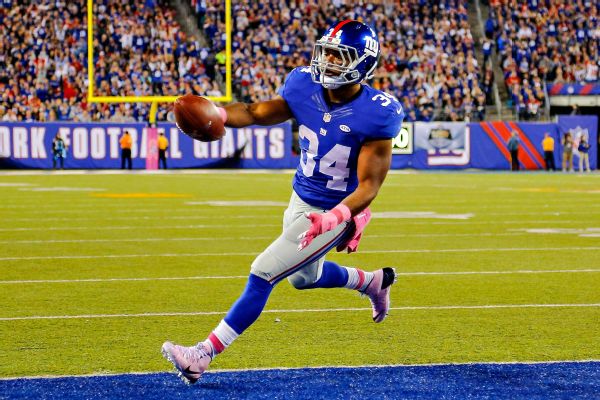 Vereen has been sidelined since tearing his triceps in Week 3. He returned to practice last week, when he was designated for return from IR. The Giants had 21 days to activate him or his season would end.

They released offensive lineman Adam Gettis to make room on the roster, even though left guard Justin Pugh will not return to the starting lineup on Sunday night, according to sources. The Giants were hopeful earlier in the week to have Pugh and Vereen back in time for this week's game.

Vereen is expected to be reinserted as the team's passing-down back. Vereen, Rashad Jennings and Paul Perkins should be in the mix.

"He has had a good, productive week so far, we just have to see if he is ready," coach Ben McAdoo said Friday.

Vereen participated Thursday in his first padded practice since the surgery.

The hope is that Vereen's return can provide a spark to the Giants' sluggish offense. He brings a unique skill set with his ability to catch passes and operate as a receiver out of the backfield.

The Giants have failed to top 300 yards of total offense in each of the past two games. Quarterback Eli Manning has thrown for less than 200 yards in both. They haven't scored 30 points in a game this season.

Vereen thinks he can help.

"Hopefully points," he said recently about what he can bring to the offense. "I think that is going to help us down the line; consistency and points and being able to keep this thing going.

Vereen was an integral part of the offense last year when he caught a career-high 59 passes for 495 yards. Jennings leads the Giants running backs with 28 receptions this season, and isn't as dangerous a threat out of the backfield. 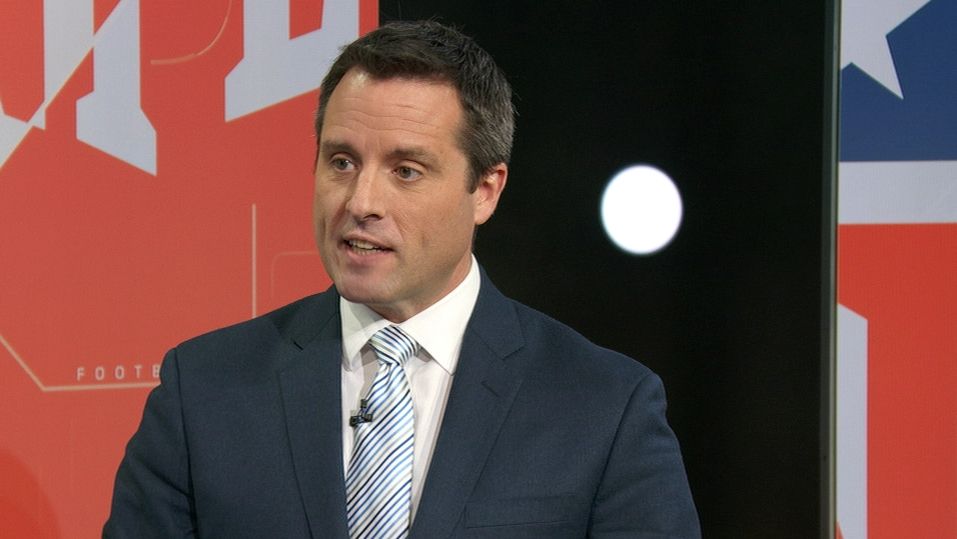