ALAMEDA, Calif. -- Oakland Raiders general manager Reggie McKenzie said his team did "miles and miles of research" on former Ohio State cornerback Gareon Conley before selecting him with the No. 24 overall pick in the first round of the NFL draft Thursday night, "to make sure we were totally comfortable with our decision, which we were."

Conley, accused of rape earlier this week, had been expected to be taken earlier in the draft.

Where the 6-foot, 195-pound Conley would be selected became a central storyline of the draft after a 23-year-old woman reported that he sexually assaulted her at a Cleveland hotel April 9.

Conley has not been arrested or charged. He released a statement through his agent Tuesday denying the accusation and saying that he has evidence he did nothing wrong. He has agreed to meet with detectives Monday and will submit his DNA, attorney Kevin Spellacy said.

McKenzie confirmed he discussed the Conley pick with Raiders owner Mark Davis before making the selection.

"We did our due diligence throughout this whole process and we trust our research, reports, everything we have on Mr. Conley, and we feel really good about picking Gareon Conley and having him join the Raider team and having him be a great teammate for our players," McKenzie said.

"The research was done, and it wasn't just a gut [instinct]; it was based on research, and we are very confident in all the information that we gathered."

McKenzie, though, would not go into specifics when asked whether he believed the accusation would not turn into charges.

Conley, who is flying to Oakland on Friday before his meeting with police Monday, said after Thursday night's first round that he is "very confident" the accusation against him "will be resolved."

"I took a [polygraph] test today; that helps ... and all the evidence I have, I feel confident that it will be resolved," he said.

Spellacy told ESPN's Josina Anderson that his client had submitted to a polygraph test and had passed it. That information was shared with NFL teams.

The Raiders were one of the teams to speak with Conley in the past few days, according to ESPN's Adam Schefter.

Conley had been invited to the draft in Philadelphia, but after the accusation surfaced, he did not attend.

"It's been real emotional [this week] but I got through it. I just kept my faith strong and just kept listening to my mom, my agent ... and kept my head on straight. Had faith," he said.

"It is the best moment of my life."

Conley says he appreciates the Raiders showing trust in him.

"It's off the charts, honestly," he said. "Just to know that they have faith in me, not even just as a football player but as a person, like that, it speaks highly of them and I really appreciate it. It's an honor to be a part of the Raider organization."

With the Buckeyes, Conley had eight pass breakups and four interceptions this past season.

McKenzie said Conley was "hands-down, the best player left on our board" when the Raiders' turn to pick came.

"He's the type of corner you look for," McKenzie said. "It's hard to get separation from him. He can play the deep ball. He can play press. He's big. He's strong. He's fast. And he understands the game and you can tell he loves the game by the way he plays.

"Watching his tape, being around him, interviewing him ... we had no question about his skill set and his ability to play the game. ... We feel real good about this, about the pick."

Raiders coach Jack Del Rio concurred, saying Conley was "well respected" by his peers and could play in man or zone defenses. Del Rio said it was a "happy moment" for the Raiders to land Conley.

"He's a football junkie and he loves to compete," Del Rio said.

"Good teammate and a really quality kid. He's got great length, great speed. ... He's one of those really clean players that we are fortunate to get our hands on late in the first round."

The Raiders allowed former first-round pick D.J. Hayden to leave in free agency, the cornerback signing with the Detroit Lions. Del Rio would not commit to Conley being a slot corner with highly paid veterans in Sean Smith and David Amerson already on the roster.

"We expect him to come in and compete," Del Rio said. "We think he's a highly skilled player and he's got the potential to be one of our better corners." 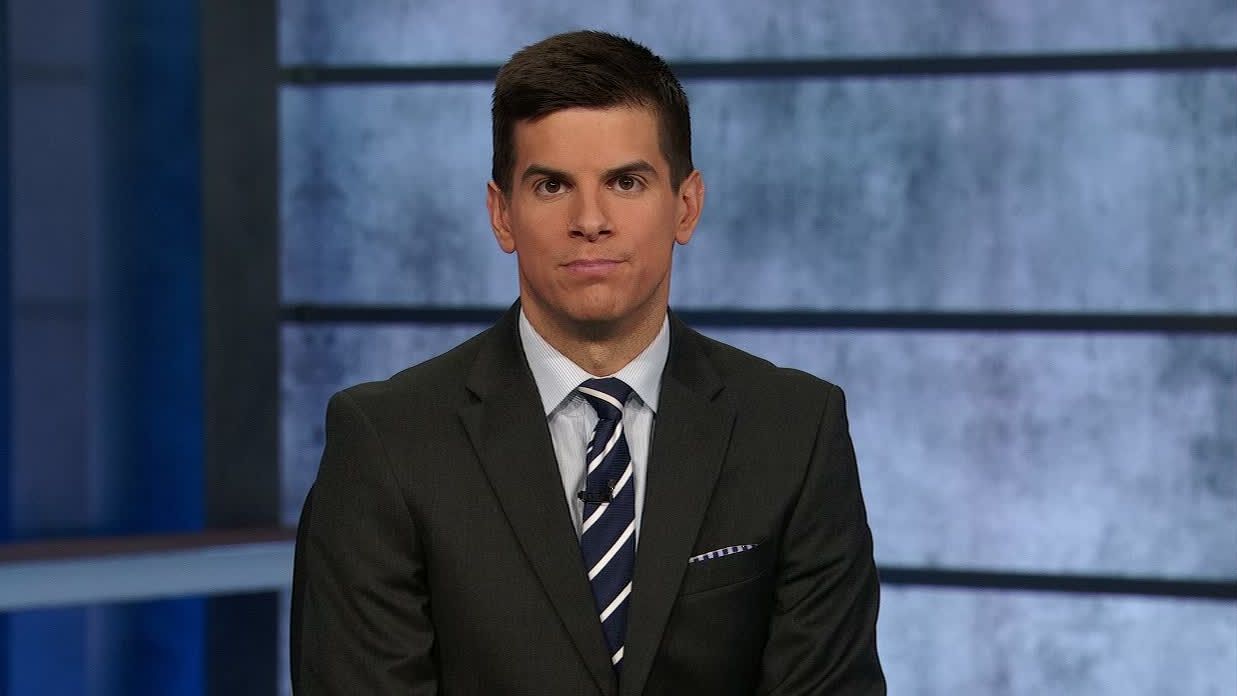