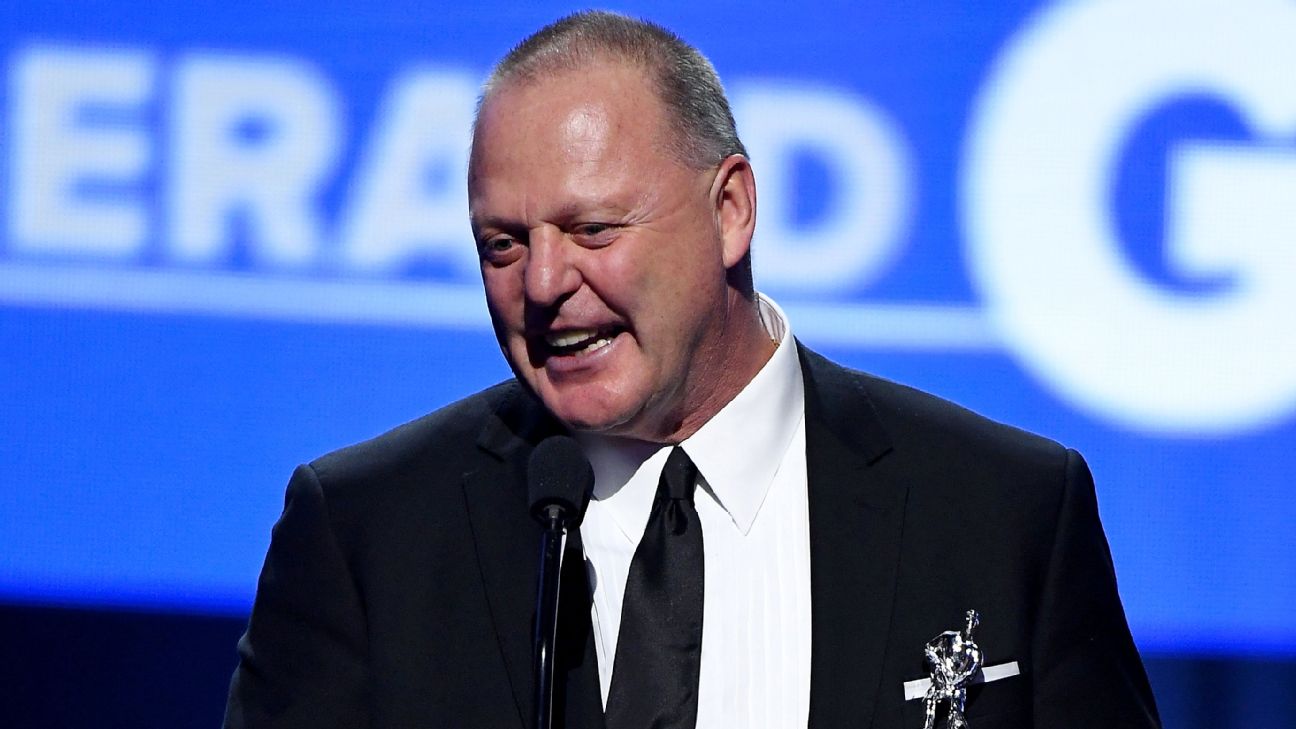 In an NHL season filled with shocking coaching changes, add another to the list: The Vegas Golden Knights have fired Gerard Gallant and hired former San Jose coach Peter DeBoer, whom the Sharks fired last month.

"You've seen consistency issues," Golden Knights general manager Kelly McCrimmon said in Ottawa. "We are like a lot of teams -- had real high hopes for the year, still have real high hopes for the year. We're in a unique position where we're right in the mix, so this isn't a case where the bottom fell out and we were left with no choice. It was a situation more where proactively it was our belief that this was going to be the best thing for our organization."

In a statement earlier Wednesday, McCrimmon had said that "our team is capable of more than we have demonstrated this season," but he thanked Gallant and Kelly for being "instrumental to the success we have enjoyed in our first two-plus seasons."

DeBoer has a career NHL coaching record of 415-329-111 with the Florida Panthers, New Jersey Devils and Sharks. He led the latter two teams to the Stanley Cup Final, but lost both times. He was fired by the Sharks when they had a 15-16-2 record on Dec. 11 despite high expectations entering the season. They've gone 6-7-2 since.

Ironically, DeBoer is hired by the Knights after eliminating them in a seven-game first-round series last year, during which the Sharks rallied from a 3-0 third-period deficit in the final game to eliminate Vegas.

"His teams are always very well prepared, very well coached," McCrimmon said of DeBoer. "He's an intelligent guy. Teams have always been very strong special teams. He's been to the Stanley Cup Final with two different teams. He enjoyed a lot of success in the National Hockey League as a coach and I think with this opportunity he'll continue to do that."

Gallant has a 118-75-20 record with the Golden Knights, having led them to the Stanley Cup Final in the team's inaugural season in 2017-18, the same year he won the Jack Adams Award as coach of the year. But the Knights have been underwhelming in the standings this season with a record of 24-19-6. Their .551 points percentage ranks ninth in the conference.

Despite being around the top of the Pacific Division for most of this season, the Golden Knights have now lost four in a row and are tied with Winnipeg for the second wild card in the West.

The team has also been one of the unluckiest in the NHL. The Golden Knights have the 24th-ranked shooting percentage at 7.5 percent. They're first by a wide margin in expected goals at 5-on-5 -- weighed for shot quality -- at 106.93, but are only 12th in actual goals (98). Overall, the Knights are 17th in the NHL in goals per game (3.02) and they're not getting great goaltending either, with a team save percentage of .900 (19th).

Gallant, 56, was hired by Vegas after a three-year stint with Florida. He also coached Columbus. He was just over a week away from coaching the Pacific Division team at the NHL All-Star Game in St. Louis.

McCrimmon explained why he made a move now.

"It's hard to put into words unless you've done these jobs. It's just the feeling you have that a change might be needed," he said, according to the team's Twitter account.

"We thought about this a lot, it certainly wasn't something we did in haste."

Two of the past four Stanley Cup champions fired their coaches during the season they won it -- the Blues last season and the Penguins in 2015-16.

Gallant is the seventh coach fired in this NHL this season, joining Bill Peters of Calgary and Jim Montgomery of Dallas, who were fired for off-ice incidents; and John Hynes of the Devils, Peter Laviolette of the Predators, Mike Babcock of the Maple Leafs and DeBoer.

Meanwhile, DeBoer joins Hynes as two coaches fired in-season who were then hired again in the same season, as Hynes is now the head coach in Nashville.

There are now just 11 current NHL head coaches who have been with their teams more than two seasons, according to ESPN Stats & Information. 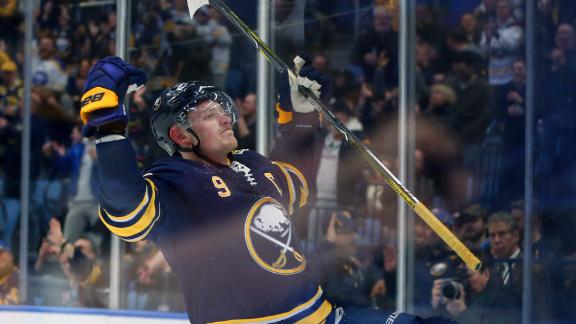