Warriors' Curry drives the ball between Jazz's Johnson and Favors during the first half of an NBA basketball game on March, 9, 2016 in Oakland, Calif. (AP Photo)

OAKLAND, Calif. (KGO) -- Stephen Curry made a zippy crossover to shed his defender then banked in a 55-footer at the halftime buzzer, and the Golden State Warriors extended their record regular-season home winning streak to 46 by beating the Utah Jazz 115-94 on Wednesday night.

Klay Thompson scored 23 points while Curry wound up with 12 points and 10 assists on a quiet night in which he struggled to find his stroke early. Draymond Green added 17 points, seven rebounds and five assists as Golden State (57-6) improved to 28-0 at Oracle Arena this season.

Trey Burke led the Jazz with 18 points off the bench, while Rudy Gobert had 15 rebounds.

Curry hit a 3 for his first points 3:12 before halftime to avoid his first scoreless half since Nov. 23, 2012, at Denver. Curry then let it fly from beyond half court as the clock expired for yet another jaw-dropping 3 for a 52-41 lead at the break, taking off in an all-out sprint for the tunnel without celebrating as his teammates collectively threw their arms in the air in admiration and awe.

Curry was whistled for a technical late in the third after what he thought was a charge against Joe Ingles got called a block.

Marreese Speights scored seven of his 16 points in the second quarter to provide a lift off the bench. Much of the second team contributed to an 11-2 run and locked down on defense before Curry returned 4:47 before halftime.

Leandro Barbosa added 13 points. Andre Iguodala, the NBA Finals MVP, returned to play 22 minutes after missing the two previous games and three of the last four with tightness in his left hamstring. His absence had kept the Warriors from consistently being able to use their smaller lineup.

Curry has 304 3-pointers after becoming the first player in NBA history with 300 in a season Monday night against the Magic. He and Thompson have combined to make 500 3s for a second straight season.

Coach Steve Kerr called for the Warriors to simplify because "the simple leads to the spectacular" after Golden State combined for 44 turnovers over its previous two games, including matching a season high with 24 in Monday night's 119-113 win over Orlando. The Warriors committed 15 turnovers.

The Jazz have lost 10 of 11 to the Warriors and six straight at Oracle Arena. 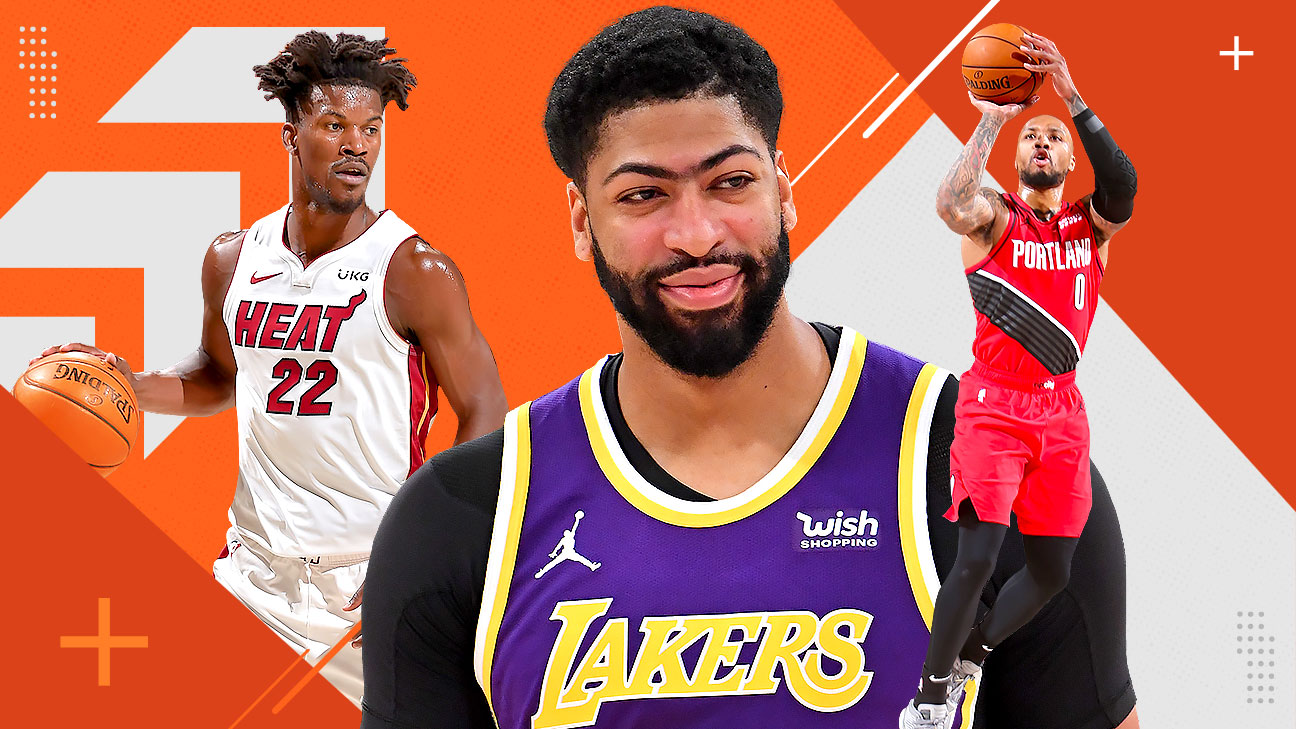