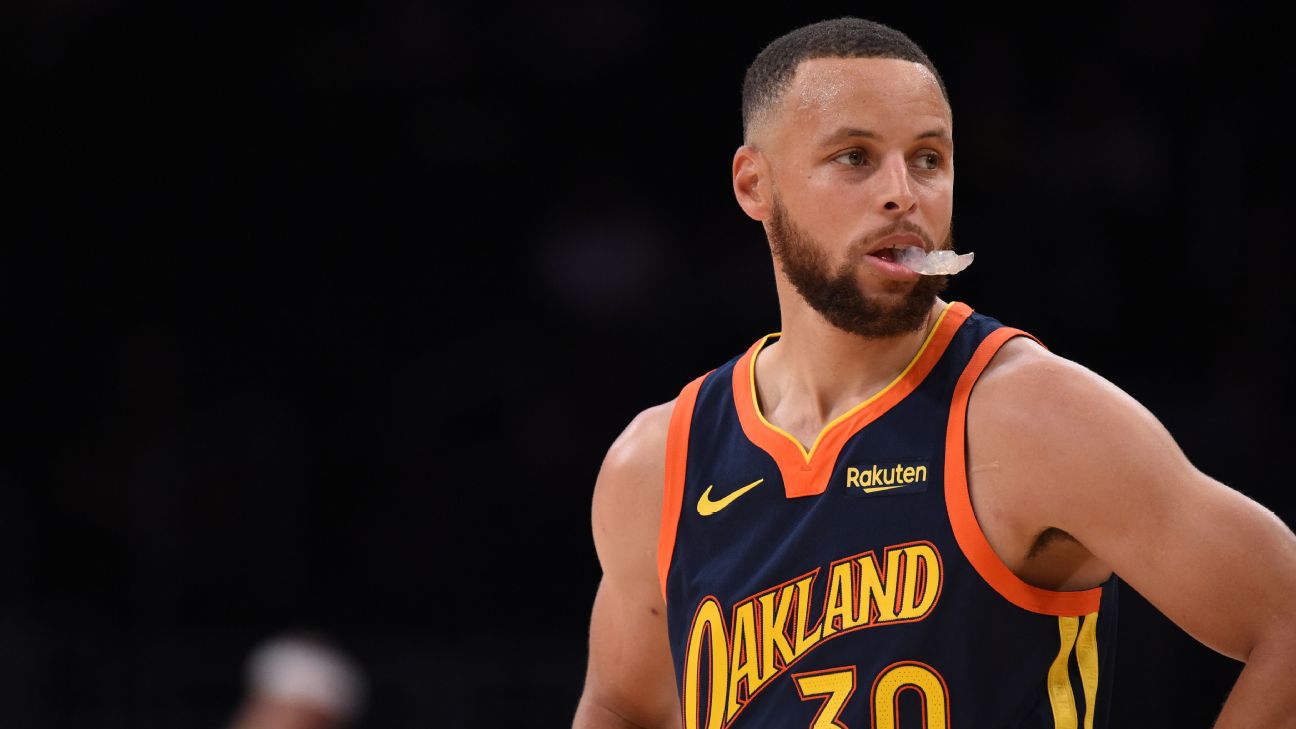 The Golden State Warriors were disappointed after losing a 103-100 heartbreaker to LeBron James and the Los Angeles Lakers on Wednesday night in L.A., but they weren't broken.

Despite letting a chance to become the No. 7 seed in the Western Conference playoffs slip away, the Warriors remain buoyed by how well they played against the defending champions and hope to ride that momentum into Friday night's do-or-die play-in showdown against the visitingMemphis Grizzlies for the eighth and final playoff spot in the West.


"We'll be ready," Warriors star Stephen Curry said after the game. "Right now, it sucks. We played pretty well tonight. Missed this type of environment. It was a lot of fun -- high intensity, high competitive level. Proud of everybody that set foot on the floor tonight.

"They made a run in the third quarter, we turned the ball over and changed the game. We still gave ourselves a chance to win."

As pleased as the Warriors were with how they performed under the bright lights and big stage at Staples Center, they also were frustrated with how they struggled in the pivotal third quarter.

After a Curry buzzer-beater put the Warriors up 13 points heading into halftime, they proceeded to turn the ball over eight times in the third, and the Lakers turned those turnovers into 12 points, changing the tenor of the contest heading into the fourth.

Warriors coach Steve Kerr didn't hesitate when asked when he felt his team lost the game, saying it "for sure" happened in the third quarter.


"We knew they were going to come out," Kerr said of the Lakers. "We talked about it at halftime. They're a great team; they're going to make a run. We got away from ourselves, though. I didn't even think that our turnovers were forced. I thought we just made careless decisions with the ball, and that's what turned the game.

"But love the way our guys responded in the fourth coming back to make big plays and take the lead and give ourselves a chance to win, but we just couldn't quite pull it off."

Despite the setback, Kerr and Curry believe the Warriors will be able to refill their tanks quickly after such an emotional ending. Curry is hoping his younger teammates can rise to the challenge, just as they did in the final stretch of the regular season when the Warriors won 15 of their last 20 games, including Sunday's regular-season finale against the Grizzlies.

"We've had to do it the last 20 games, so it's no different," Curry said, while discussing why he believes the group will be able to rally. "It is a win-or-go-home scenario, but we've had a high confidence and put together a string of wins and had a tough loss and had to bounce back, so we've been there.

"We're obviously very familiar with Memphis and understanding what it's going to take to beat those guys again. ... We're a good team right now that knows how to compete and carry that same identity into Friday and come out swinging."


Kerr said he believes his veterans will set the tone in what figures to be a loud environment inside San Francisco's Chase Center on Friday.

Curry said he enjoyed playing in an emotional, high-stakes game again after missing all but five games last season because of a broken hand.

He said he knows the Grizzlies will come into Friday's second play-in game "with the same desperation that we're going to have," but he likes his team's chances in its "biggest game of the year."

"I was even telling Jordan Bell on the bench in the third quarter -- I missed this," Curry said. "It had been almost two years since the Finals that we were here in a game that had those type of consequences. It's what you live for. It's what you work so hard for. It brings out the best in you in terms of your competitiveness and all that. I love it. So we can run it back Friday and, hopefully, all next week." 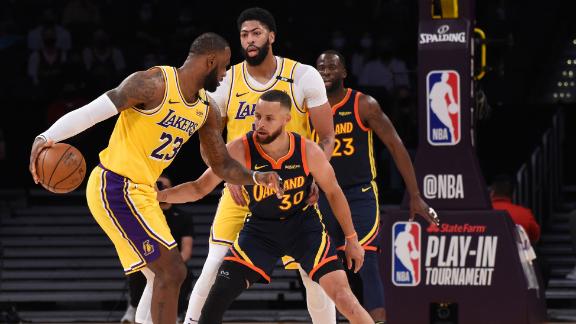