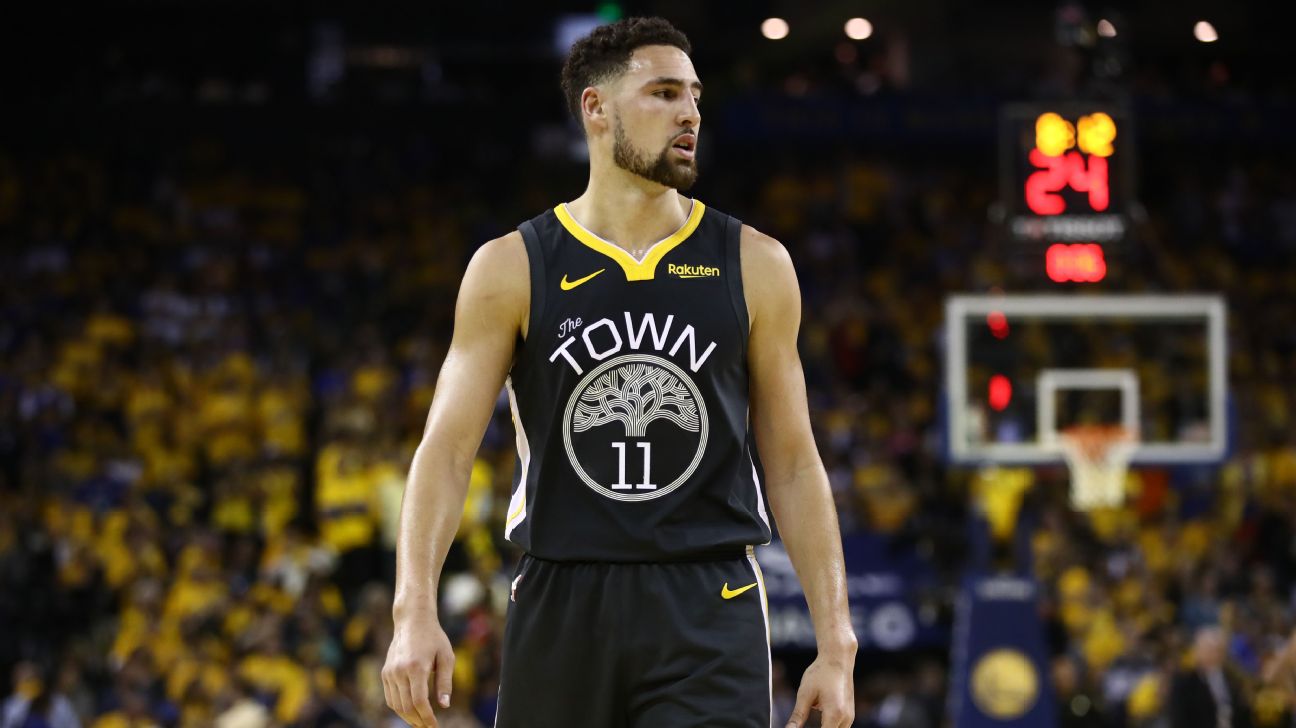 The Golden State Warriors decided to poke a little fun at Klay Thompson after he was left off the NBA's 75th anniversary team.

Before Saturday's practice, some of Thompson's teammates hung a No. 77 jersey in his locker. Golden State forward Draymond Green posted two short videos on his Instagram stories of the jersey hanging in Thompson's locker and then another video of Thompson sporting the jersey while walking around the Warriors' weight room.


Prompted by Green to give a message to the fans, Thompson, who posted a couple of times recently on social media about how disappointed he was to not be named to the list, took the good-natured ribbing in stride.

Thompson has missed the past two seasons as he continues to recover from a torn left ACL suffered in Game 6 of the 2019 NBA Finals and a torn right Achilles tendon sustained Nov. 18.

"I didn't know what it meant, at first," Warriors coach Steve Kerr said after practice. "And then somebody explained it. I thought that was quite, quite funny."


Kerr thought it was a good sign that Thompson was able to joke around about the snub despite being disappointed. The reason the jersey was No. 77 and not No. 76 was because the NBA announced there was a tie in the voting, adding an extra player and making it a 76-player list.

"You have to have humor with everything," Kerr said. "His teammates obviously got that done to have a laugh with him. But I think all these guys, they're so competitive by nature, they wouldn't have made it this far if they weren't really competitive. And at some point, guys latch on to things to drive them. Klay has accomplished pretty much everything. He's a multi-time champion, multi-time All-Star, one of the great 3-point shooters ever. He's already competitive, but if that's what it takes to make him more competitive, then we'll take it."

Kerr had an idea as to which one of the Warriors players might have been the brains behind the jersey operation. 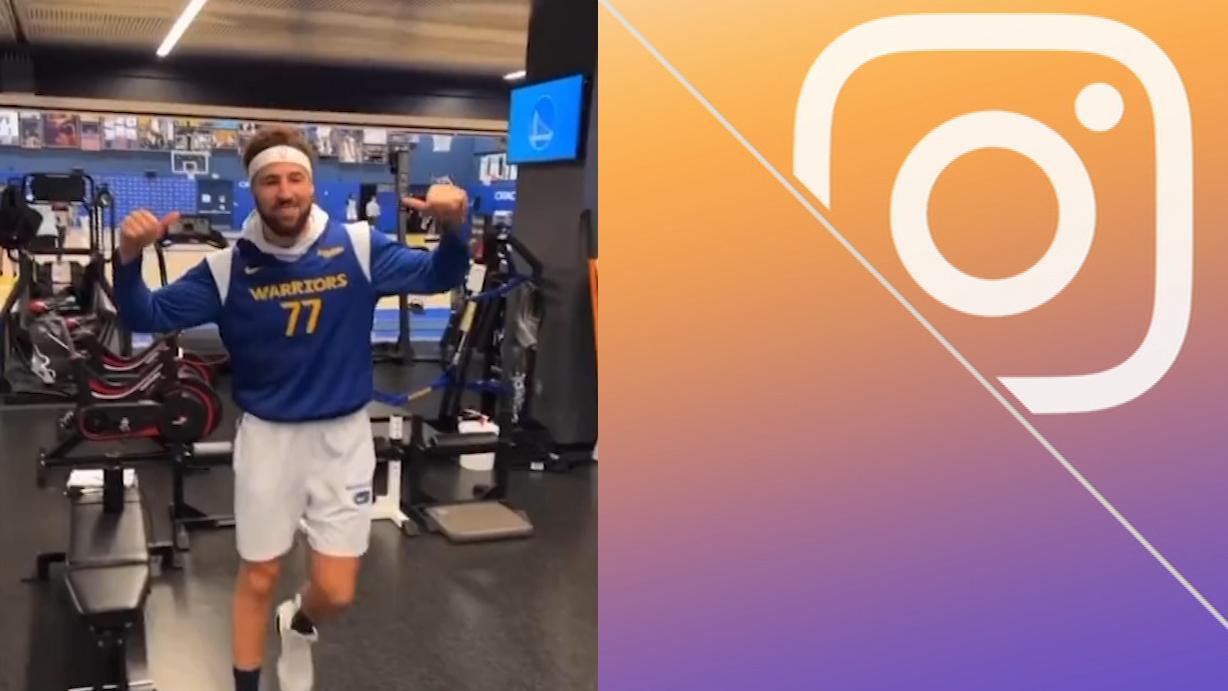 Warriors teammates troll Klay with '77' jersey
The Warriors decide to have a little fun with Klay Thompson by planting a "77" jersey in his locker after he was left off the NBA75 list. 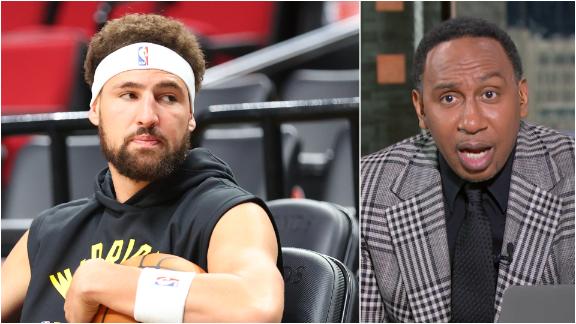