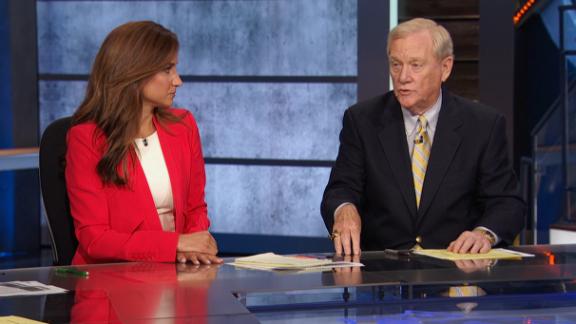 Hall of Fame running back Jim Brown, who has long been a civil rights activist and involved in public service, said he wouldn't "desecrate my flag and my national anthem," as he talked about quarterback Colin Kaepernick taking a knee last season during the national anthem.

"I want to be in his corner, and I do think, 'God bless him,'" Brown said in an interview with ThePostGame. "I'm going to give you the real deal: I'm an American. I don't desecrate my flag and my national anthem. I'm not gonna do anything against the flag and national anthem. I'm going to work within those situations. But this is my country, and I'll work out the problems, but I'll do it in an intelligent manner."

Brown said Kaepernick needed to get others to join him.

"If you have a cause, I think you should organize it, present it in a manner where it's not only you standing or sitting on one knee but a lot of people that is gonna get behind each other and do something about it," Brown said. "If I ask you one question: Who is Colin calling on to follow what he's talking about?"

Brown says that when Kaepernick commits to playing, he needs to focus on being an athlete.

"Colin has to make up his mind whether he's truly an activist or he's a football player," Brown said. "Football is commercial. You have owners. You have fans. And you want to honor that if you're making that kind of money. ...

"You have to understand there's intelligence that's involved, OK? I can't be two things at once that contradict each other. If I sign for money, then the people I sign with, they have rules and regulations." 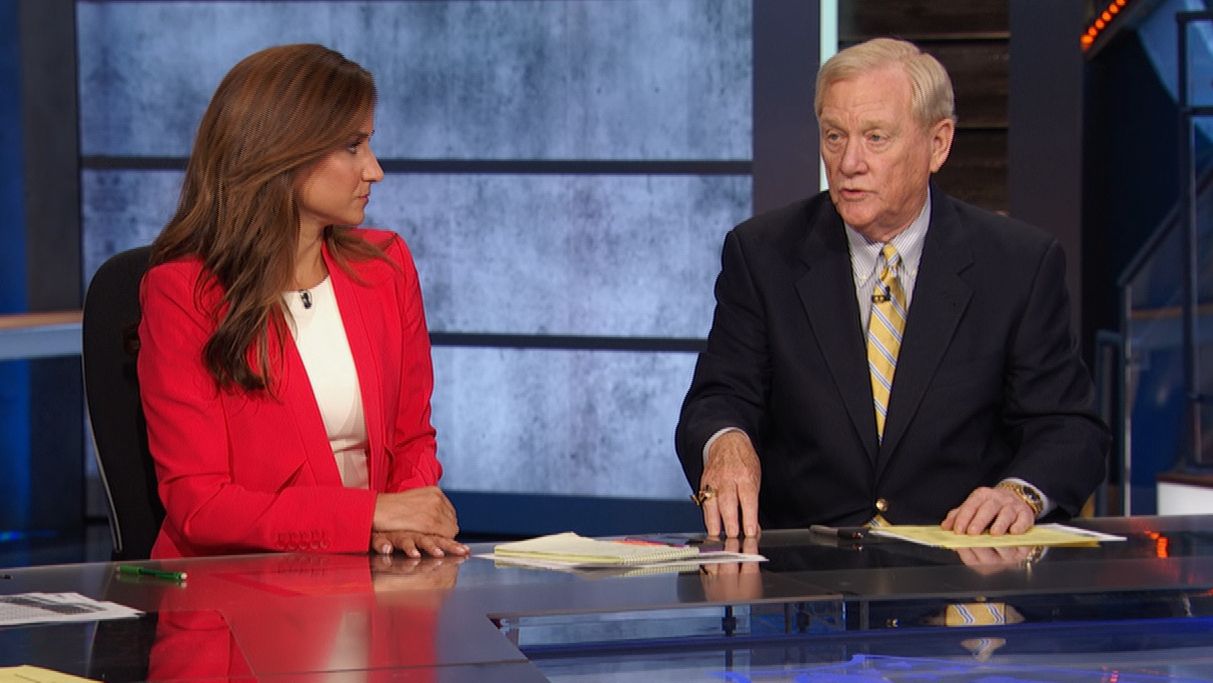