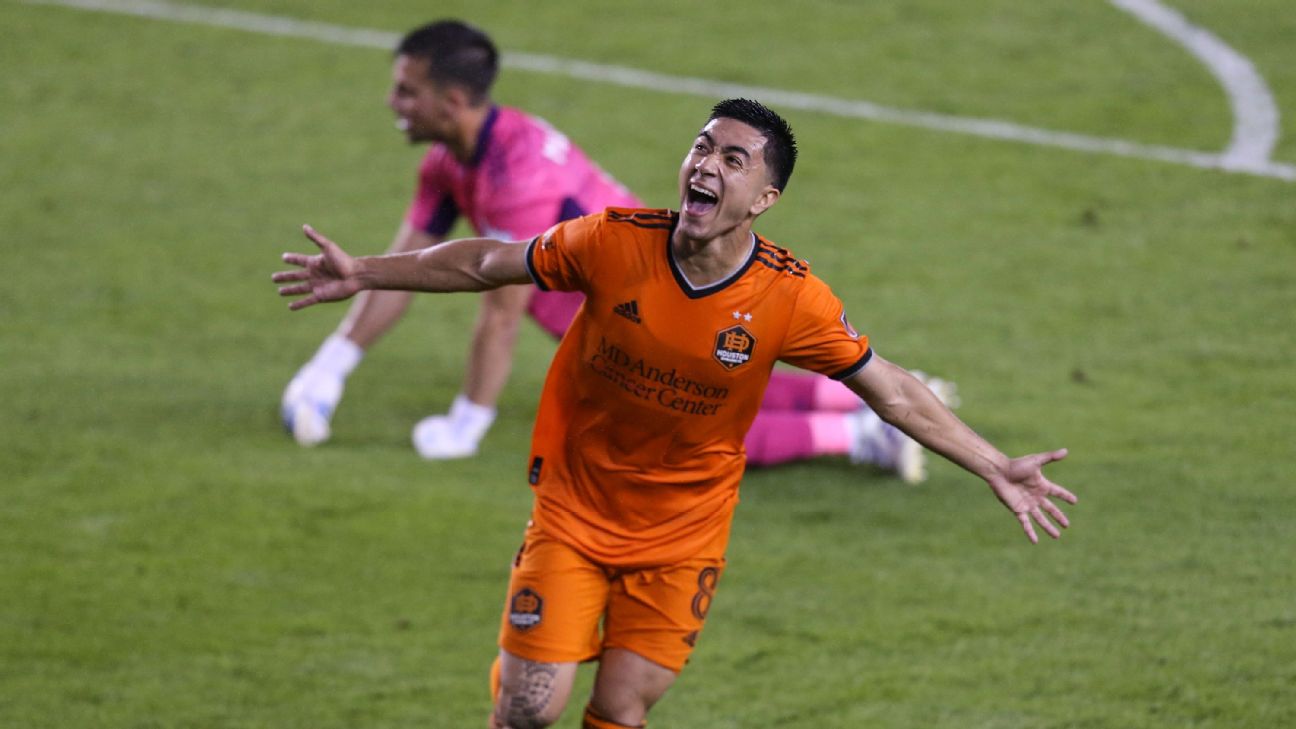 Houston Dynamo FC kicked off the start of the Major League Soccer season with a win over the visiting San Jose Earthquakes at BBVA Stadium on Friday night.

The Dynamo had the better of possession in a first half played mostly in San Jose's defensive end of the field and finally found an opener when Memo Rodriguez made a clever turn and curled a shot from the top of the area pastJT Marcinkowskifor the first goal of the 2021 MLS season.

The home side doubled its advantage just before the hour mark when Tyler Pasher made a hard-charging run down the left flank and squared to Max Urruti, who settled the ball and calmly slotted pastMarcinkowski.

The Earthquakes pulled one back in style in the 74th minute when Paul Marie cut onto his right foot just outside the Dynamo penalty area and unleashed an early goal-of-the-year candidate to cut into Houston's lead.

After the near miss, Tab Ramos' side saw out the result to pick up all three points to start a full season of MLS matches following last year's coronavirus shortened campaign.

The result means the Dynamo improves to 8-2-6 in MLS season openers, the second-best mark in league history after 2018 expansion team LAFC, who have never lost their opening game.

The start of the MLS season continues with all teams in action over the course of the opening weekend on Saturday and Sunday (stream out-of-market games live on ESPN+ in U.S.) 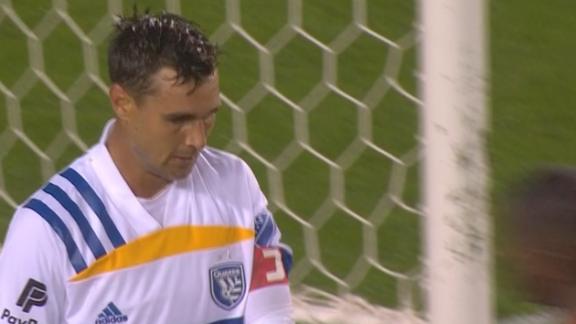